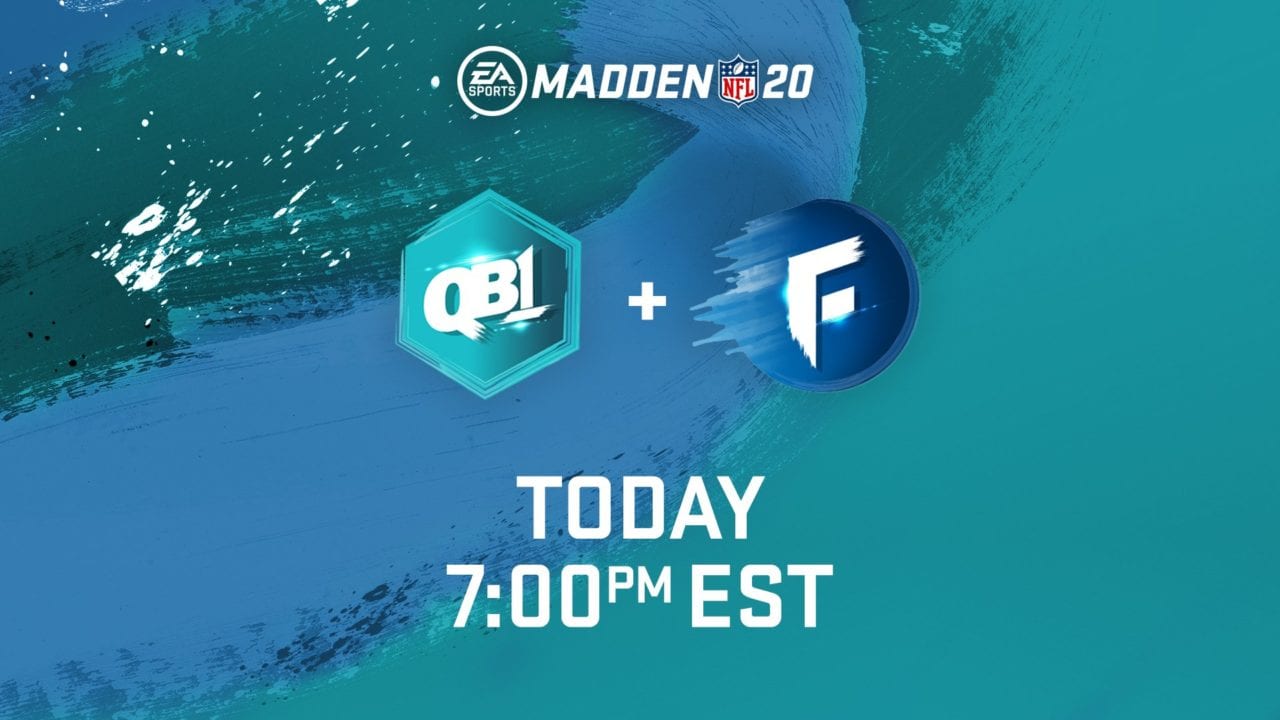 The Madden NFL 20 development team will be on Twitch today at 7:00 PM EST, providing plenty of details on Face of the Franchise: QB1 and Franchise Mode. Make sure to watch on the official Madden Twitch channel and post your thoughts here.

If you miss the stream, we will edit this post with a link to the archive.

UPDATE: Here’s the link to the archived Twitch stream, if you can’t see the embed below.

Every Thursday, for the entire month of May, at 7:00 PM EST, the development team will provide details on the various modes, updates and improvements in the game.

Check out the rest of the May schedule below.