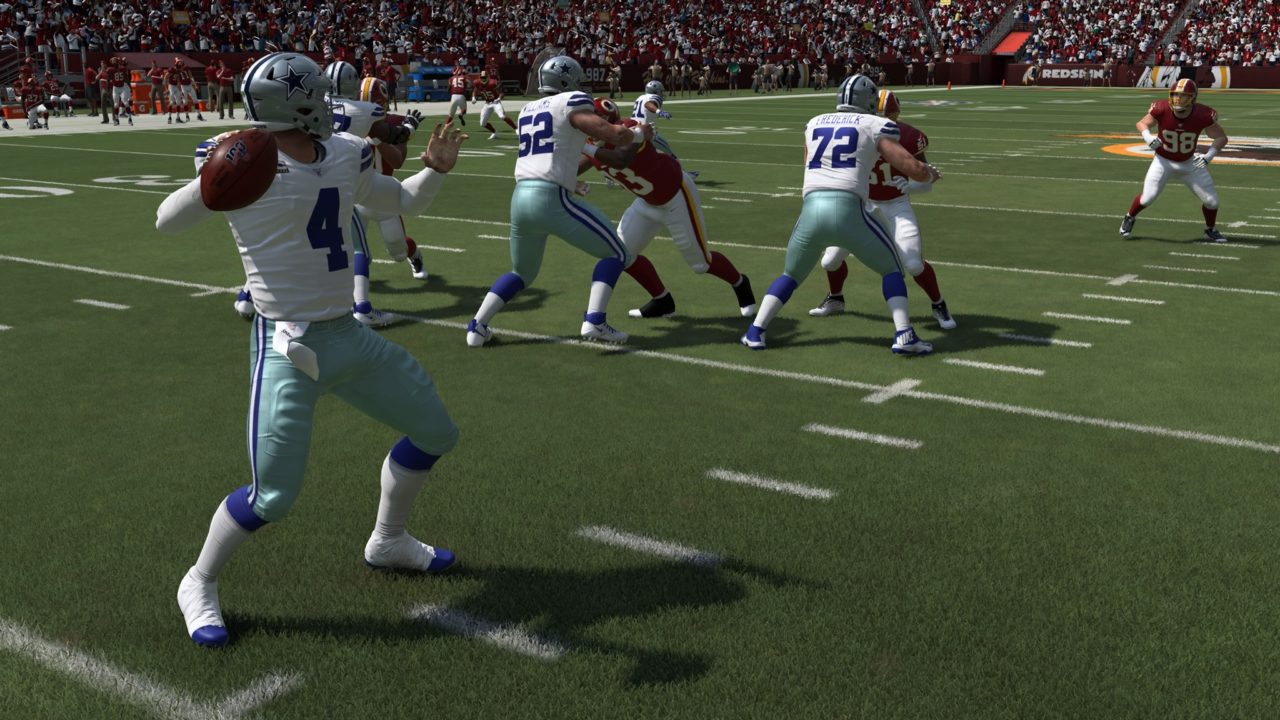 Madden NFL 20 game update 1.09 is available for Xbox One and PlayStation 4. PC users were not included in this update.

Of note, this particular patch does not have any gameplay fixes, as it’s mostly focused on a few Franchise and Madden Ultimate Team fixes, along with specific stability and usability issues.

Gameplay and presentation fixes and updates, based on player feedback, is coming in the near future.