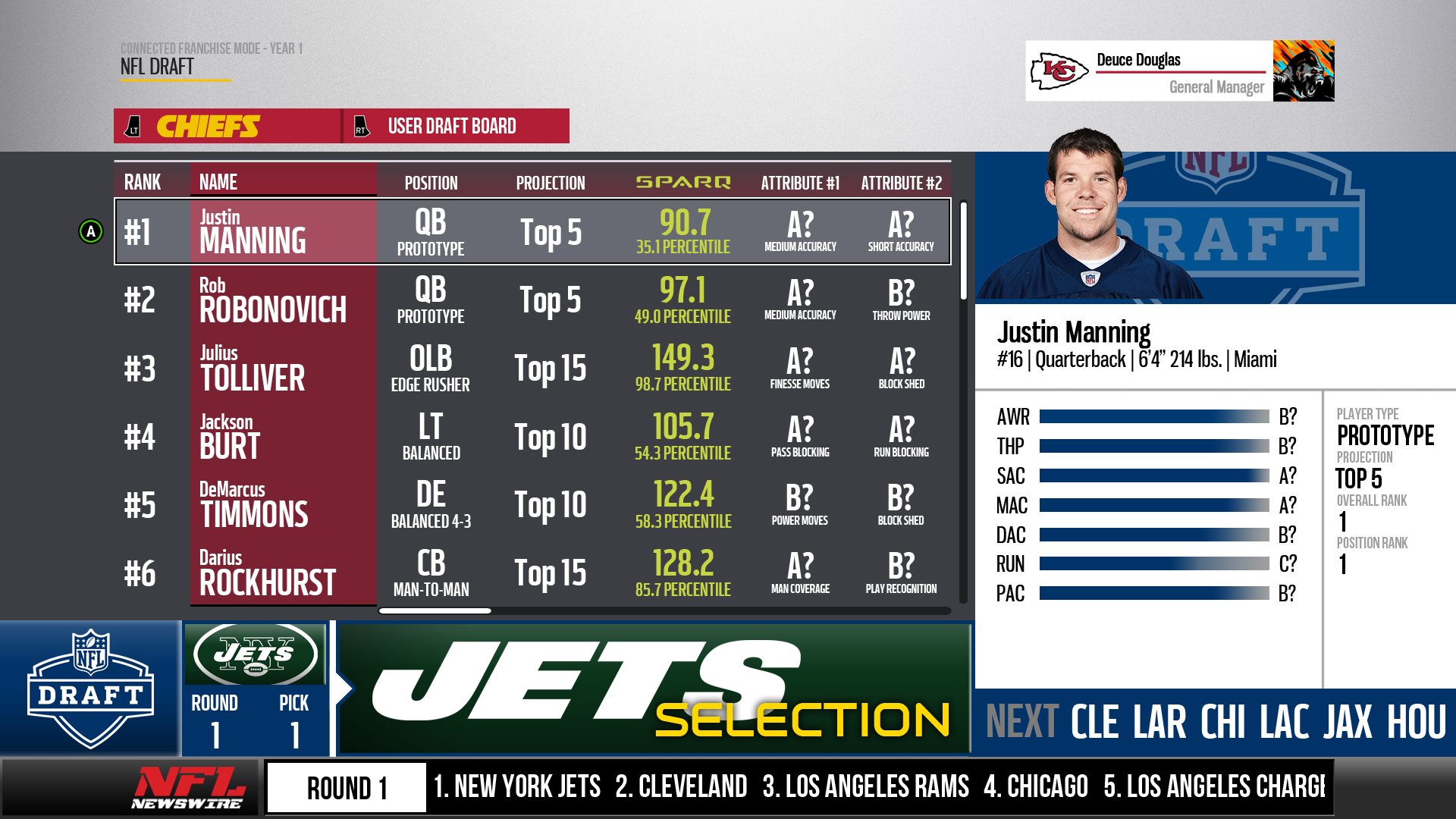 There’s plenty of ways EA could improve franchise mode, and one way involves looking to the community for feedback and assistance. There’s really no greater version of that feedback than DeuceDouglas and his 23,000+ word franchise mode blueprint that also includes more than 70 mock-ups of various elements of the mode.

This was written back in 2016, and it remains something we talk about on OS every single year. The great thing about Deuce is he fully explains his ideas, and he’s also savvy enough to create interesting mock-ups that also highlight those ideas. 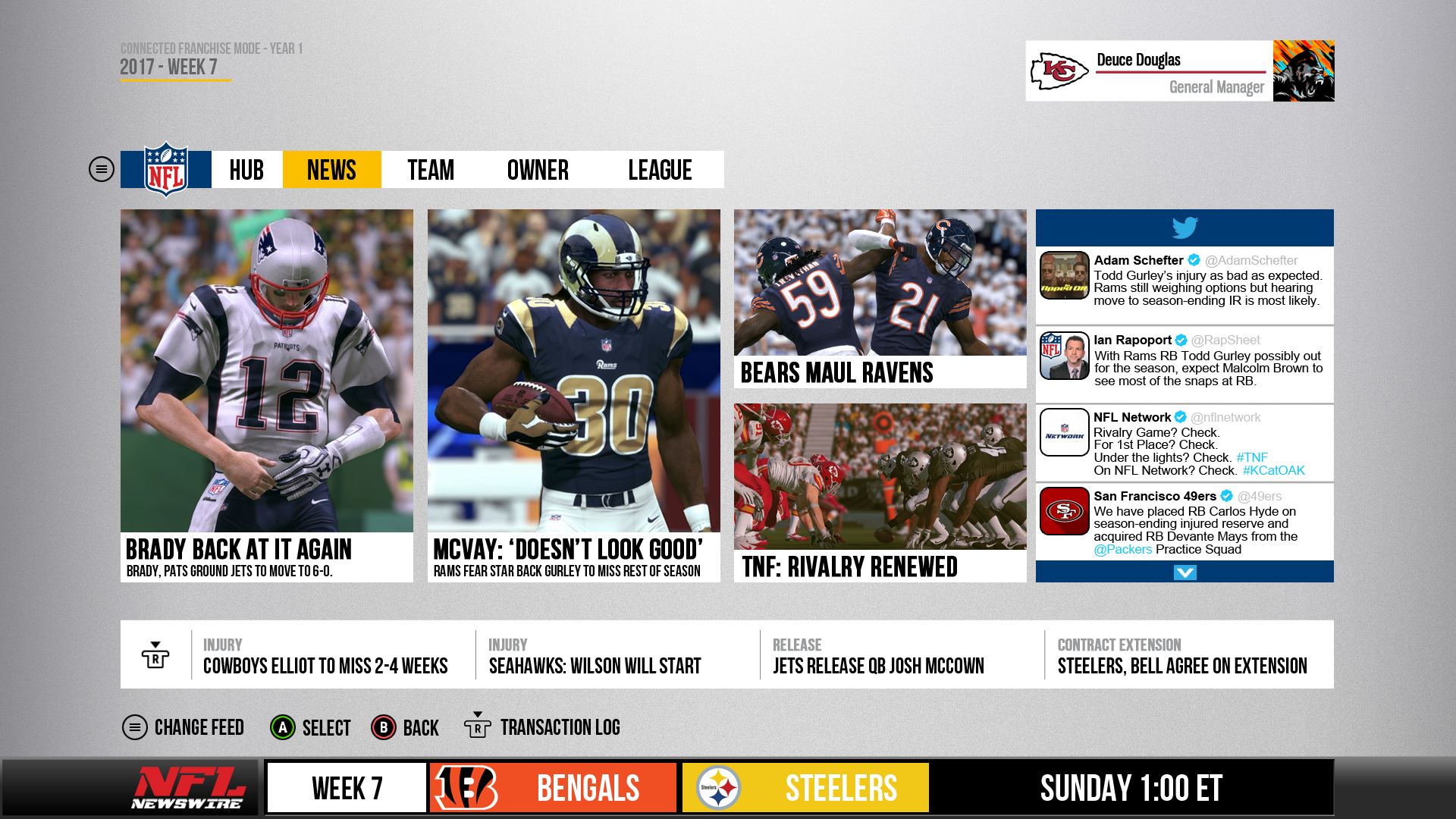 I’m not even going to try and highlight everything in this breakdown by Deuce, but I will say an underlying point is how much Deuce cares about what’s happening both on and off the field. When CFM was introduced with Madden 13, it was a massive moment for the series. It was a clear fork in the road where the franchise mode we know today split off from the one we loved for many years but was starting to buckle under its archaic structure.

This is not revisionist history either because I’m not trying to pretend everything was perfect before CFM took over. The “old” franchise mode that existed before Madden 13 did need a massive rebuild. However, when CFM was introduced in Madden 13 to improve the infrastructure, a lot was lost along the way. We remember the days of listening to the Tony Bruno Show, importing draft classes and going through offseason training camps. We tend to forget about how little the progression system made sense, or how the mode started to really struggle to keep improving by leaps and bounds once we moved beyond the PS2 era. 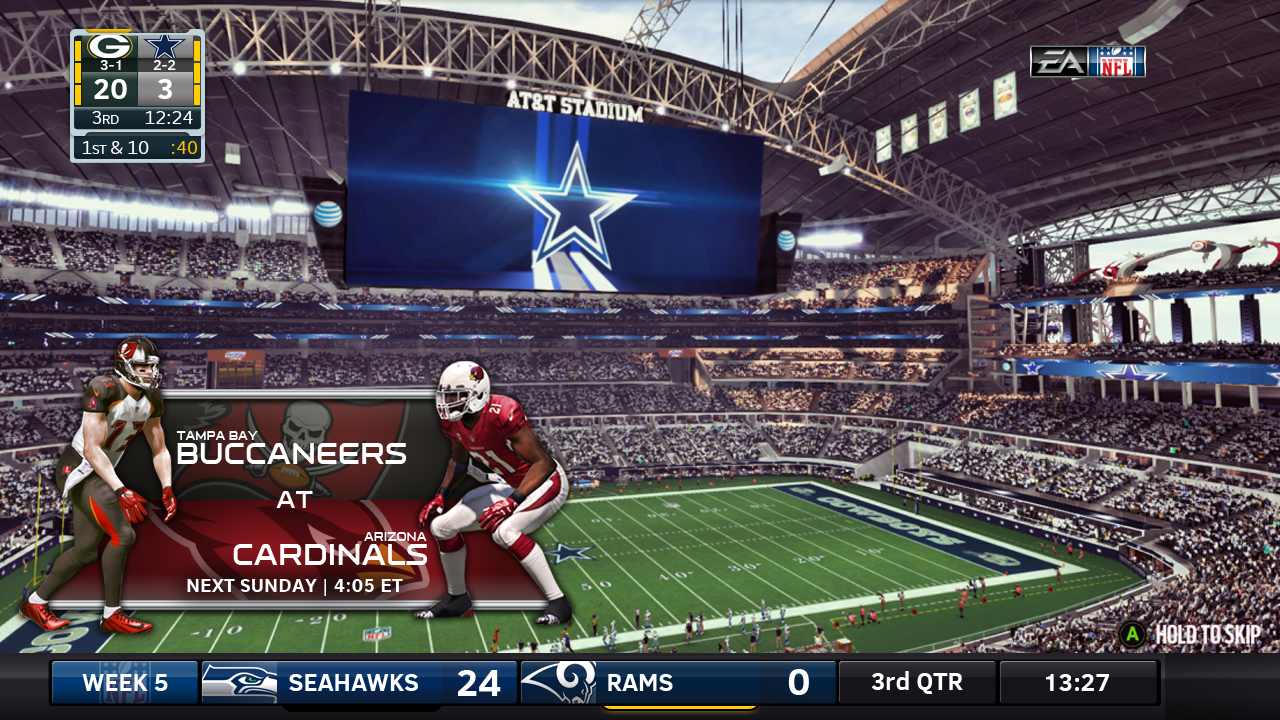 All that being said, the point remains we lost a lot when CFM was introduced, and we are still looking to get back some of the excitement we once felt off and on the field in franchise mode. This goes beyond just missing features now because it’s not just about what’s not here, it’s also about the implementation of what even exists in the mode today.

This is again why Deuce’s document is so fun to read through (yet it’s also painful at the same time because, again, it’s from 2016). I’m sure not everything he mentioned or designed here would work as intended. On top of that, I’m not sure how long it would even take to implement everything he highlights in this document.

Regardless, the point is he cares about both small details and larger ones all while trying not to exclude anyone in the process. Franchise mode was once for everyone because it had something for everyone. There is still a way to make that true once again, and making sure no one forgets that by talking about ideas from within the community is one way to do that.