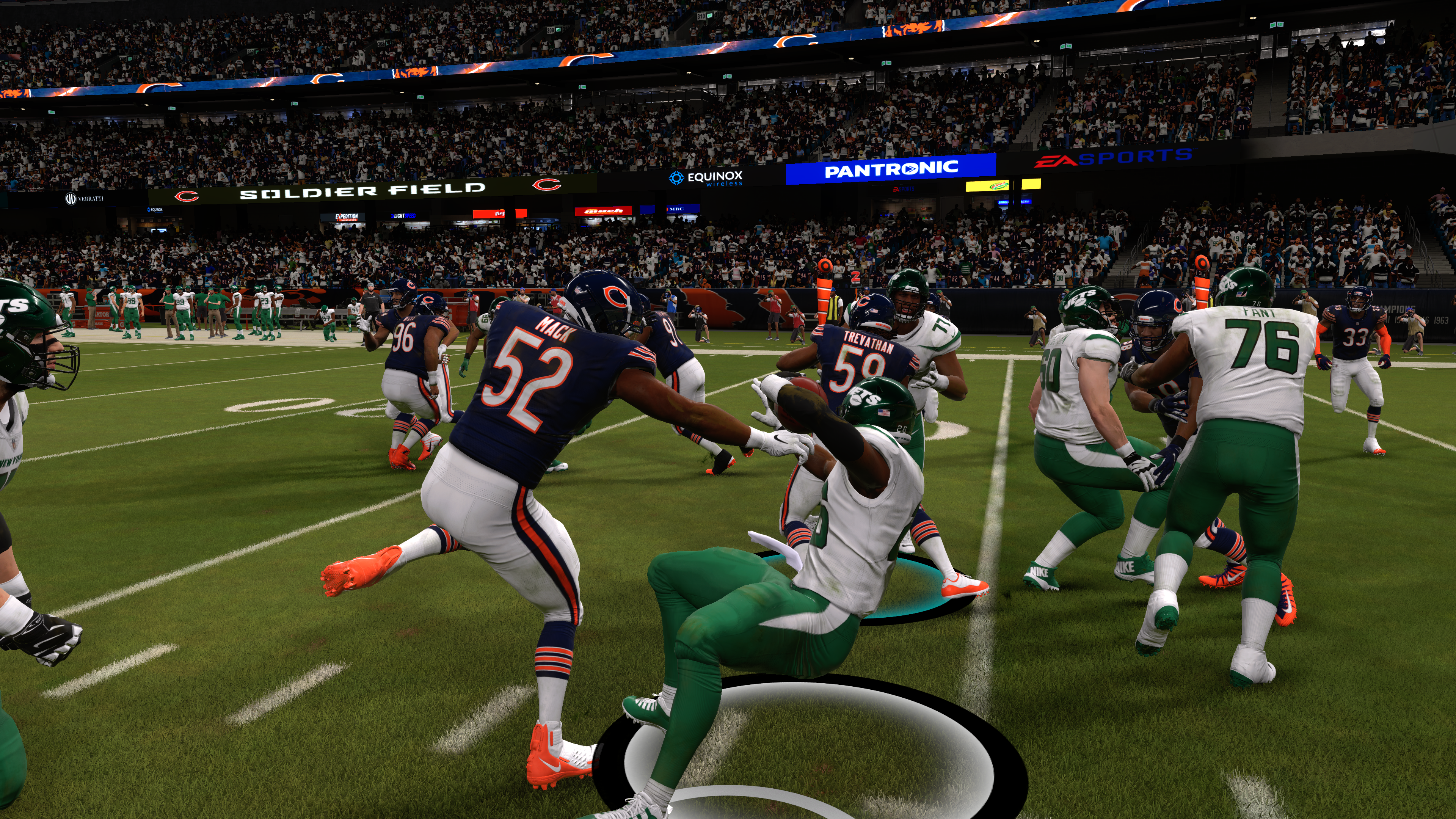 EA posted what would be in Madden 21 patch 3 (title update #3) at the end of August. That patch came out yesterday and was overshadowed a bit by the Kaepernick news. However, now people have had time to test out various elements to see what actually got fixed in this update. Two of the more in-depth gameplay breakdowns I’ve seen so far come from Eric Rayweather and Gutfoxx.

The first issue seems to stem from the fix for this bullet point from the patch notes:

Fix to an issue when using motion in a Twins/Slot formation vs. Nickel/Dime/Dollar defenses, defenders inappropriately swap assignments, leaving the receiver uncovered

The fix is basically that you can’t call hike on offense while a player in in motion when the defense is in man anymore. However, you can still call hike if it’s a zone defense. Basically, the offense now can tell what sort of defense you’re in based on whether you can snap the ball or not.

Obviously, you have to be a little bit more on the hardcore side to recognize this tell, but it seems like an easy oversight to call out. In other words, EA more or less introduced a new bug while trying to fix an old one.

Gutfoxx shows off in his video that basically this still doesn’t seem to work as folks would probably expect. He was still getting one-play touchdowns beating this coverage deep down the middle of the field — basically receivers still outrunning the coverage.

A lot of the “throw out of sack” stuff has been fixed in the terms EA detailed in the patch notes. Some folks maybe aren’t crazy about the changes, but they do seem to be working as intended.

Lastly, Gutfoxx also showed how bunch can still shred “match coverage” elements even though match really is there to help and stop bunch. There is plenty more broken down in these videos so by all means check them out to get all the details.

In short, this patch did fix some stuff, but it’s not really doing enough to fix some of the outstanding gameplay issues currently in the game (at least as it relates to online play).