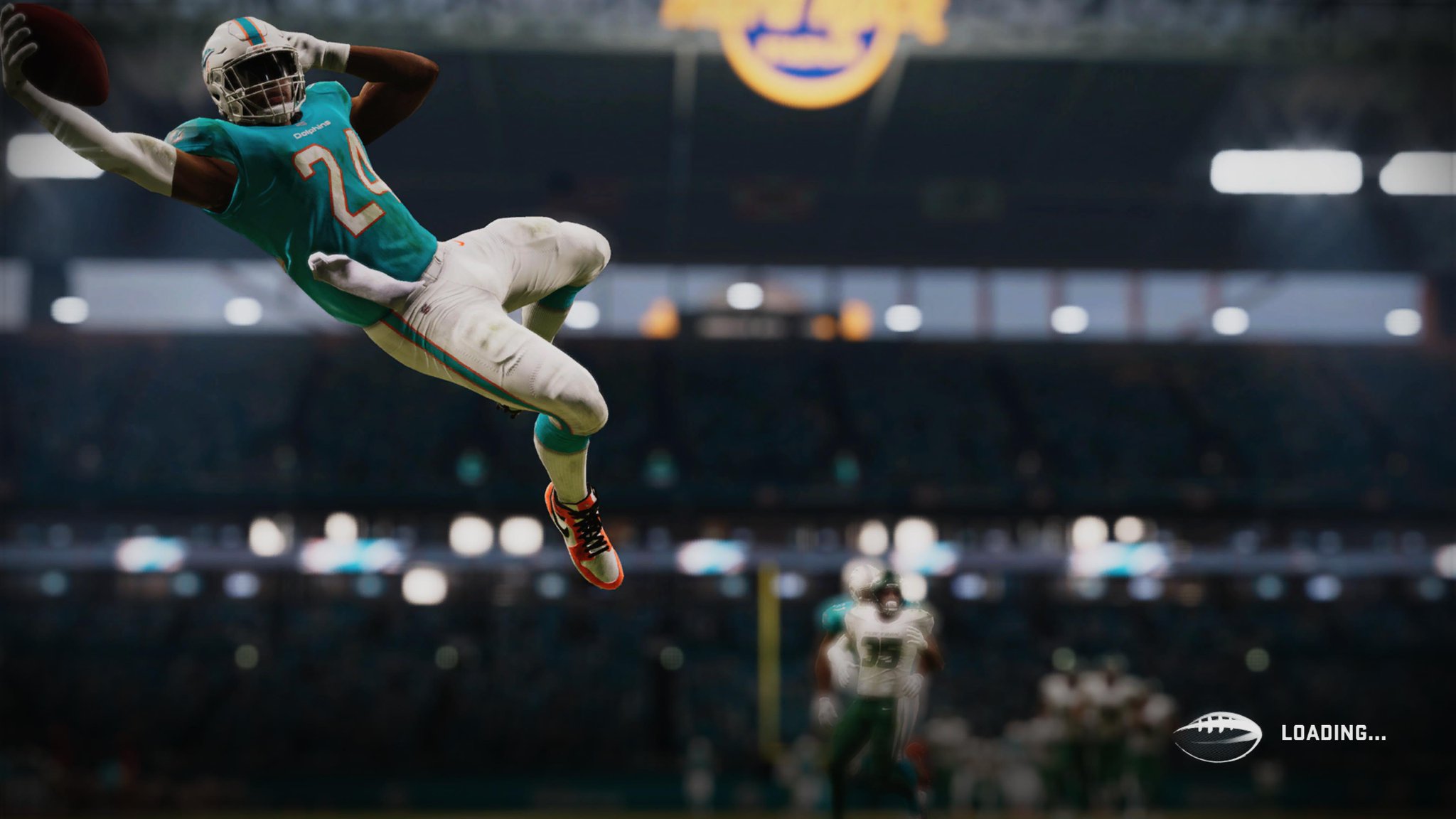 The Madden NFL 21 team is currently working through the testing and certification phase for title update #3. Some of the patch notes below could change slightly, and while there are no promises, they are targeting a release date of September 10, just in time for the start of the NFL season.

With that said, EA sent us the patch notes, which you read through below.

Face of the Franchise Updates

The Yard in Madden 21: What We Like and Do Not Like So Far
Madden NFL 21 Franchise Updates Scheduled to Arrive in Mid-November (First of 3 Updates)