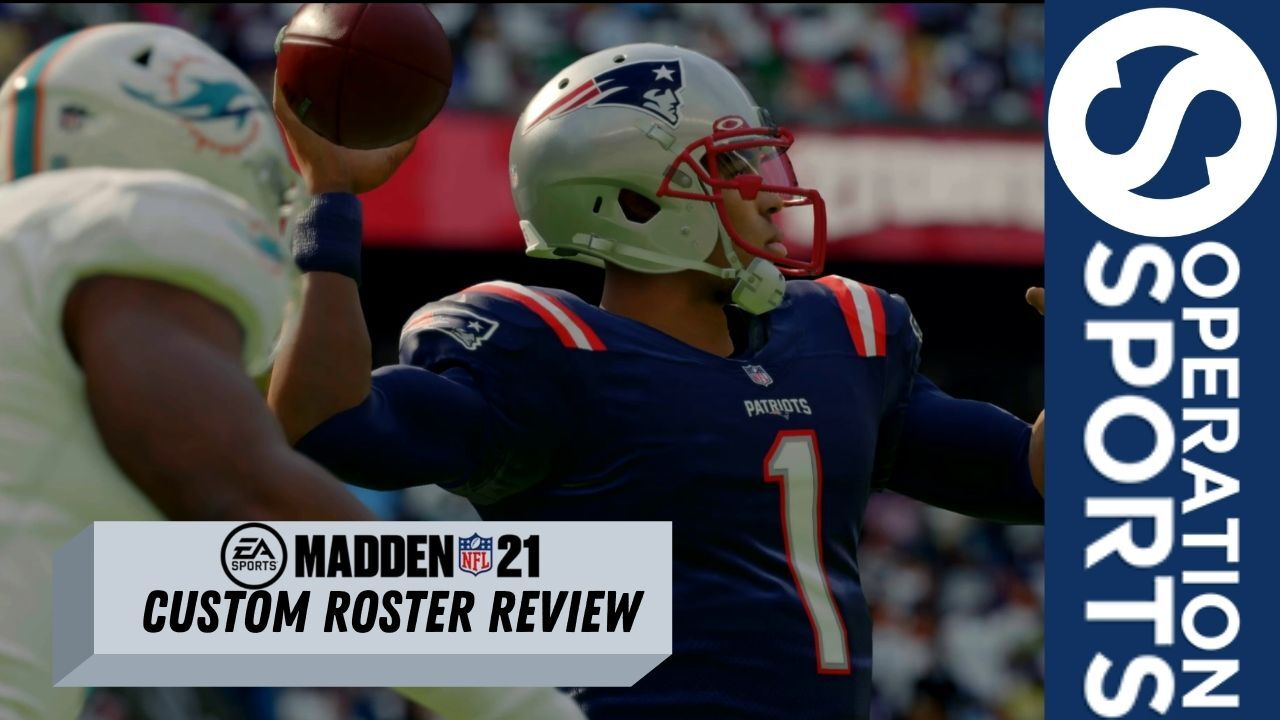 Brian is going to be trying to do a new thing where he looks at created content from OS and beyond and talks about what he thinks of all that goodness. This could be sliders, rosters and so on. He starts off today with a look at a Madden 21 custom roster on the Xbox One. This is a roster from leeC2812 (@CML2812 on Twitter) and the roster is called REALISTICROSTER21.

Overall, we have also showed off a PS4 draft class for 2021 and two sets of sliders you can scope out while trying to configure Madden 21 so it fits your needs.

Madden NFL 21 Patch 1.08 Available - Patch Notes Here
Madden 21 Face of the Franchise Review - The Good, the Bad and the Ugly