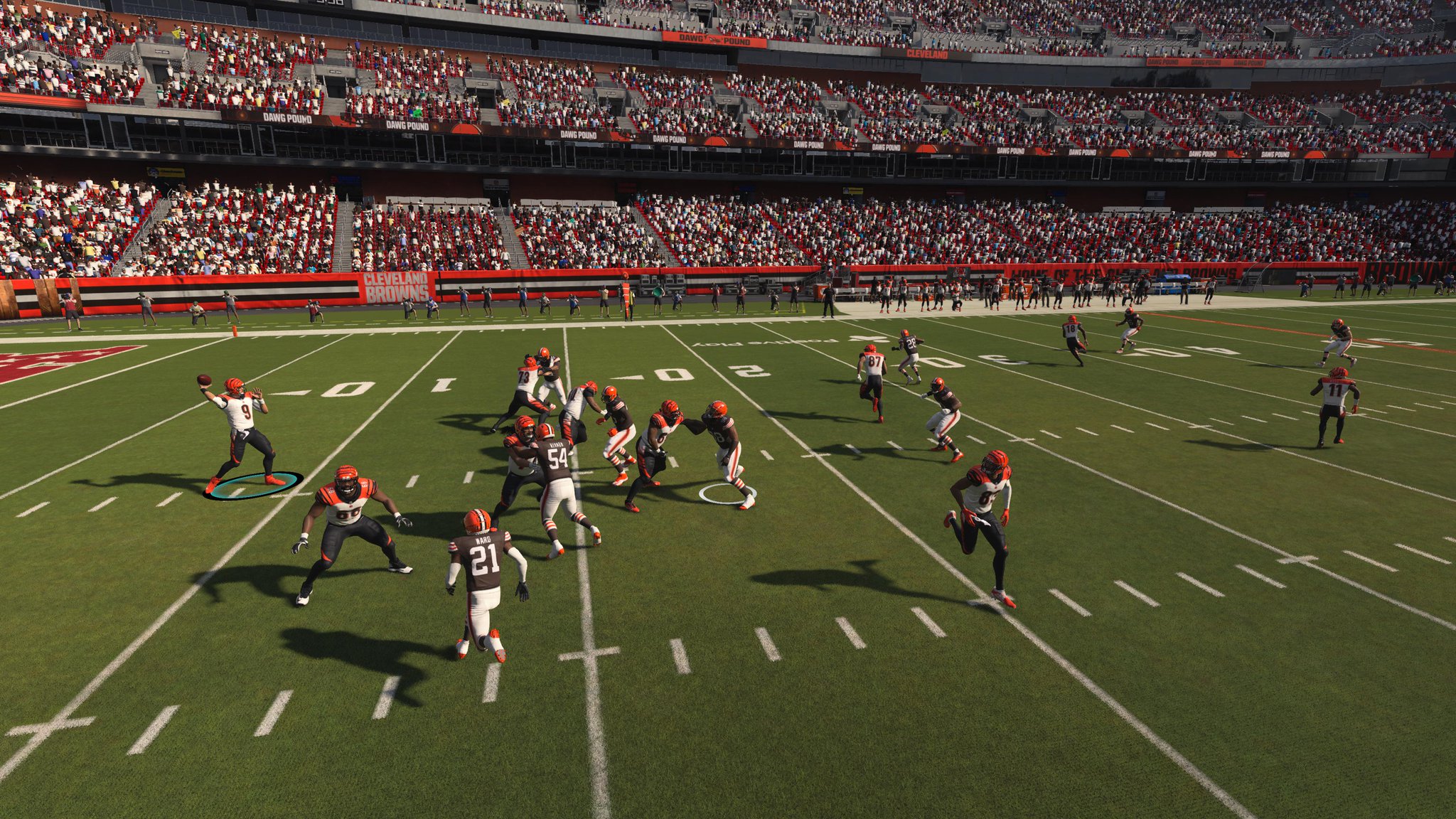 It’s been almost two months since I last posted an update for Mike Lowe’s sliders, and since they remain the Madden 21 All-Madden sliders that I’m using, I figured I should post the most recent update.

On top of that, one nice thing about Mike’s process is he always shows off a lot of video, and will even show off “proof of concept” for some of the issues his sliders are trying to correct. His sliders have also made me a believer in All-Madden, which is not a difficulty level I usually get behind.

Lastly, I recommend trying to play on broadcast cam with these sliders. It’s an acquired taste, but it’s delectable if you can get used to it. A lot of folks on OS have come around to this camera, and we hope it gets even more love in future versions of Madden.

Relocation Settings: Optional (I use a secondary Owner account to move teams if necessary)

Tutorial Pop-ups: Off (or else you’re forced to scout the first player on draft board)

Auto Progress Players: Off, but I only simulate weekly training on bronze since this is what they AI does

Kickoff Power: 53 (use arc when kicking to avoid too many touchbacks. The AI needs it here so you don’t always lead the league in KRs.)

Injuries: 40-44 (suggested range for played games. Can go as high as 50 for simmed games)

Note: Don’t overly focus on which penalty is being called, but instead the number of penalties and yards being accurate.

Illegal Block In The Back: 52

Running Into The Kicker: On

Goal-line stand on fourth down by AI:

Throwing a receiver open on third and long without getting jobbed by a warped INT:

You can find Mike’s gameplay settings and options in the thread on OS, and feel free to leave feedback after playing some games with these sliders.