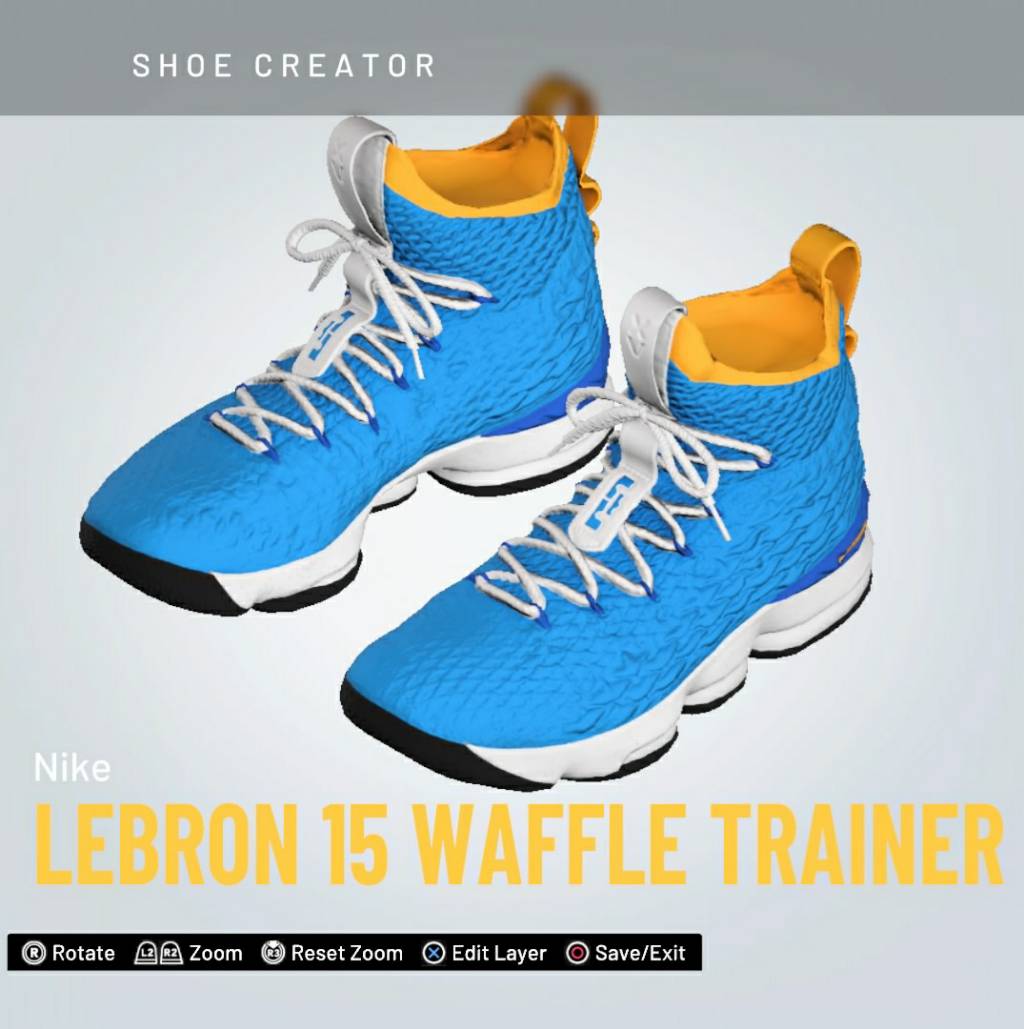 I will be the first to admit I don’t understand the obsession with NBA shoes. However, I will also be the first to admit that the Shoe Vault thread on our NBA 2K forums is always one of the most popular threads for every single NBA 2K game. This year has been no different as we recently surpassed 1,100 posts in the thread.

It is a true goldmine, and it’s worth scoping out this thread if you love shoes or just want to figure out what kicks you might want to wear when waltzing through The Neighborhood.

NBA 2K20 All-Star Rosters and Court Updated, Jersey Numbers Updated in Honor of Kobe and Gigi
NBA 2K20 MyTeam: Series 2 Cards and All the Speculation That Comes With Them