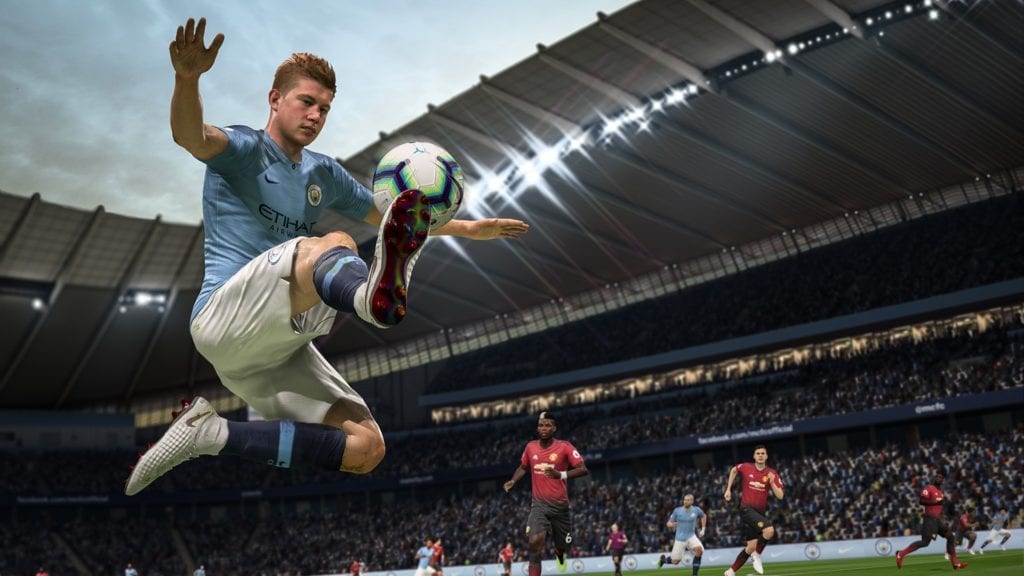 “When it’s Champions League day, everything changes–[there’s a] reskin. That was our highest priority. “But we are listening to our fans. They’ve been requesting more stuff, bigger stuff, in terms of Career Mode [and] in terms of Pro Clubs. There’s discussions right now to see what can be added in the future. We know it’s a very passionate community. At the moment, that’s all we’re announcing for those modes. We are actively having conversations, listening to [the community] to see what else we can bring to those modes.”