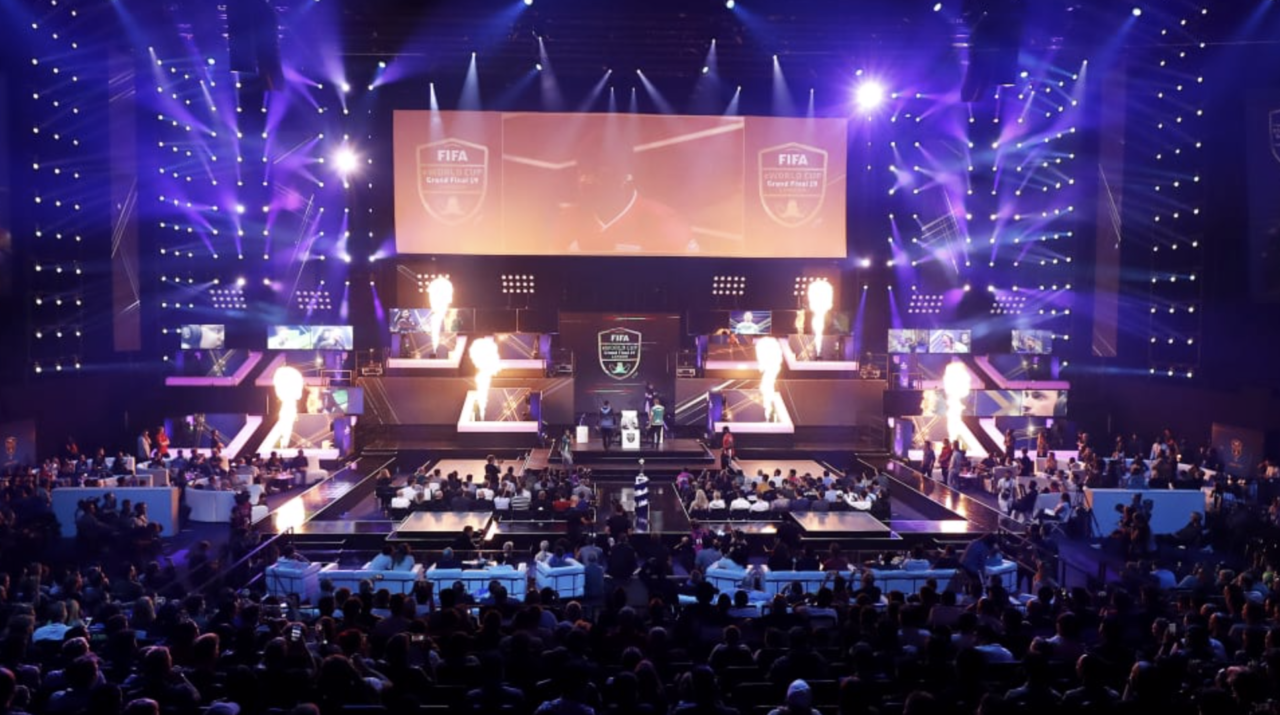 FIFA and Electronic Arts Inc. have announced that the FIFA eWorld Cup 2019 experienced another increase in total viewership and achieved new record figures, generating more than 47 million views across online platforms during the three-day event.

The action was streamed in six languages for the first time – Arabic, Chinese, English, German, Portuguese and Spanish – and was broadcast to more than 75 territories around the world. Additionally, the EA SPORTS FIFA 19 Global Series generated more than 140 million total views across the 2018/2019 season since kicking off in October 2018.

At the FIFA eWorld Cup 2019, the world’s best 32 EA SPORTS FIFA 19 players competed to be named champion. Mohammed ‘MoAuba’ Harkous from Germany was ultimately crowned FIFA eWorld Cup Champion 2019, winning the grand prize of $250,000 USD and an exclusive invitation to The Best FIFA Football Awards, which take place in Milan on 23 September.

The pinnacle of the EA SPORTS FIFA 19 Global Series enjoyed a fitting climax, with an enthusiastic crowd watching on from The O2, London’s revered riverside arena, which created a one-of-a-kind atmosphere in one of the most iconic music and entertainment venues in the world. After an expanded calendar which included 17 worldwide league partners, new events such as the FIFA eNations Cup and the eChampions League, as well as new events all over the globe, the FIFA eWorld Cup 2019 crowned the world’s best EA SPORTS FIFA 19 player.

“The FIFA eWorld Cup 2019 showcased once more the growing interest in competitive FIFA and the huge potential for both viewership and on-site live audiences. Surpassing 100 million views across the season is another record milestone for us and our partner EA SPORTS. With the newly introduced event structure and rankings this season, the competition level at the FIFA eWorld Cup was the most competitive we’ve ever seen.”

“With a 60 percent year-on-year increase in viewership, the new elements added to the FIFA eWorld Cup 2019 like the on-site production in six languages and live music acts complemented another record-breaking event, resulting in a unique and exciting live experience for fans at The O2 in London, as well as an enhanced livestream experience for viewers on FIFA’s digital channels.”

“Competitive FIFA viewership growth has skyrocketed. This growth was fueled by an expanded EA SPORTS FIFA 19 Global Series which now includes millions of competitors, 17 football league partners hosting top-flight leagues, and dozens of licensed events being executed throughout the year.  We’re very happy with the results and the fact that the esports industry has recognized this franchise as a tier one esport.”

A Case For Women's Soccer in Video Games