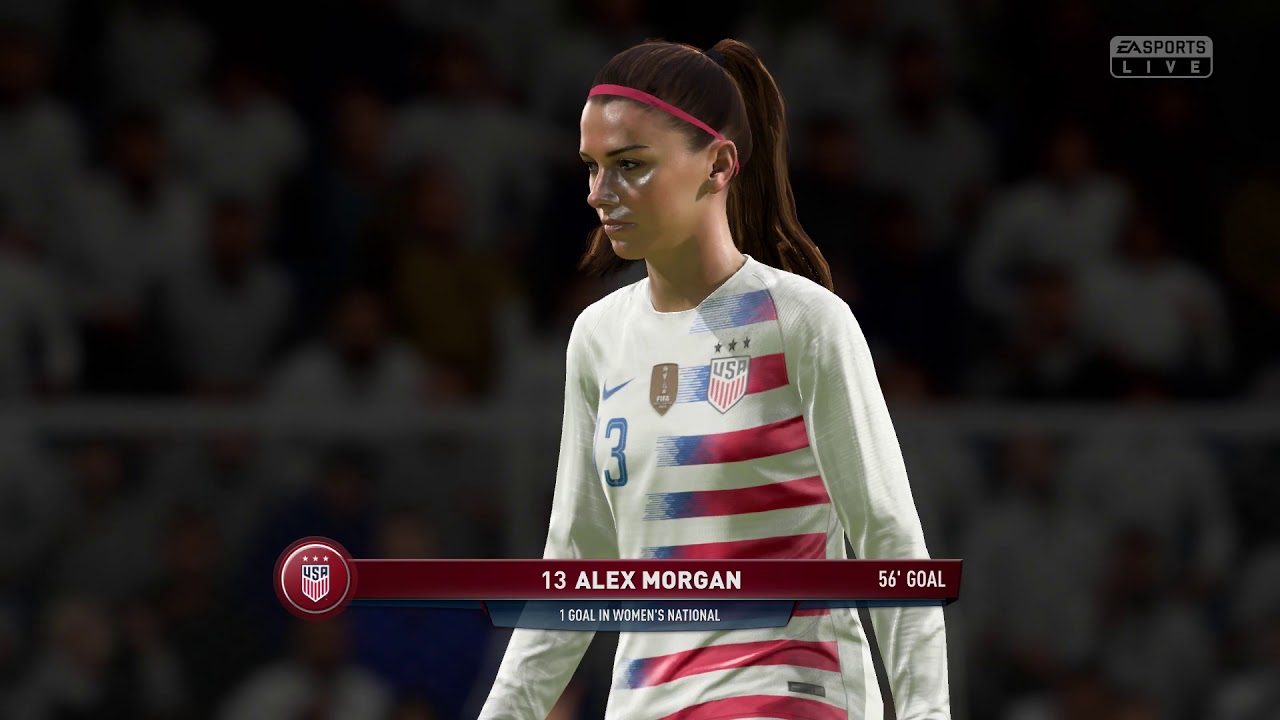 A year ago, the soccer world was focused on the World Cup in Russia. As France dazzled its way to their second championship, my concern with this competition was elsewhere.

I was writing a Change petition to EA Sports, and emailing with an EA representative about a subject important to me: where is the standalone World Cup 2018 game? Where are the rest of the nations? Where are the qualifiers? A group of friends and myself had played the 2014 edition religiously, and this would not do to take such a step back.

However, I’ve realized in recent weeks that there was a big flaw in my messages, and I should have been asking myself “where is the representation for women’s soccer? Where was their 2015 edition? Where is their standalone title for 2019?”

As the victorious United States women’s team heads to mediation regarding low pay compared to their male counterparts, it’s become clear that their lack of elevation in the video game world is equally peculiar. Women’s national teams were introduced in FIFA 16, as the series helped usher in a female presence throughout the industry, as seen in NBA Live and, later this year, NBA 2K.

But the lack of options to use them in these games beyond play now modes has been a glaring oversight. While it is unrealistic to expect women’s clubs to be as represented as the male clubs that have taken EA years to cultivate, the World Cup presented a unique opportunity.

The women that participated in this Cup cycle deserve to be recognized, top to bottom, from qualifiers to knockout stage. While some may argue that the women’s game is not as well known as the men, it is important to note that while video games are sometimes seen as reacting to what is already popular, the games themselves have the power to raise awareness. In addition, while soccer is a global game, the Women’s World Cup Final blew away normal TV ratings for soccer in the US. So while EA has a global market to concern themselves with, EA missed out on clear interest that existed in one of its biggest markets.

How many sports games throughout the years have we played that taught us something we didn’t already know? Who knew the rules of arena football or cricket? Who knew how NASCAR’s progression of races and levels worked? Who knows the roster of NBA and NFL teams only because we see them in our franchise modes?

And who knew that the Faroe Islands had a soccer team? Definitely not me. Not until I played a standalone World Cup game and faced them in qualifiers.

Video games have the unique ability to put eyes on sports that few other media can match. Women’s soccer deserves those eyes. They deserve our attention. They deserve the chance for their accomplishments to be revisited in digital glory. 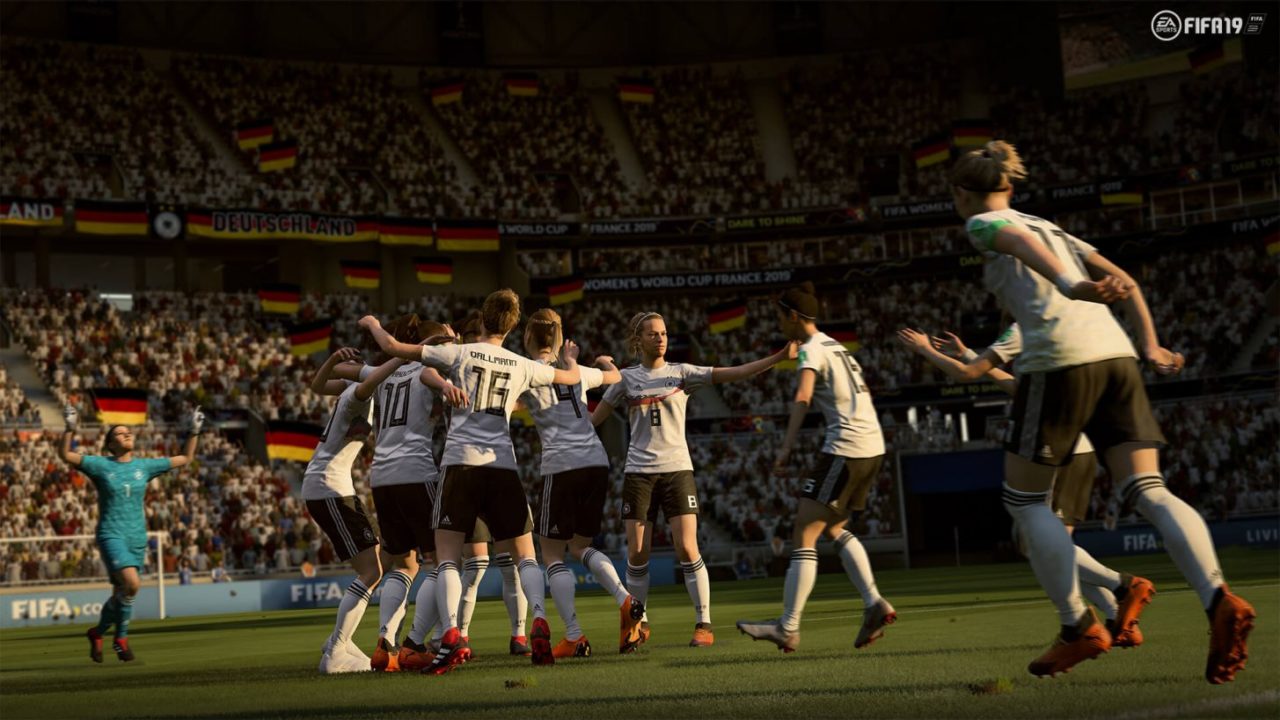 EA Sports already had a head start with the women’s national teams, and their inclusion in the first place is nothing to sneeze at. But taking it a step further and adding in the rest of the qualifying teams in fully featured DLC or a standalone title would have been a mountain well worth climbing, especially after the backlash of not including the entire World Cup experience in the men’s tournament a year ago.

At that time, I was told that the absence of a fully featured World Cup title was due to the feeling that providing a free DLC, though limited, would make the players happier. The gamers deserve more than that, and so do the women. The next World Cup should be a fully featured affair, released midway between the men’s and women’s competitions, and including both genders.

And when the cover is revealed, it should be made apparent that the women are not an “included bonus” with the game. They have demanded this, and they have earned it. It’s the rest of us who are lagging behind.