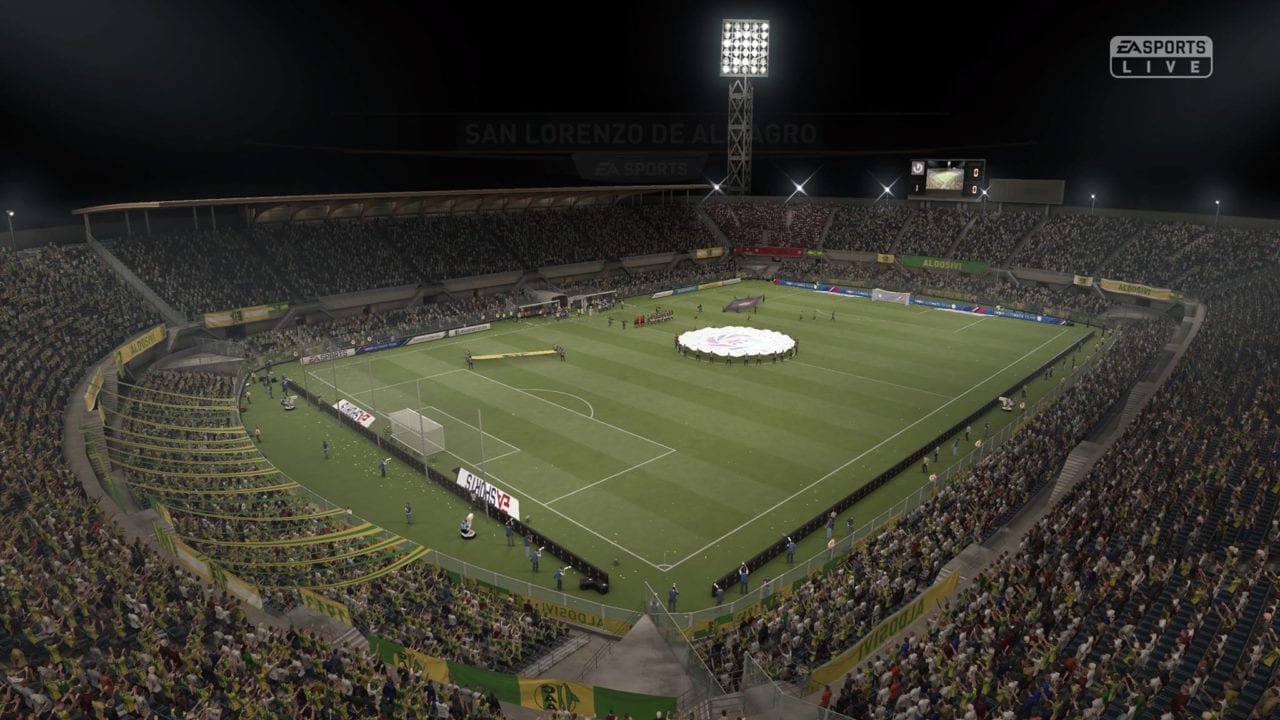 FIFA 19 game update 1.12, which was released last week for PC users, is available now for Xbox One and PlayStation 4.

The patch addresses some FUT, Kick Off and Career mode issues, along with some updates and fixes on the visual and presentation side.