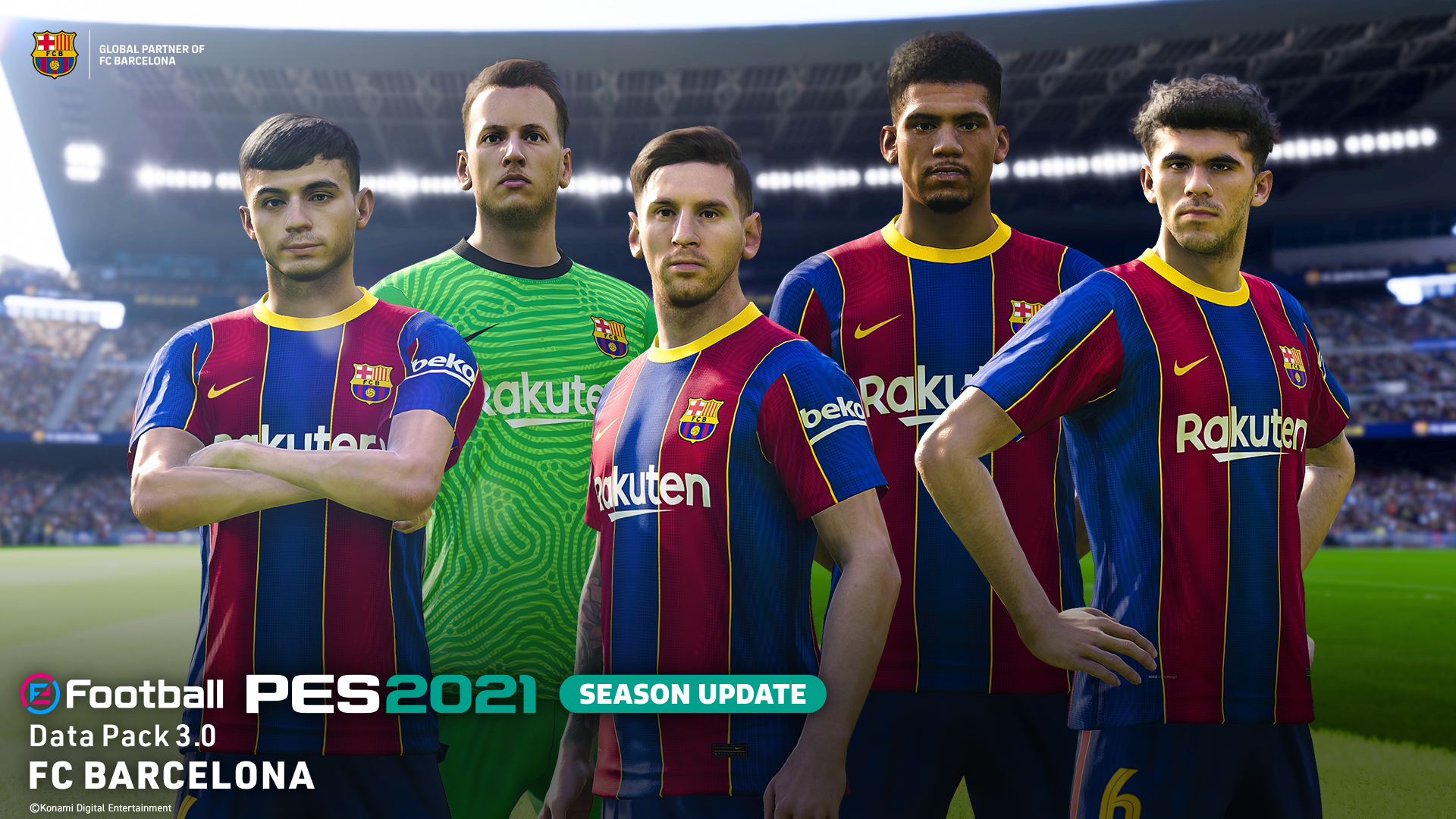 A variety of minor adjustments have been made to each mode to improve the overall gaming experience. 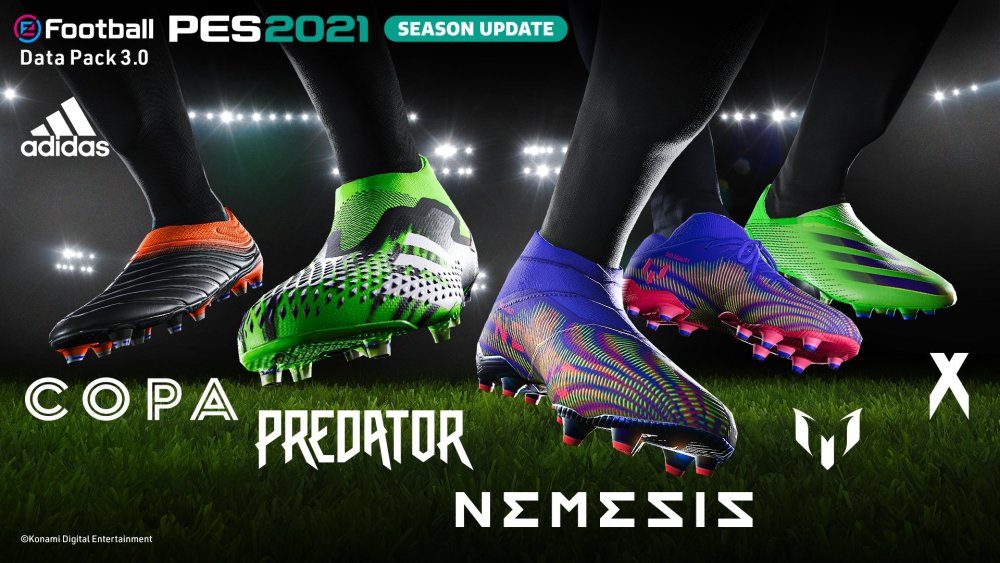 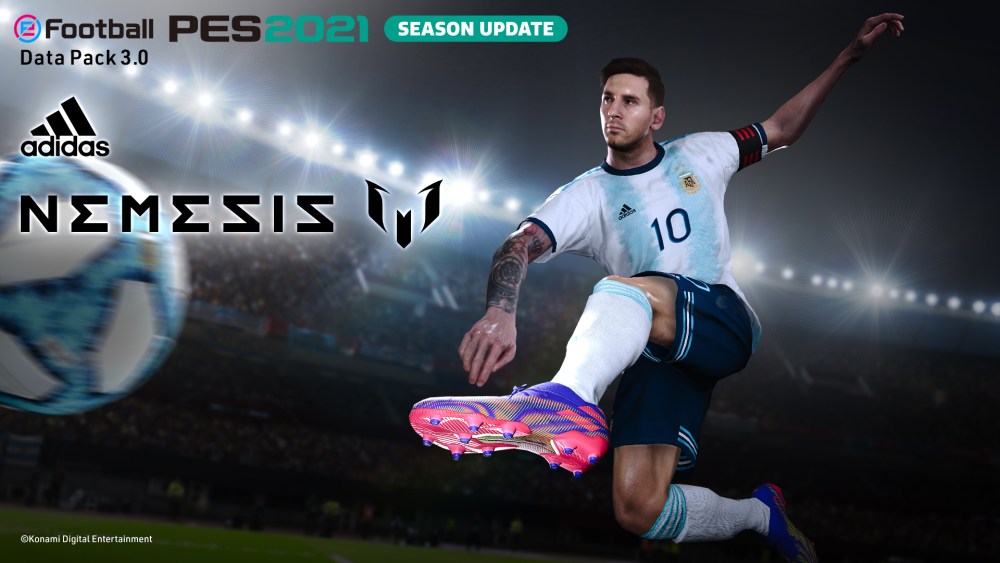 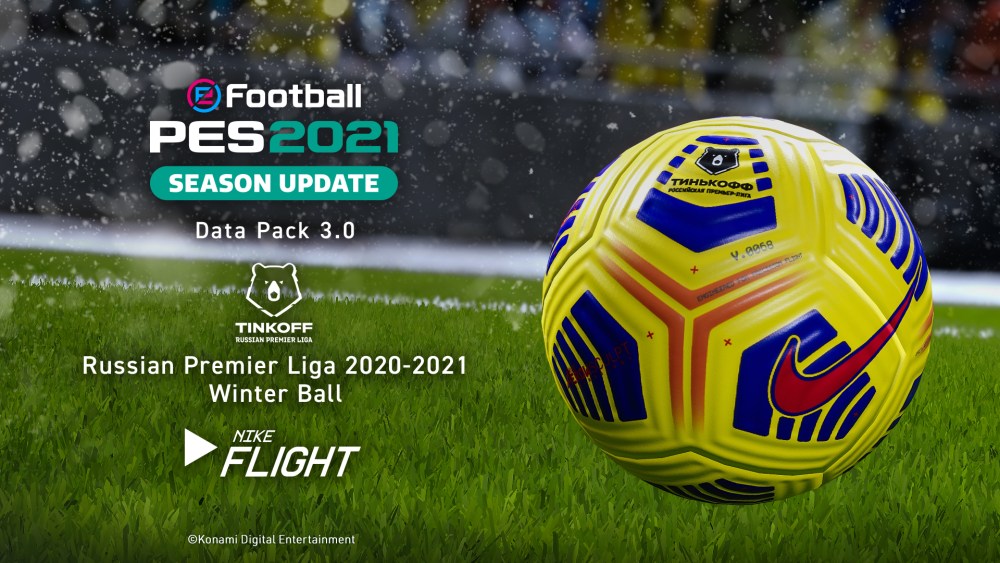 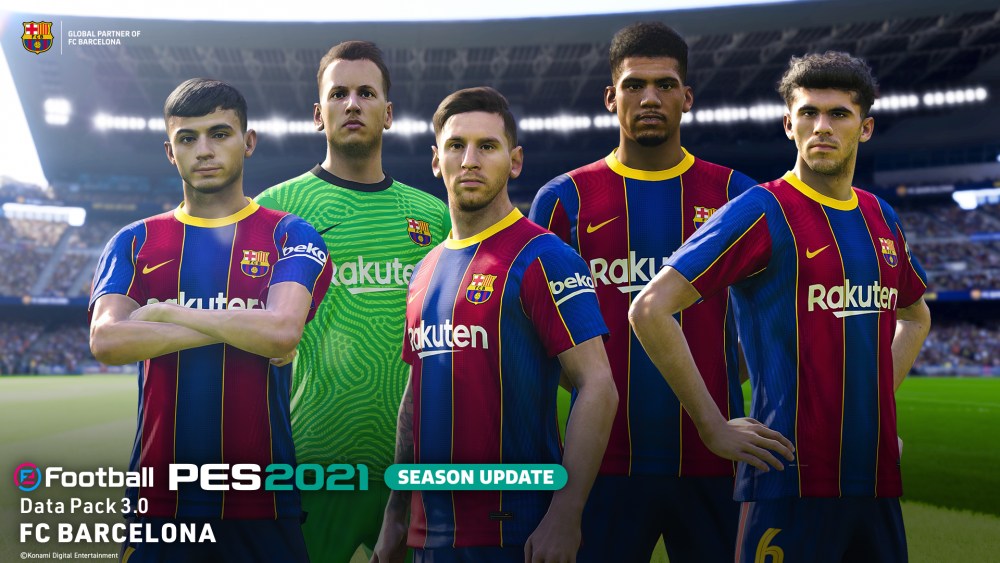 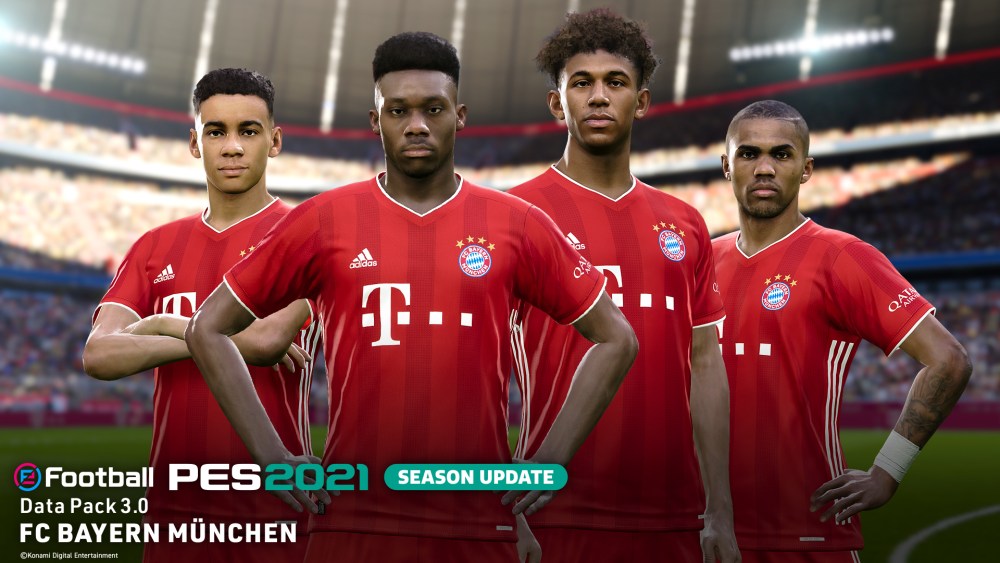 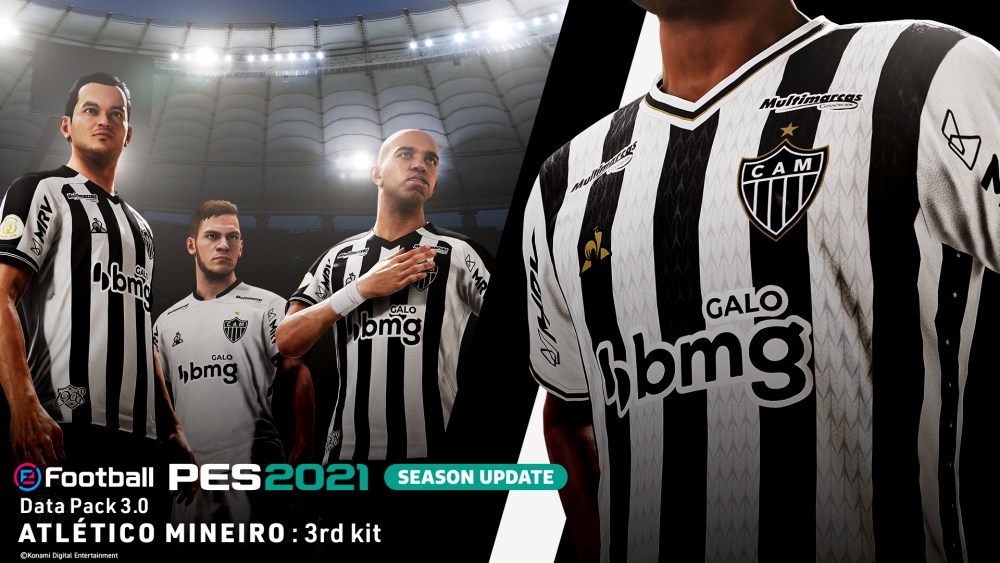 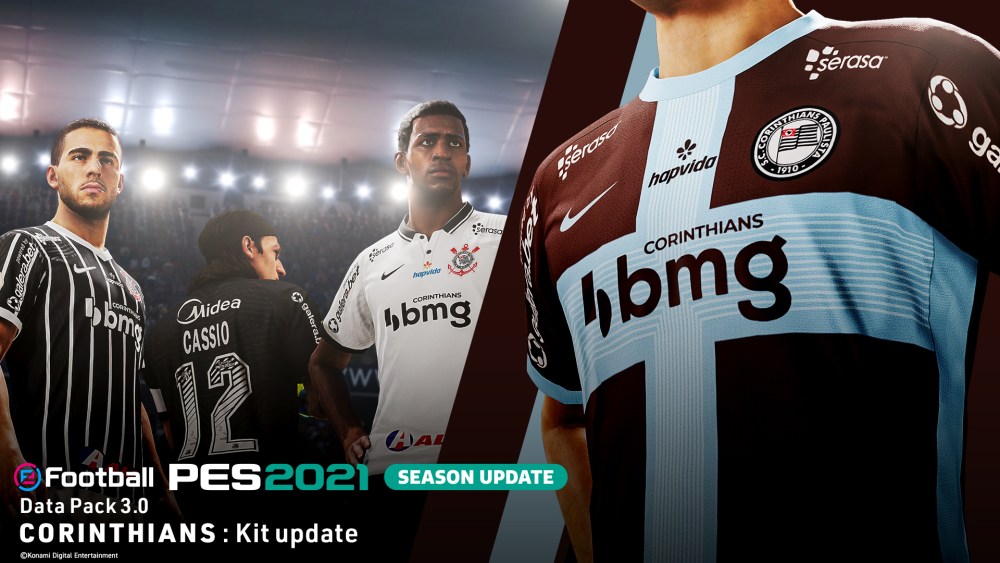 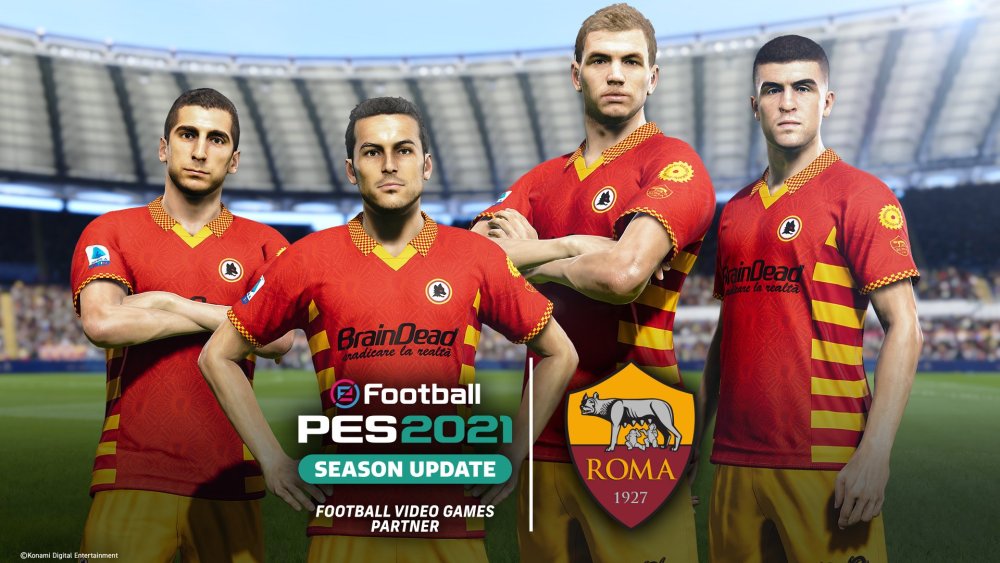 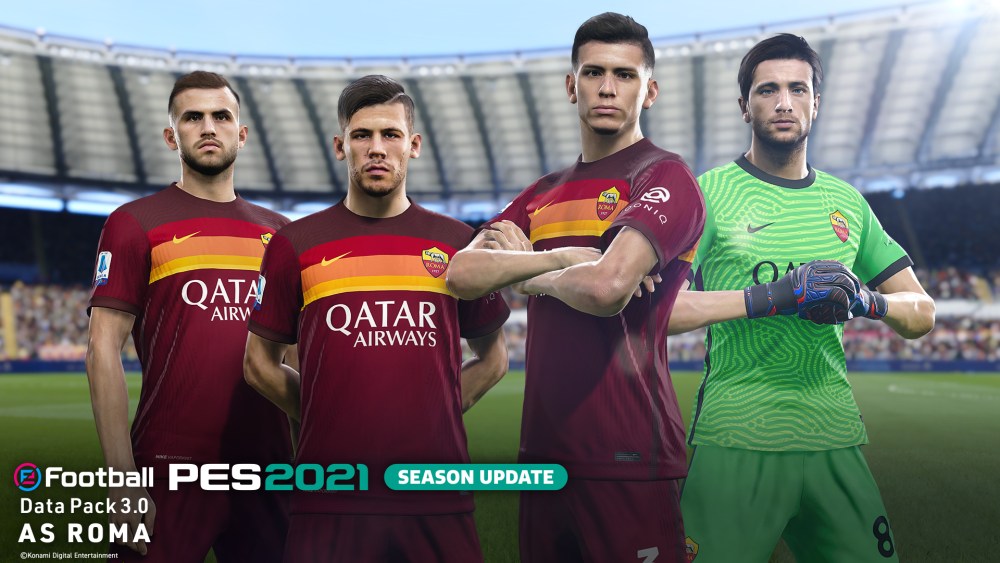