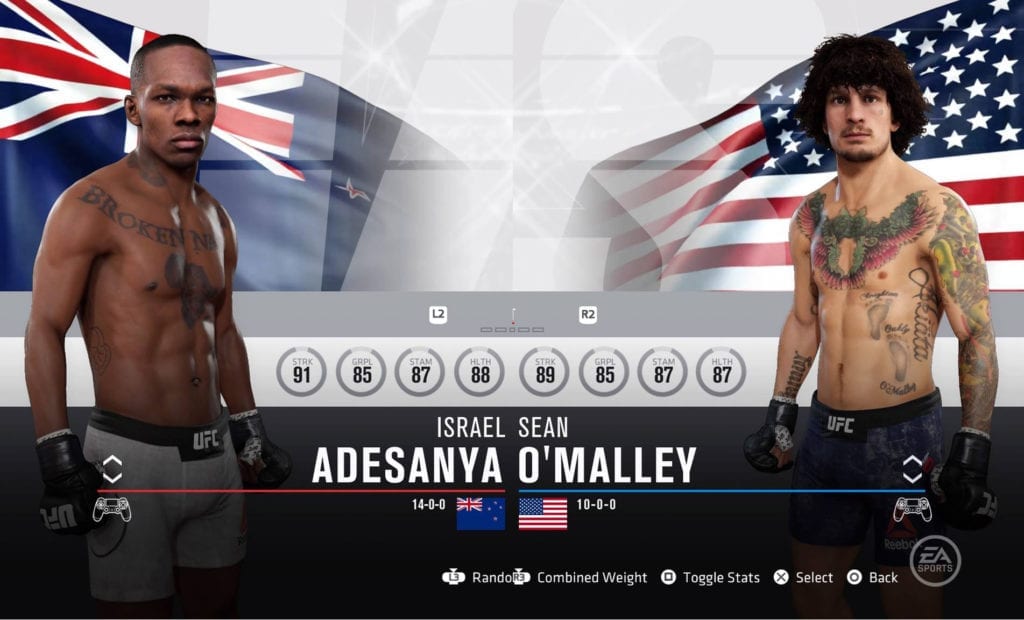 Check out the patch notes below and click here to read more details.