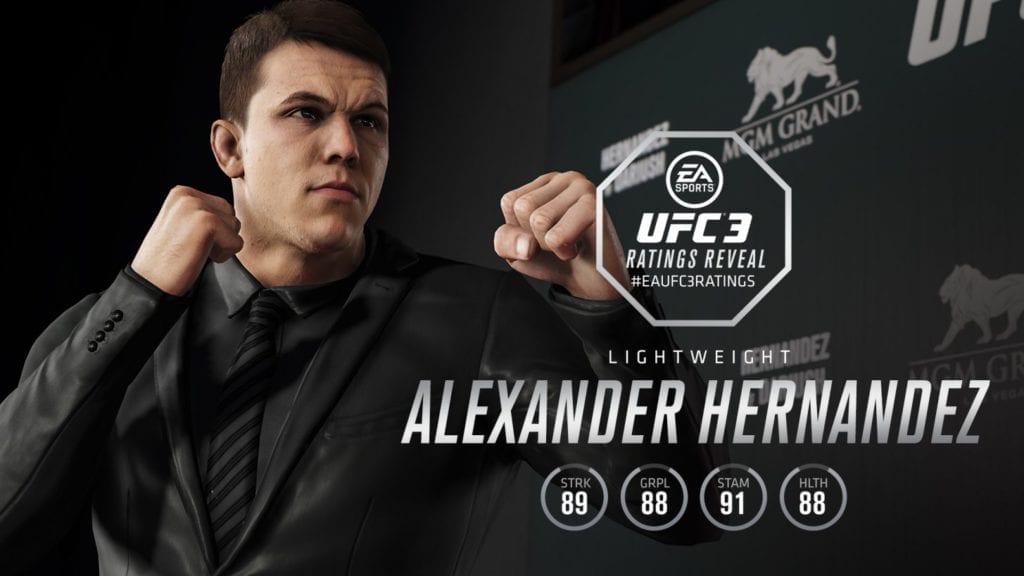 For more details, along with a few animated gifs, check out the official blog. 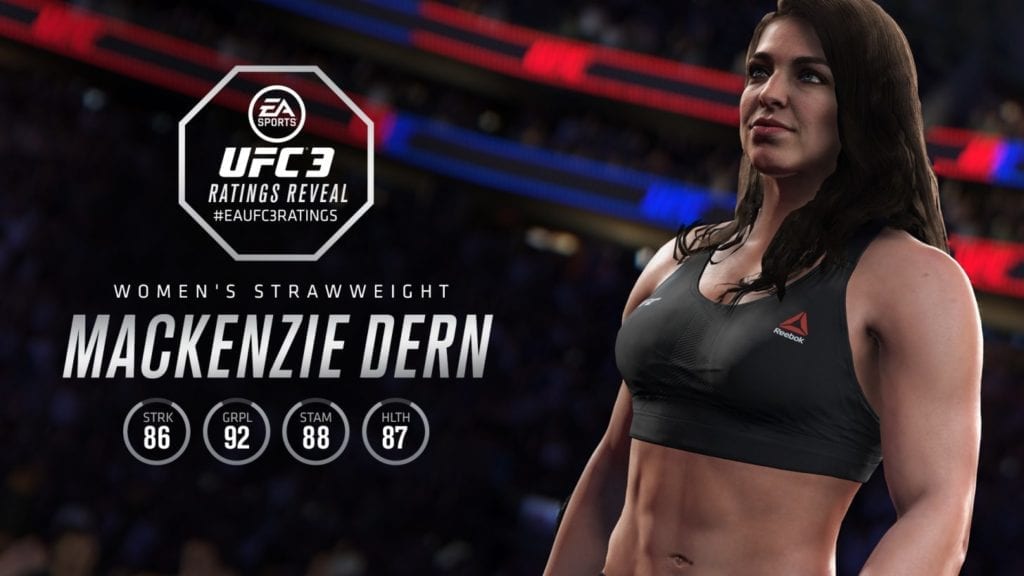