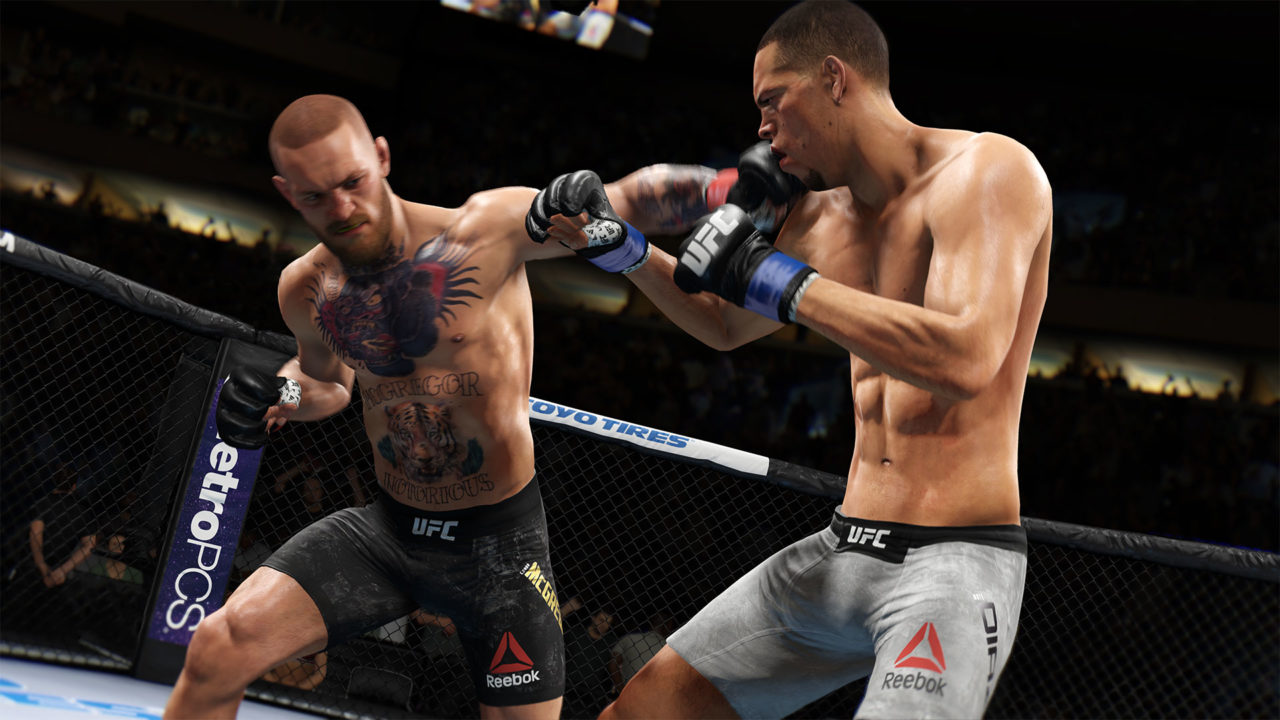 After 19 years with EA (the last 8 with EA UFC), the principal software engineer on gameplay and animation, for the EA Sports UFC series, Geoff Harrower, is leaving “to pursue an exciting new employment opportunity elsewhere in the games industry.”

Geoff, AKA GameplayDevUFC, has spent years in our OS Forums, discussing various details and improvements to the game. Of course, those years were filled with some heated conversations, yet he continued to come back and engage with the community. He enjoyed every minute of it. That says a lot about him as a person.

I appreciate everything Geoff did with the EA Sports UFC series and the way he kept the community involved. I wish you nothing but the best Geoff and look forward to hearing about what’s next.

Please join me and send him your best wishes.

I have a personal announcement to make. After 19 years at Electronic Arts, I’ve decided to pursue an exciting new employment opportunity elsewhere in the games industry. I’m proud of the contribution I’ve made in my time at EA, in particular the last 8 years working on EA UFC. pic.twitter.com/mHkCNXw7BO

And a big thanks to the MMA gaming community who embraced me with open arms. The work I’ve done on @EASPORTSUFC has been the most rewarding of my career, and I will miss it dearly. I look forward to cheering on the franchise from the sidelines.

It will be interesting to see what happens with EA Sports UFC 4. We haven’t heard much about the game, other than UFC lead play-by-play voice and commentator, Jon Anik mentioning on Twitter, that he will be returning to the game and has already started on the voiceovers for EA Sports UFC 4.

The EA UFC team has a ton of really smart and passionate people you never hear from. Don't worry, you're in good hands.

Let’s hope we get some more EA Sports UFC 4 news in the very near future, as it’s coming up on 2 years since EA Sports UFC 3 was officially released.