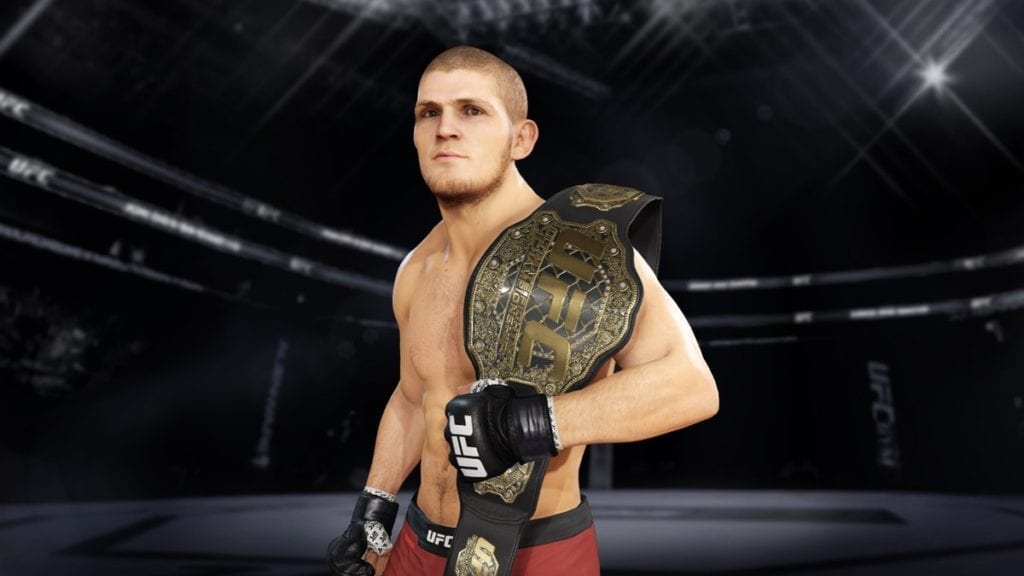 A new fighter update for EA Sports UFC 3 has arrived for the fighters that competed in UFC 223, and Fight Night 127. The new Dynamic Ratings update improves fighters in-game ratings, based off of real-life performances. Fighters who have been slumping, will see a decline in their attribute ratings. New and updated moves have also been added to some of the fighters.