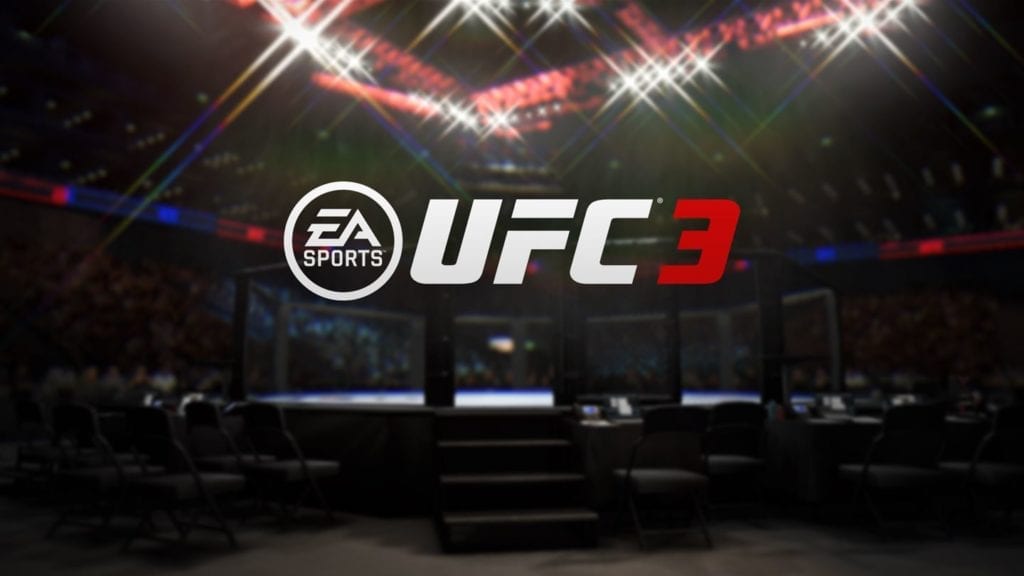 The EA Sports UFC 3 beta will start on November 27 and run through December 1 on PlayStation 4 and Xbox One, for those of you that register*. Registration does not guarantee access. This will be your only chance to experience the game before it hits stores on February 2 or three days earlier, if you pre-order the Champions Edition.

*REGISTRATION DOES NOT GUARANTEE ACCESS TO THE BETA. REQUIRES PERSISTENT INTERNET CONNECTION, EA ACCOUNT, ACCEPTANCE OF (I) BETA AGREEMENT, AND (II) PRIVACY & COOKIE POLICY, AND A XBOX LIVE GOLD OR PLAYSTATION PLUS MEMBERSHIP (BOTH SOLD SEPARATELY). MUST BE 18+. GAMEPLAY PROGRESS, ACHIEVEMENTS, CHARACTERS, CHARACTER DATA, AND/OR ANY OTHER VALUE OR STATUS INDICATORS ACHIEVED IN THE BETA WILL NOT TRANSFER TO UFC 3 MAIN GAME. BETA IS PRE-RELEASE SOFTWARE, MAY CONTAIN ERRORS/DEFECTS AND IS PROVIDED “AS IS” WITHOUT ANY EXPRESS OF IMPLIED WARRANTY.

Jump into Quick Fight and Fight Now Classic to experience the revolutionary new Real Player Motion (RPM) Tech. RPM is a revolutionary EA SPORTS animation technology that sets a new bar for motion and responsiveness in the best-looking, and now the best-feeling, EA SPORTS UFC game ever. Players can now slip and strike in full motion to execute dangerous counterattacks, adding new levels of strategy and competition to every fight.

All-new Fighter Chemistry allows you to chase and pair specific moves that grant boosts to your fighter for a strategic advantage. New Ultimate Team Solo Challenges feature dynamically-updated single-player gameplay challenges that unlock in-game rewards, while new Ultimate Team Sets allow you to collect thematic items and trade them in for items of higher value. It’s all packaged in a more streamlined experience, with redesigned pack openings and visuals that make it easier than ever to build your very own Ultimate Team.