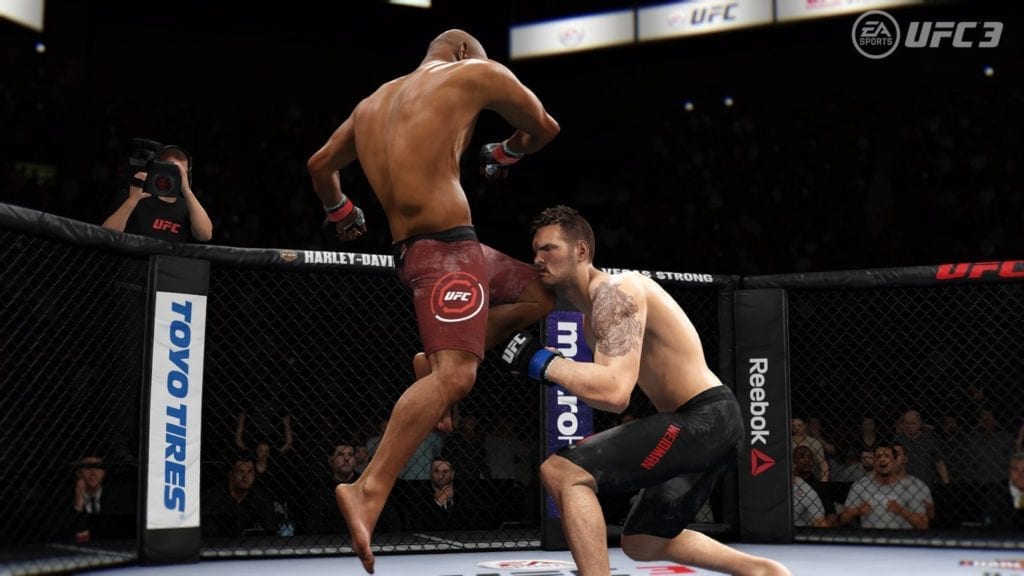 For those of you selected to be part of the EA Sports UFC 3 beta, check your email, as EA is sending out codes. After getting in a few matches, make sure to post your impressions and feedback here.

If you haven’t received a code or you’re looking for one, check this thread.

Check out some of the controls below. 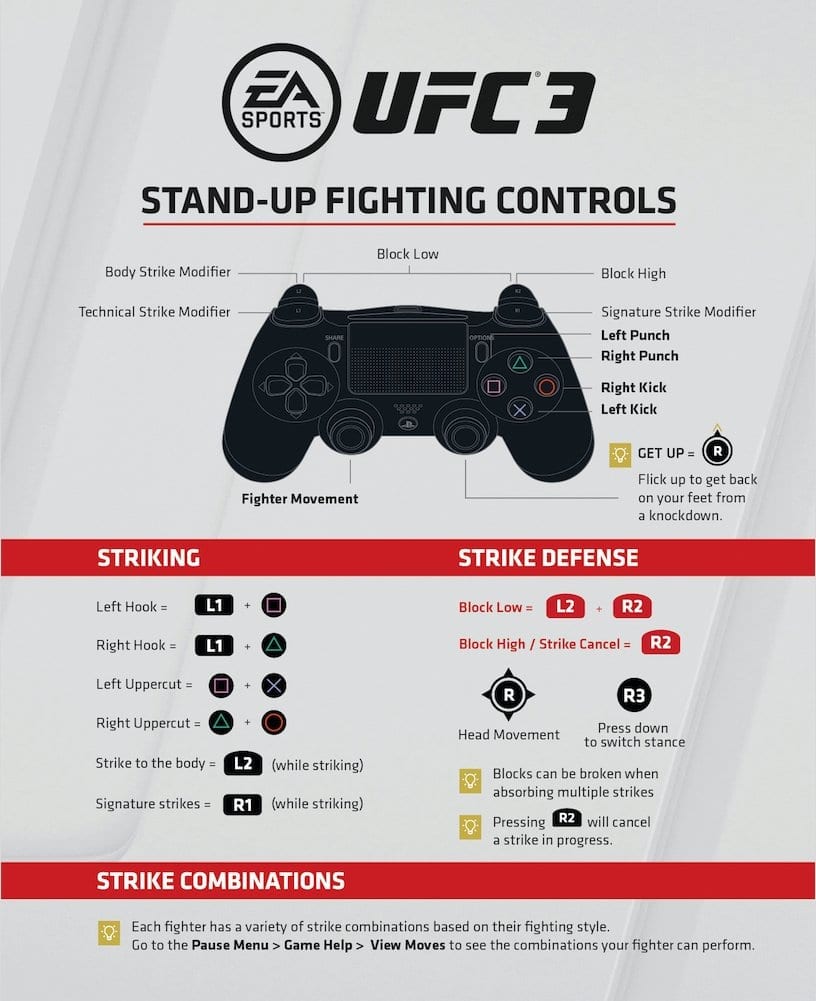 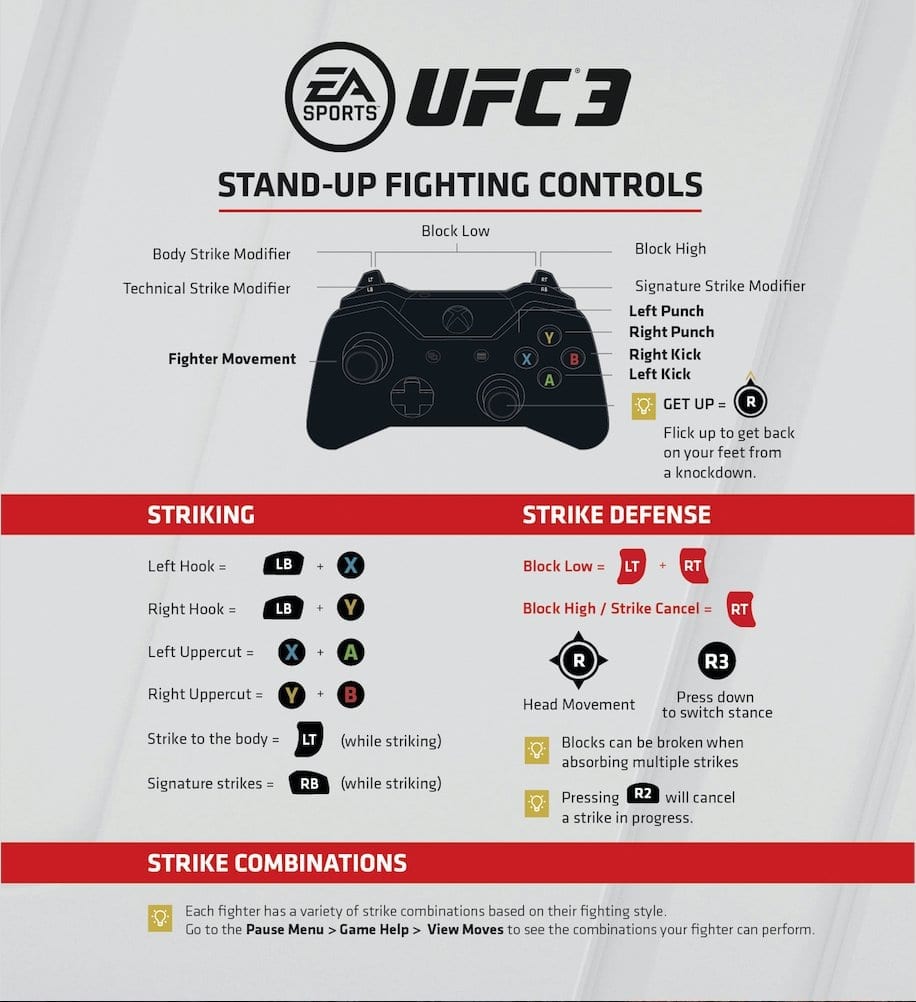 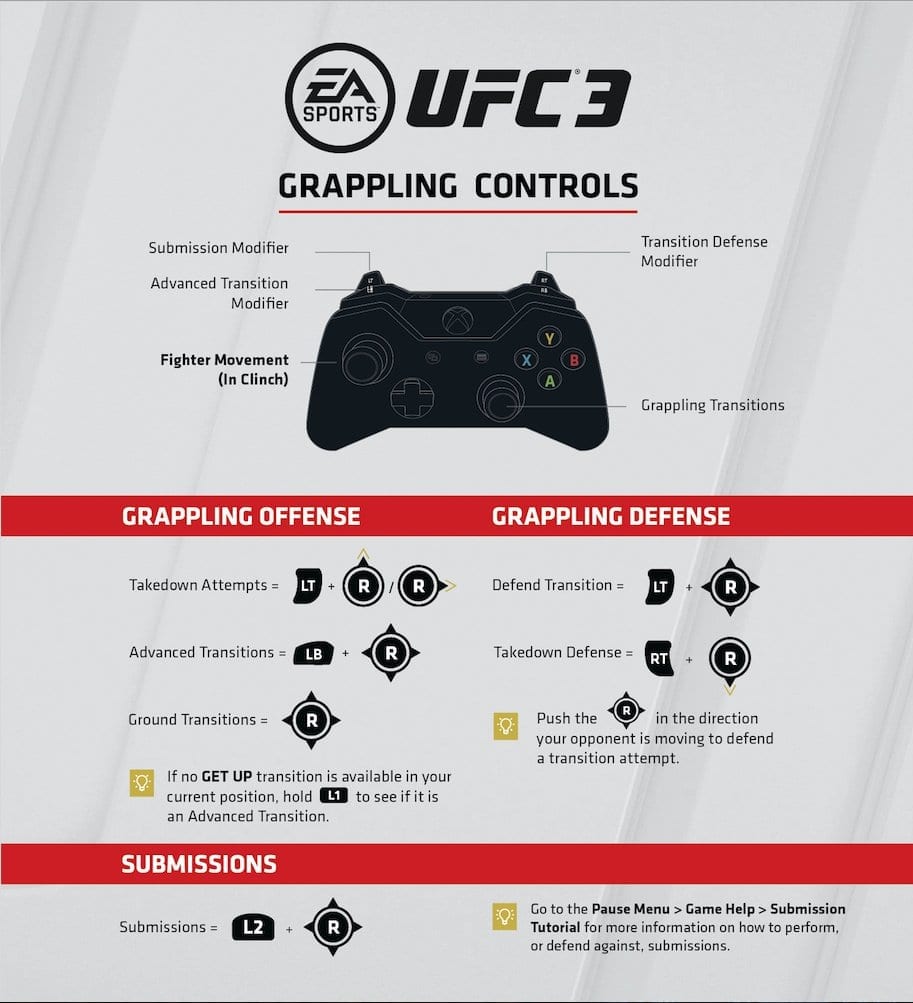 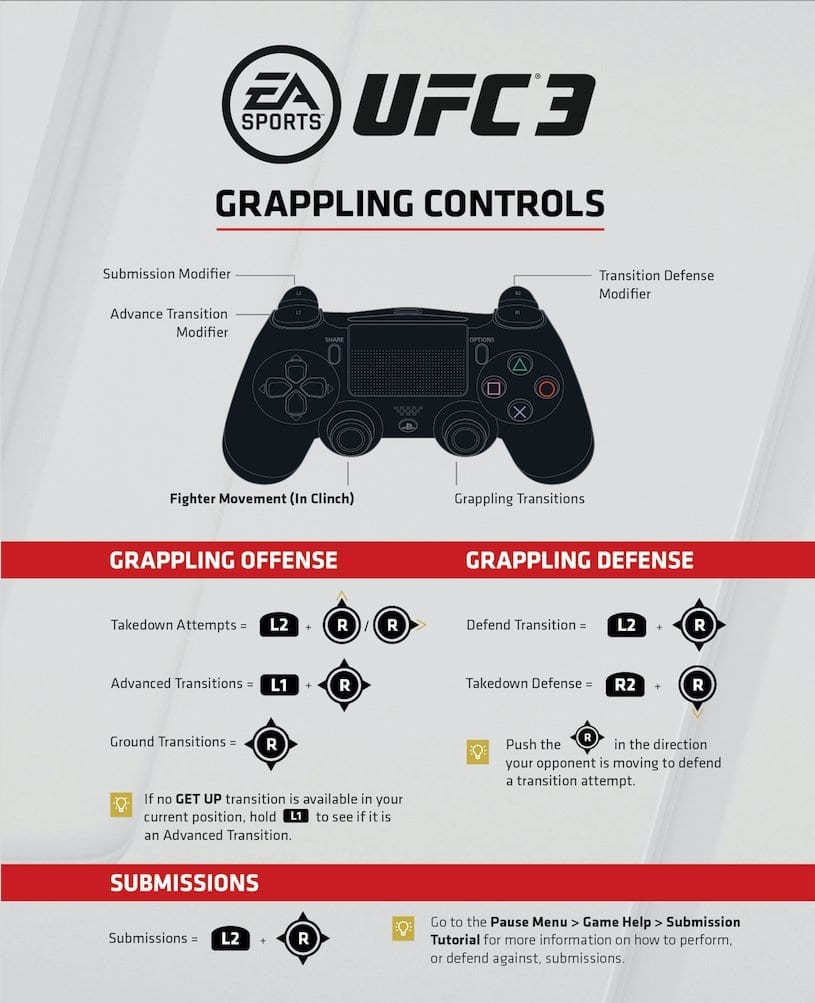