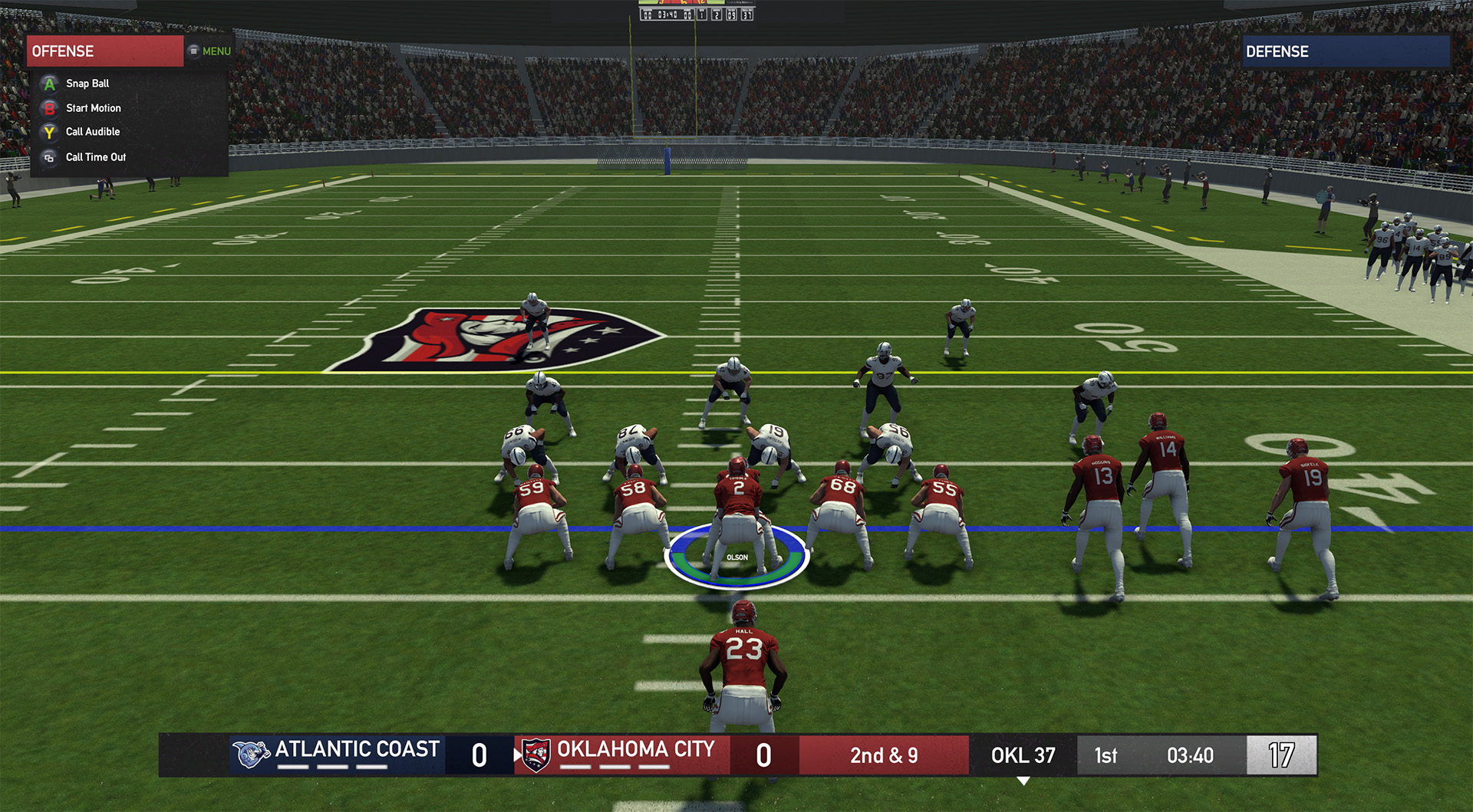 Doug Flutie’s Maximum Football 2020 game update 1.07 is available now for PlayStation 4 users. The patch is currently in certification with Microsoft for Xbox One (patch 4.0.85), so it could be released fairly soon.

Check out the patch notes below. Unlike the last patch, your save data does not need to be deleted.

If you go to play your Dynasty game in Week 1 and your team is displaying "0" as your team ratings. You can either simulate week 1 or if you want to play week 1, you need to autofill your depth chart by navigating to the depth chart screen and pushing "auto-fill".