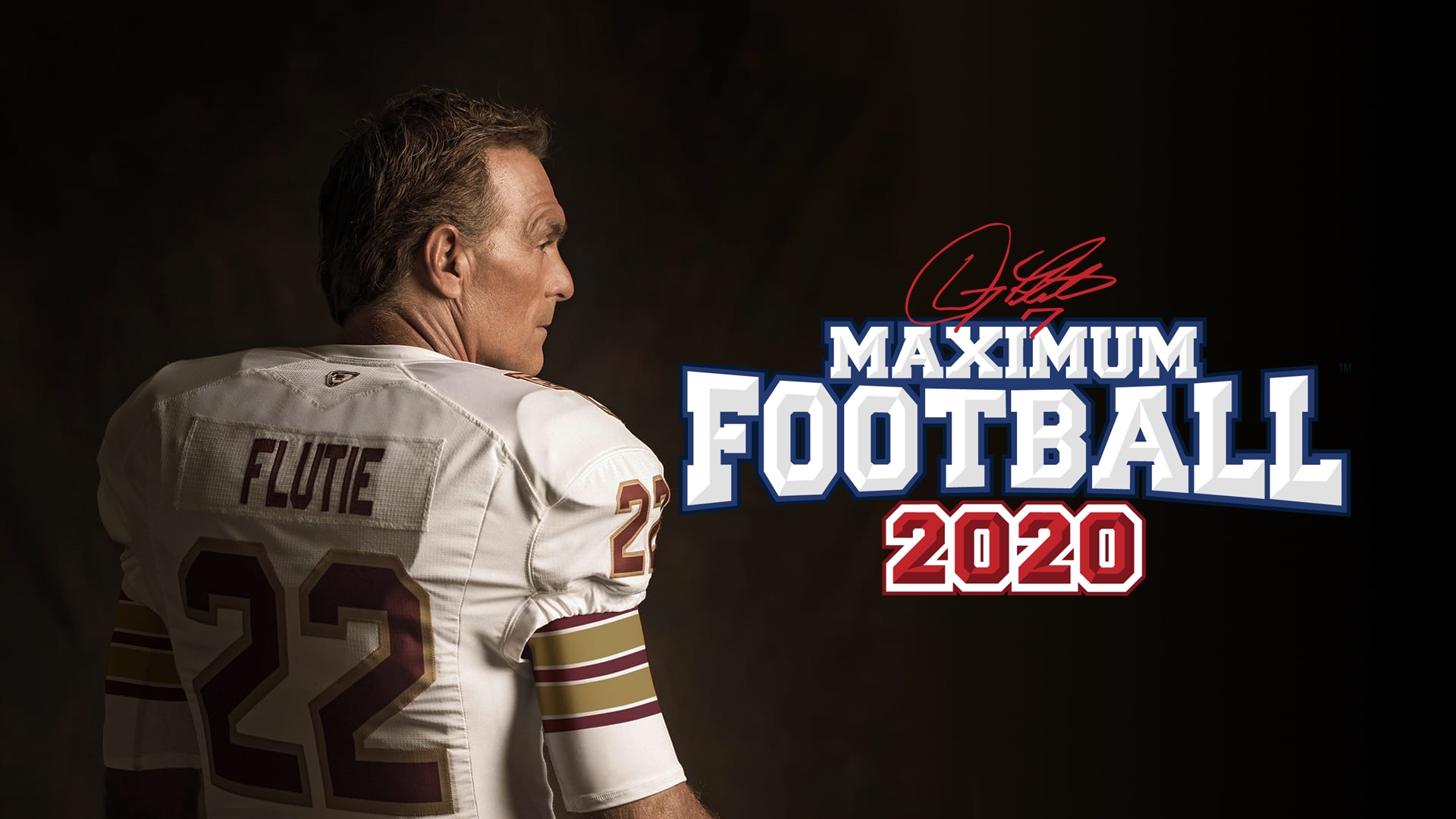 Doug Flutie’s Maximum Football 2020 game update 1.15 is available now for PlayStation 4 and Xbox One (patch 4.0.105). Check out the patch notes below.

NOTES: Xbox users — switching accounts via the home button is not recommended. Account switching is supported via the profile button on the main title screen.