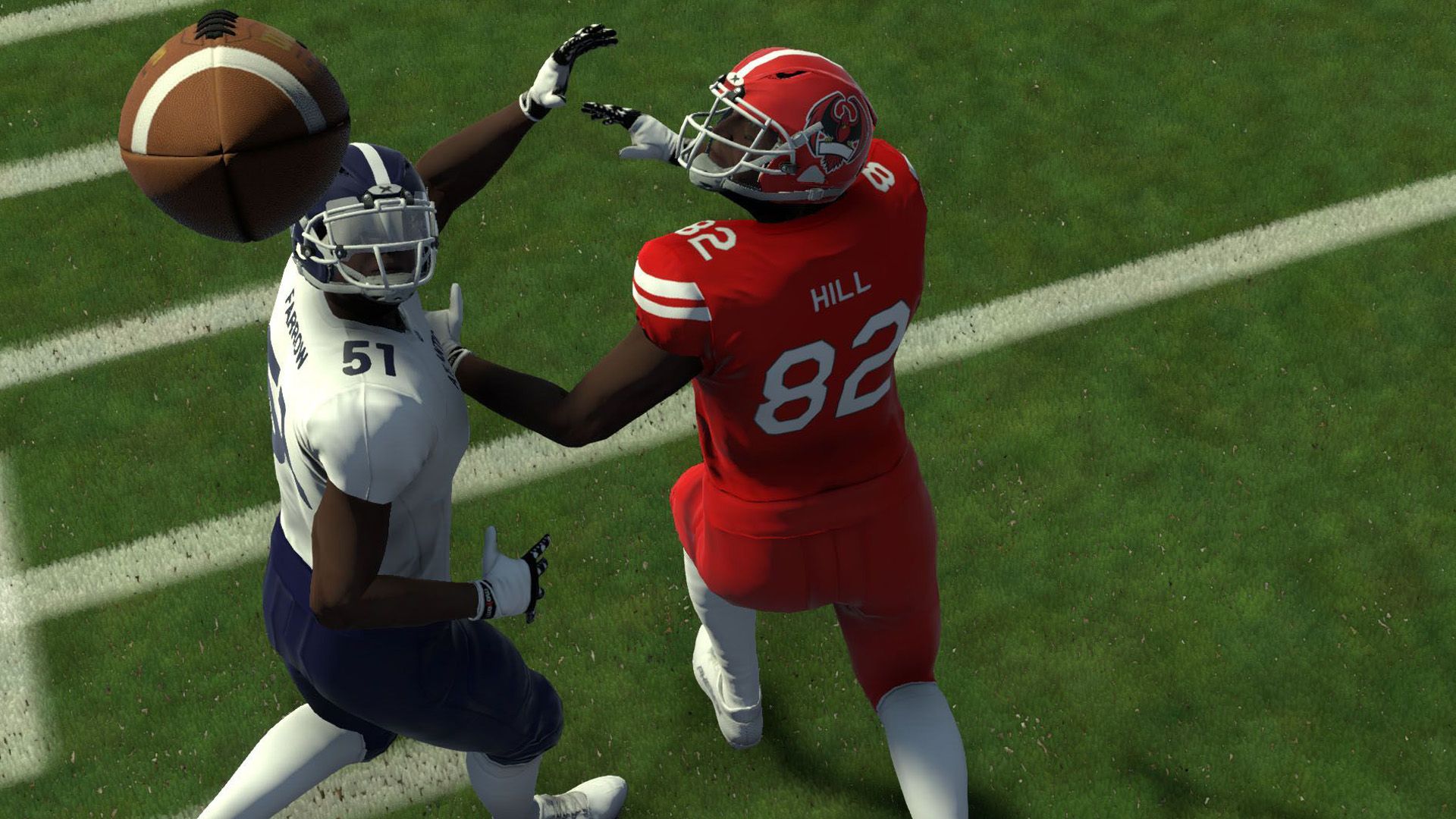 Doug Flutie’s Maximum Football 2020 game update 1.06 is available now for PlayStation 4 users, it takes a little more time for approvals on Xbox One.

With that said, this patch fixes some of the game-breaking issues in the game, like not having any run plays in your playbook and game freezes during the dynasty team select screen.

UPDATE: The patch is also available for Xbox One.

XBOX NEWS! We have received word that our content update that was supposed to release on Friday is NOW AVAILABLE on your Xbox. This will be version 4.0.78 and contains a number of gameplay improvements and fixes (including the infamous RB/QB handoff spin-o-rama).

⚠️Important note x2⚠️ Even if you didn't 'save' anything but you played the game there are save files. You will need to delete that to see the patch work.

Video on how to delete your data: pic.twitter.com/cbTl6F2q8S