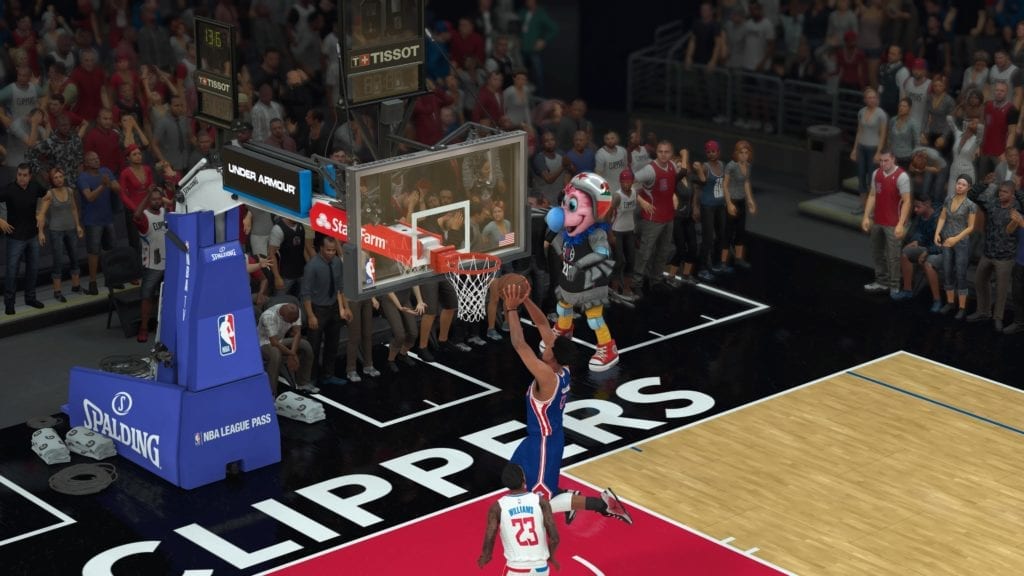 Writer’s note: This is the third piece in a four-part series on the expansion and addition of two new NBA teams: the Montreal Expos and the St. Louis Spirits, thanks to NBA 2K18’s MyLeague to see how it plays through a whole season. The main focus is on the team I decided to go with, the Montreal Expos. I’m covering the year from the beginning of the 2017-18 season to just after free agency in the 2018 offseason. The majority of the season is simmed, games against top-tier teams are played and I’ll play one playoff game each round if the Expos make it through.  Check out part one here, and part two here.

After a three day break for Christmas, it was time to get back to business. The Expos sat at a record of 17-16. The team was starting to build good chemistry and wasn’t doing that bad for a new NBA team. Ranking in at the six spot in the Eastern Conference, the team looked to be surpassing expectations. There was still room for improvement, and room for growth. The roster needed a shakeup, but with a team of role players it was hard to make any moves. The grind towards the postseason continued on with the first game after the Christmas break against the Houston Rockets.

Expos Prevail In A Nail Biter 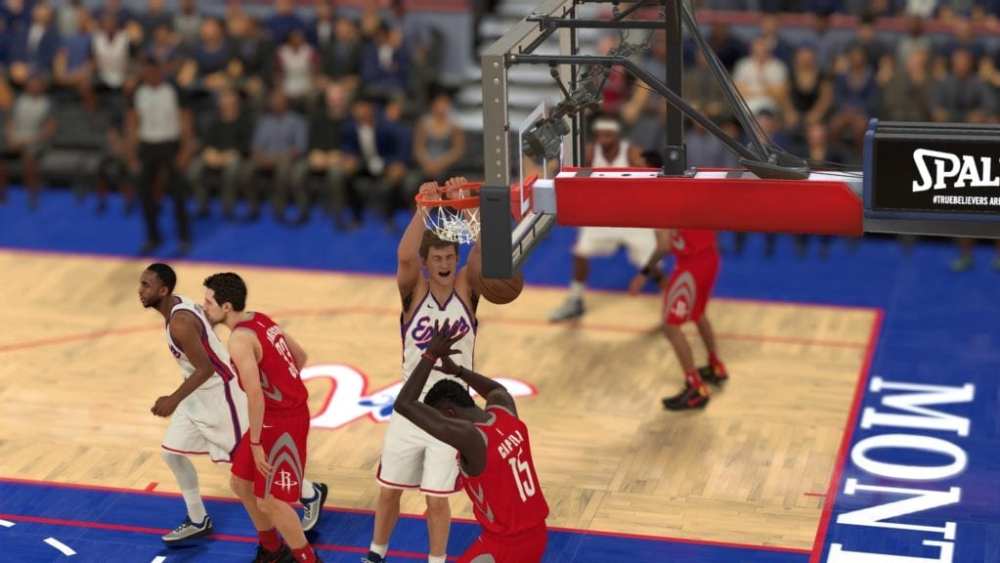 James Harden was the Jordan Player of the Game, but a late offensive surge by Cody Zeller helped the Montreal Expos squeak out a win against the powerhouse Houston Rockets. The game surprisingly started off with a tight back and forth battle that saw the first quarter end with the Expos up 26-25. After an aggressive second quarter, Montreal went into halftime with a 57-47 lead. James Harden came alive in the second half, leading Houston through a very strong third quarter; he also hit a key 3 pointer that would end up being pivotal to the finish of regulation. On a set play, Harden came off a screen and hit an uncontested 3 with 13 seconds left to tie the game and force overtime. Unfortunately, his efforts went to waste as the Expos went back to their workhorse of the game, Cody Zeller, who imposed his will in the paint; 11 of the 20 overtime points scored by Montreal were on post-up baskets by Zeller. James Harden finished the game with 38 points, 3 rebounds, 6 assists and 2 steals. Cody Zeller, Montreal’s hero, finished with a stat line of 29 points, 11 rebounds, 1 assist, 2 steals and 2 blocks.

Expos Squander 10 Point Lead But Hold On To Win 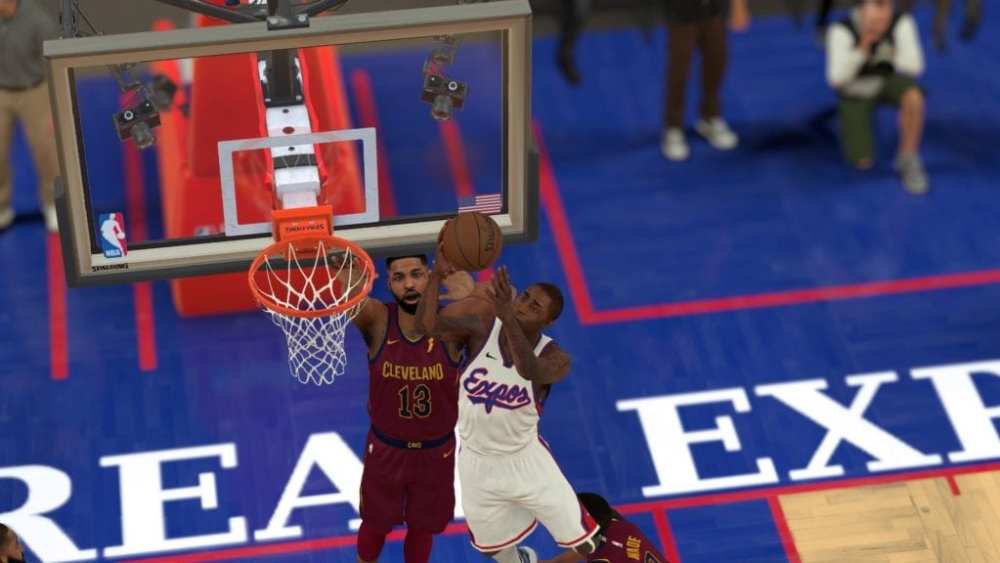 In a game that saw the Expos surprisingly lead the majority of the way, a late lapse in defense almost caused them to blow a 10-point lead and lose to the Cleveland Cavaliers. In the first quarter, Montreal came out on fire, shooting 12-16 (75%) as a team, also hitting 3-4 from behind the arc; they finished with a 33-21 lead at the end of the first. The second quarter was more of the same hot shooting for the Expos and they took a 58-44 lead into halftime. The second half proved to be a bit of a different story as Cleveland outscored Montreal 61-52, but could not do enough to secure a win. While not leading the team in points, LeBron James had a strong outing, notching 17 points, 8 rebounds, 8 assists, 5 steals and 1 block. The Jordan Player of the Game was Montreal’s Jamal Crawford who balled out off the bench, scoring 22 points, 2 assists and 2 steals in 19 minutes; he also went 5-5 from 3-point land.

In moves thought to keep a solid core for the next few seasons, the Montreal Expos signed contract extensions with forward Kyle O’Quinn, who agreed to a 3yr/$5.80M deal. They also extended guard Vince Carter with a 2yr/$2.96M deal. 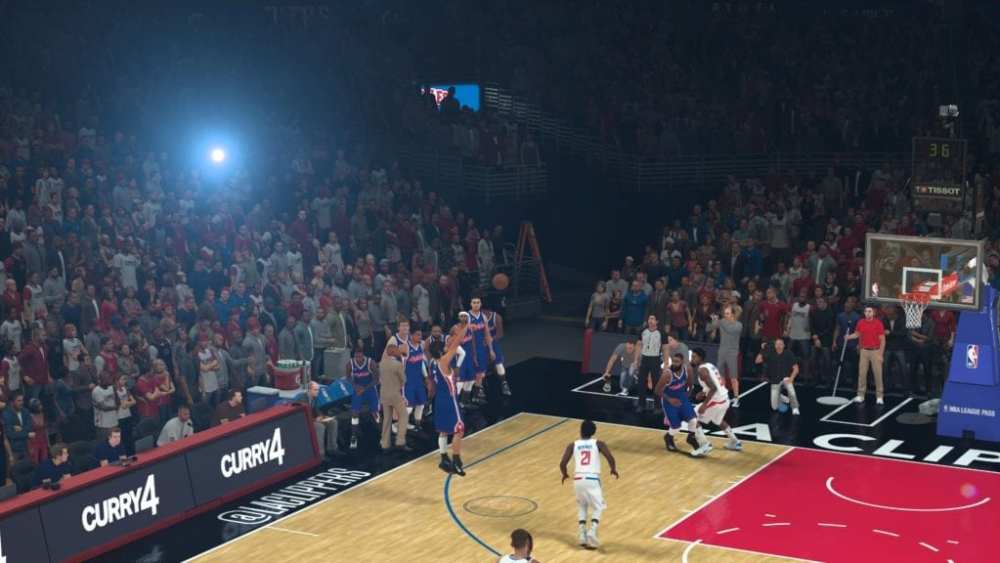 In a game that didn’t look like the score portrayed, Montreal pulled out a win against the Los Angeles Clippers thanks in part to Milos Teodosic. Quickly scoring 9 straight points to start the game, Teodosic helped the Expos take a 25-17 lead into the second quarter. From that point on in the game, the Clippers pulled up their socks and made a conscious effort to fight back and get the win. Both teams scored the same 32 and 29 points in the second and fourth quarters, respectively, but the hot start by the Expos proved to be the difference in the end. Danilo Gallinari played hard for the Clippers, notching 24 points, 1 rebound, 3 assists and 1 steal. Milos Teodosic, Jordan Player of the Game, finished with 21 points, 5 rebounds, 5 assists and 2 steals.

In a baffling trade move, the Montreal Expos and San Antonio Spurs made a deal that had Expos fans scratching their heads. It appeared that the Expos were looking to bolster spots in preparation for the future as the upcoming free-agent class offered some great value. 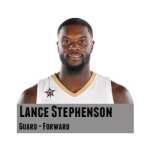 Montreal also made a trade deal with the Los Angeles Clippers that improved the point guard spot defensively while sacrificing some offense.

Even Without DeRozan, Raptors Still Too Much For Expos 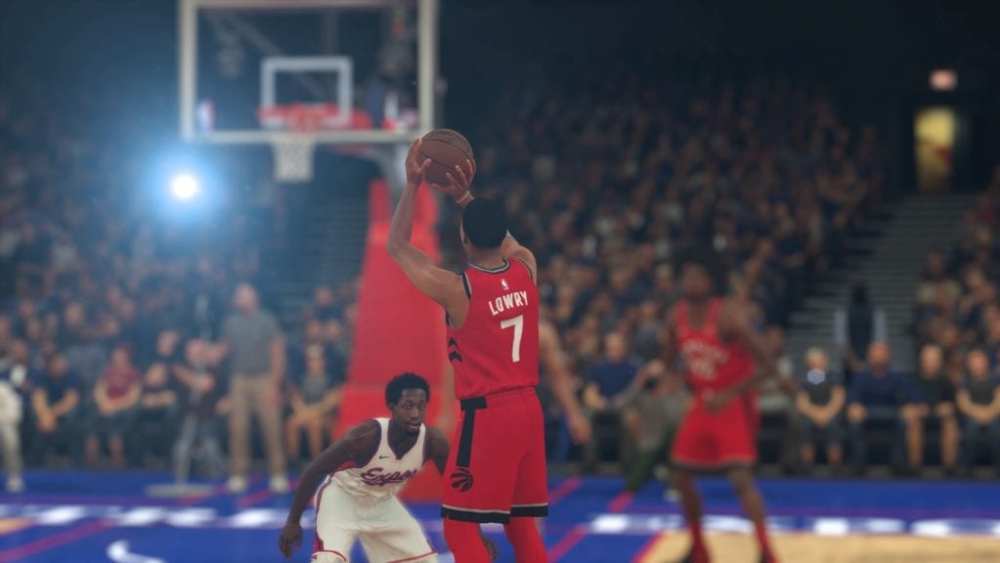 Without superstar Demar DeRozan, who was out with a torn left calf muscle, the Toronto Raptors still took down the Montreal Expos thanks to a strong performance from Kyle Lowry. Coming out the gate and hitting 3-4 from beyond the arc, Lowry dropped 11 points on the Expos. After a quiet second quarter Lowry took over the second half of the game and had his way with the Expos defense. Down 43-35 at halftime, the Expos had no answer defensively for Lowry in this game. Montreal’s best player on the night was newly acquired Patrick Beverley, who finished with 16 points, 5 rebounds, 4 assists and 1 steal. Jordan Player of the Game Kyle Lowry finished out the game with 37 points, 9 rebounds, 7 assists, 2 steals and 1 block.

On Trade Deadline day, the Montreal Expos made several moves to try and balance out their team for a push to make the playoffs in their first inaugural season.

The Expos’ trade with the Charlotte Hornets definitely looked like a win for Montreal as they acquired Frank Kaminsky, who has already started to look like a player that was starting to improve and could end up being the center of the future for the team.

Montreal looked to move Luc Mbah a Moute after receiving Marvin Williams from their trade with Charlotte. They found a buyer in the Lakers, and received a draft pick in the process.

With five centers on the roster, the Expos had to move at least two of them. Having two of the centers with the potential to become good players, the first center moved was traded for a draft pick and expendable player to the Oklahoma City Thunder.

Nick Collison was waived by the Montreal Expos immediately after being traded.

In the final trade made by Montreal, they moved their second center of the day, adding veteran experience and a solid bench scorer.

The Expos quickly called up London Perrantes from the G-League after this trade was completed. 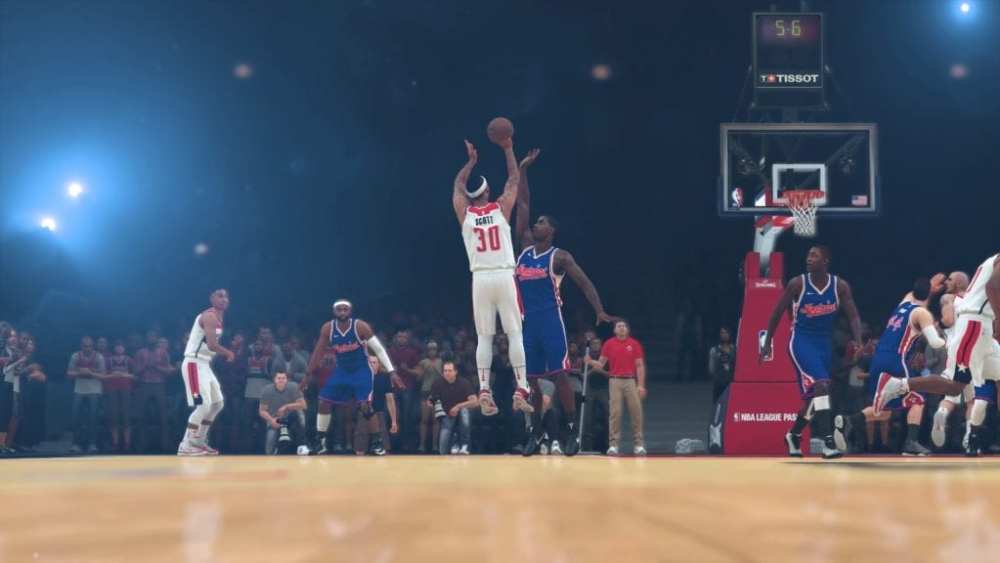 In a game that was close from start to finish, a defensive fourth quarter from the Montreal Expos kept the Washington Wizards at bay in an upset win for Montreal. A first-half battle that saw a 52-51 lead for Montreal heading into halftime continued into the second half. Montreal continued to fight and scored 23 points to one-up Washington’s 22 points. A valiant effort by John Wall to fight for his team in the fourth quarter, where he scored 6 late clutch points to bring the Wizards within 1 with two minutes left wasn’t enough to complete the comeback. Wall finished with 18 points, 2 rebounds, 8 assists and 5 steals, but these numbers were overshadowed by his 5 turnovers and lousy 7-24 shooting from the field. The Jordan Player of the Game, Frank Kaminsky, torched Washington for 25 points, 10 rebounds, 3 assists and 1 block. Kaminsky was 2-3 from 3 point land, showing how dangerous he could be both in the paint and behind the arc.

Stats and Facts Around the League

About a month and a half away from the playoffs, here’s a snapshot of happenings around the league and the playoff picture at this point. 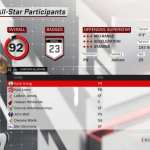 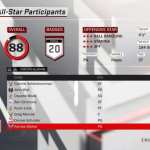 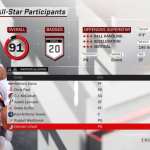 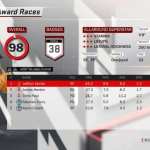 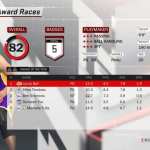 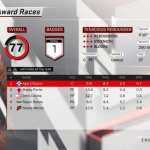 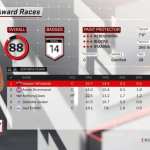 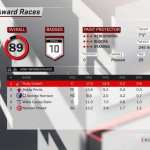 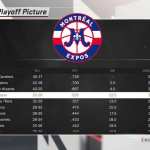 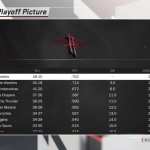 Heading Into the Final Stretch…

Now into the beginning of March, the Montreal Expos sit in fourth place in the Eastern Conference. Now is the time where every minute of every game matters; one bad loss or one-too-many mistakes could throw the Expos off their course for a playoff berth in their inaugural season, and prove that their efforts and trades before the deadline were all a waste. Will the Expos make the playoffs? How will the team fare coming up to the end of the season? What moves will Montreal make in the offseason to improve their roster? Check back for the final piece in the series to find out!