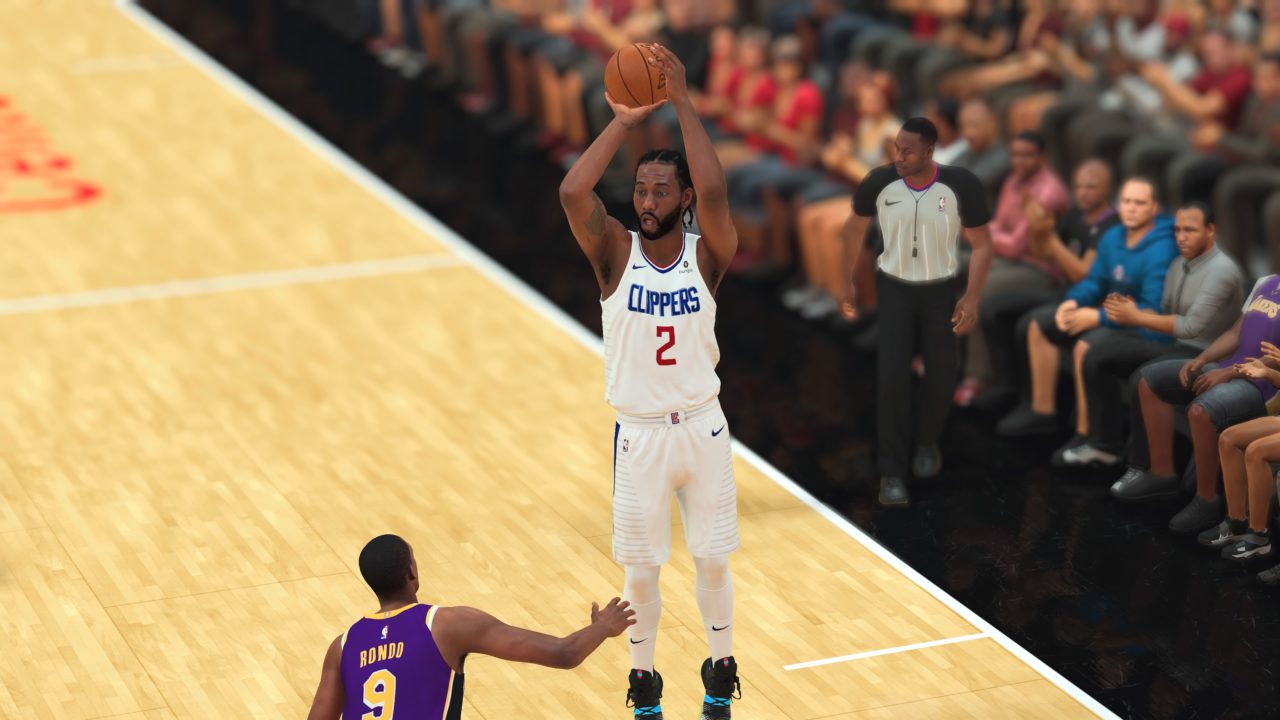 I love silly videos that still have a tinge of bite to them, even if it’s only by accident. Today is just about enjoying family and friends if you’re lucky enough to be around them, and then maybe watching some NBA games if you’re into that. But there’s one video I also think about on this day, and it’s one by SBNation’s Kofie Yeboah and Jon Bois.

They created an alternate universe earlier this year in NBA 2K19, and it’s the perfect video to watch on Christmas Day. It’s not serious and has that classic Jon Bois absurdist vibe to it. But for me it reaches another level because while I don’t think it’s intentional, it has some critique to it. It’s why Breaking Madden was such a great series, and it’s why I love this video.

A dark secret about a lot of sports games is that what Bois and Yeboah intentionally do here breaking the progression system of the game is what actually happens normally in many sports games through the years. As you go through your franchise, the league sometimes becomes awful, and other times you get too many amazing players at various positions. All of this can happen while you’re trying to keep the league “realistic” and normal.

What Bois and Yeboah do here is not realistic or normal though. However, along the way I just love witnessing how unprepared the simulation engine is for the shenanigans taking place. It reaches peak insanity when Giannis and Jokic have retired and become coaches, and there’s just one tall player left running roughshod through the league averaging 40 rebounds and 6 points a game. The simulation engine, the gameplay, the side modes like All-Star Weekend, everything begins to crumble under the weight of the crappy players left in the game by the 2050s.

So, enjoy the video if you never have, and remember there is an alternate timeline where we could be watching 5-foot-4 dudes running around chucking air balls on Christmas Day rather than Kawhi and Giannis.