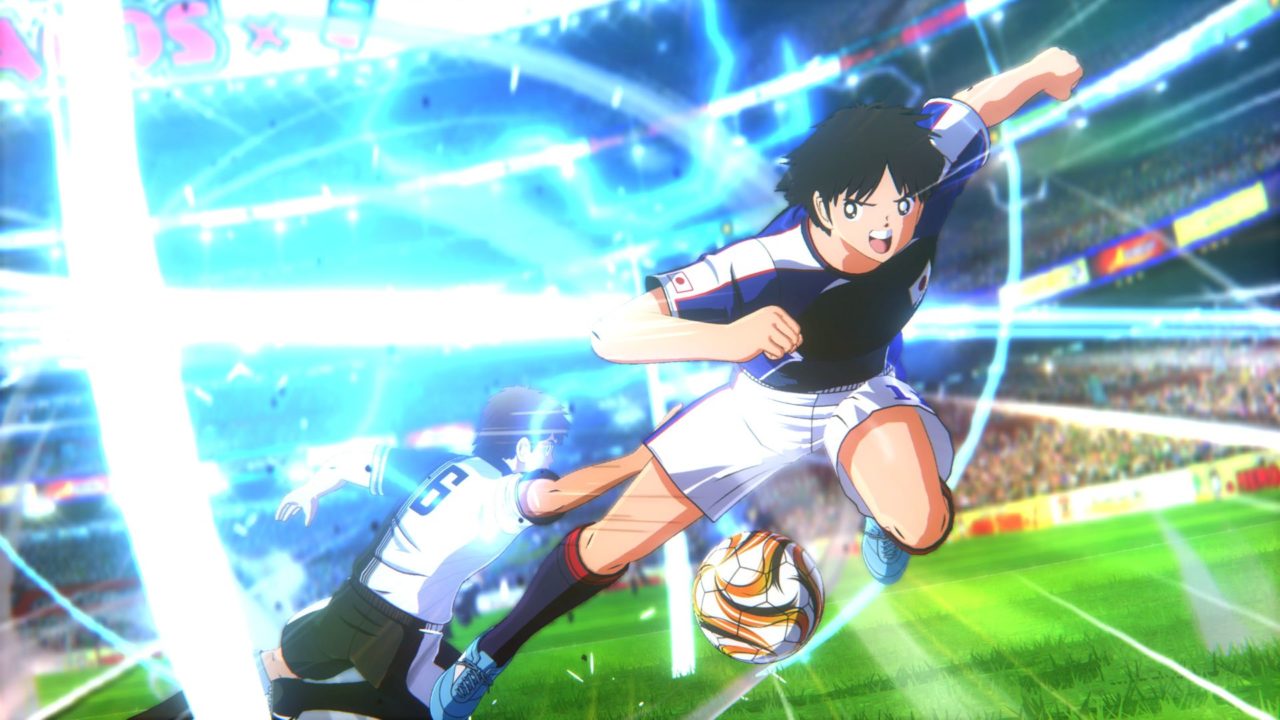 BANDAI NAMCO Entertainment Europe has officially announced their new arcade anime soccer game, based on the Captain Tsubasa franchise. Launching sometime in 2020, Captain Tsubasa: Rise of New Champions will be playable on the PlayStation 4, Nintendo Switch and PC.

Western fans will finally be able to get their hands on a Captain Tsubasa video game on PlayStation 4, Nintendo Switch, and PC, for the first time ever. It will feature a refreshing look to the soccer genre, with exhilarating action and over the top shots, that made the license famous.

Based on the works of series creator, Yoichi Takahashi, the game chronicles the athletic exploits of Tsubasa Ozora and the glory and success his teammates experience under his leadership.

Check out the announcement trailer below.

Captain Tsubasa: Rise of New Champions immerses players in a fantastic anime portrayal of the world of professional soccer. Players will be able to execute an array of powerful offensive and defensive super moves as they battle powerful soccer teams. The game will feature multiple gameplay modes including Story Modes, Versus Mode, and Online Versus Mode.

“Securing the Captain Tsubasa license to bring a football game to the western market is a dream come true.” says Hervé Hoerdt, Senior VP Marketing, Digital & Content at BANDAI NAMCO Entertainment Europe. “Captain Tsubasa: Rise of New Champions isn’t created just for the fans of the manga, but will be enjoyed by football fans all over the world!”

No other details have been released for Captain Tsubasa: Rise of New Champions, but they did provide 21 screenshots, which you can view below. 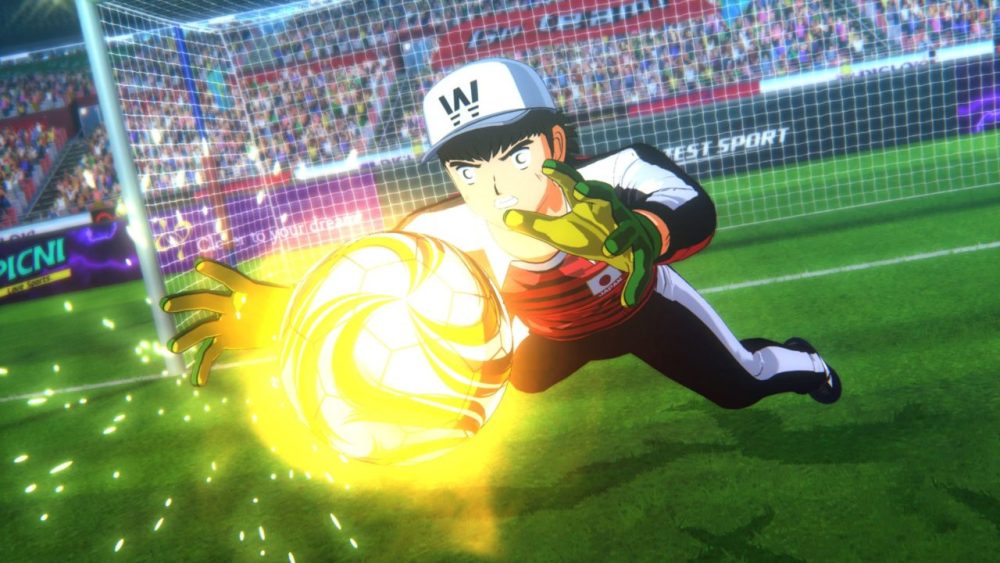 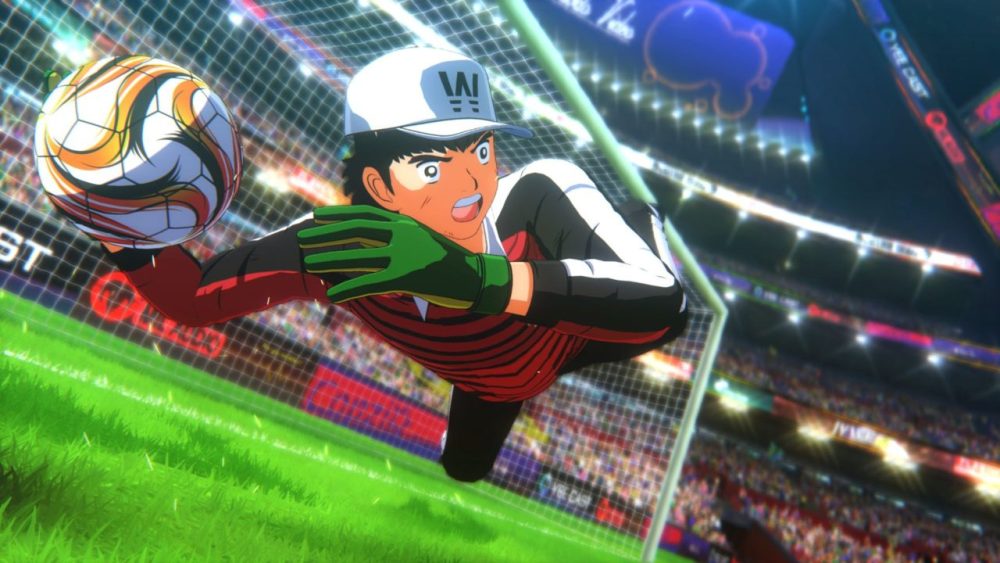 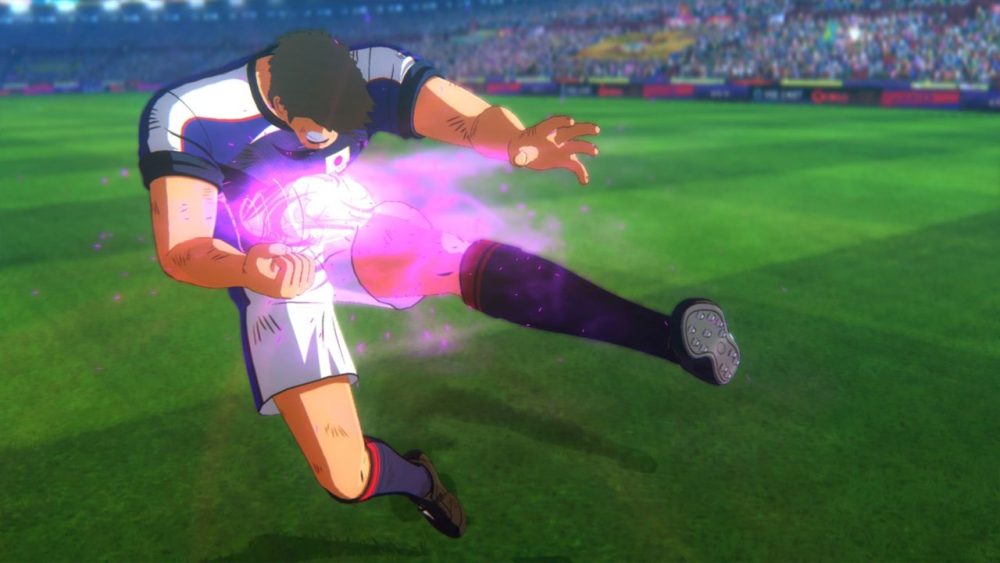 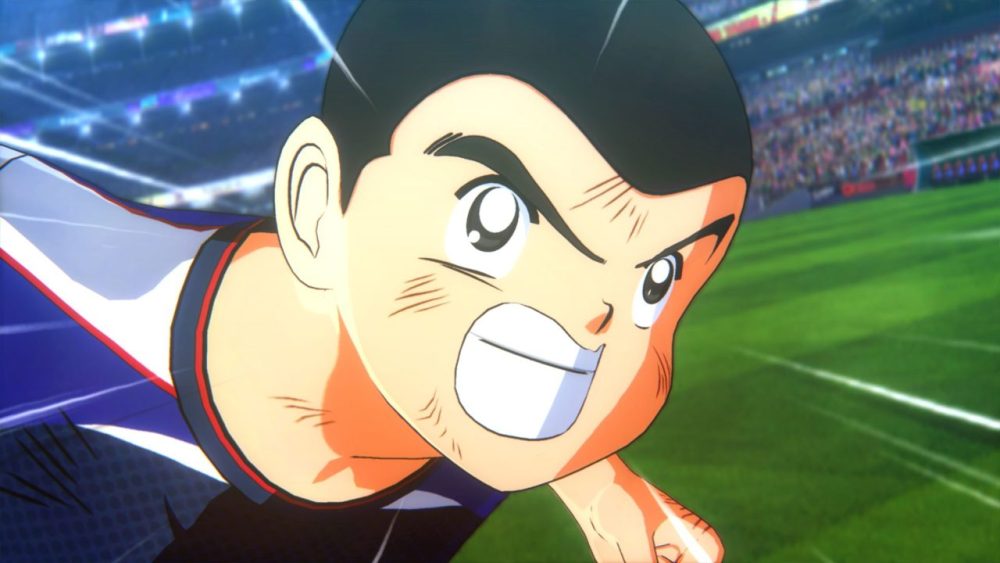 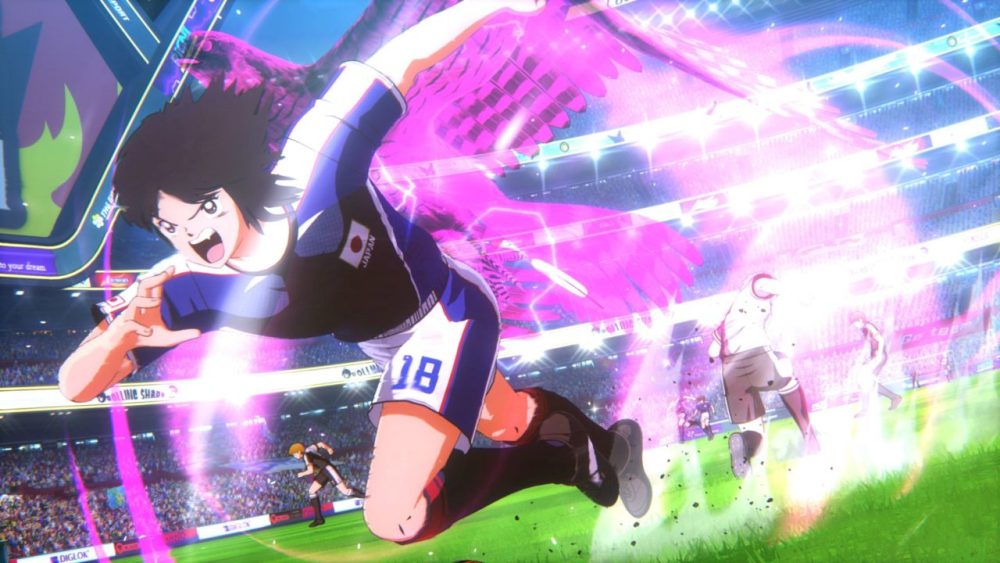 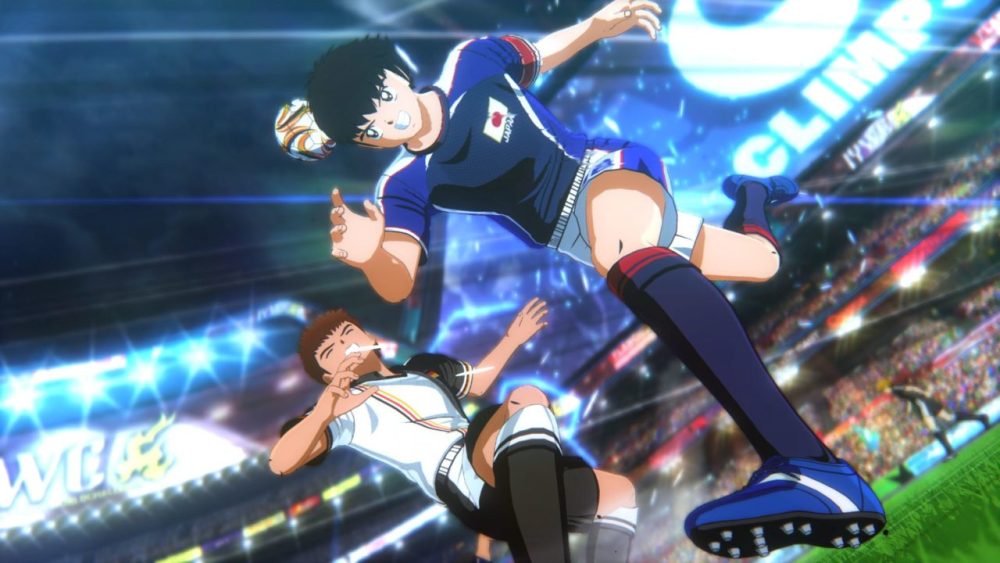 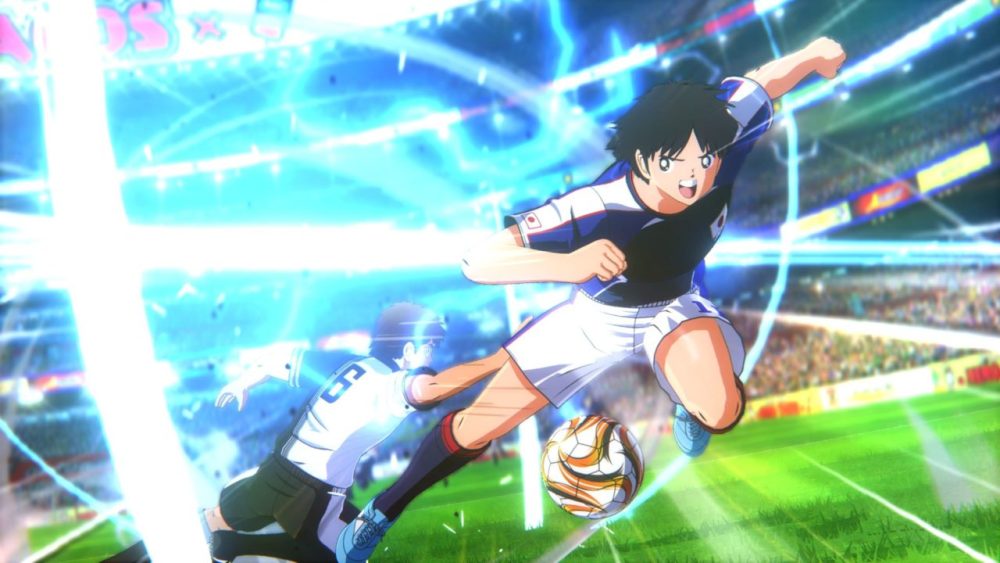 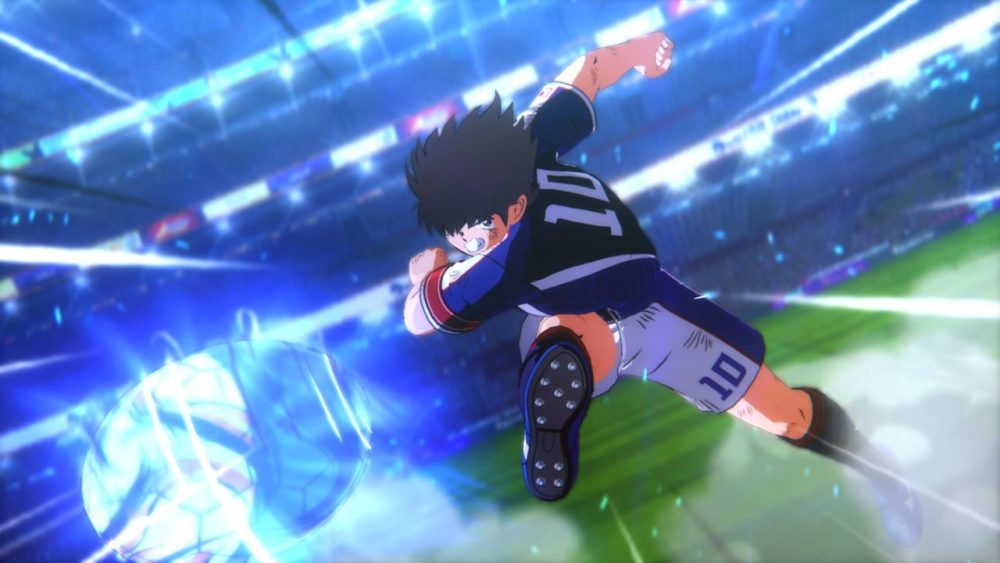 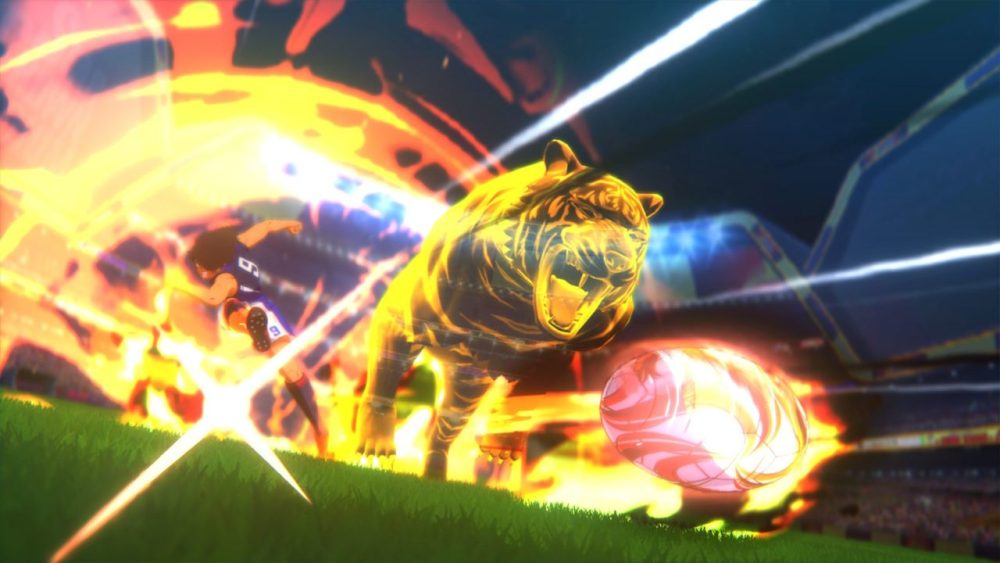 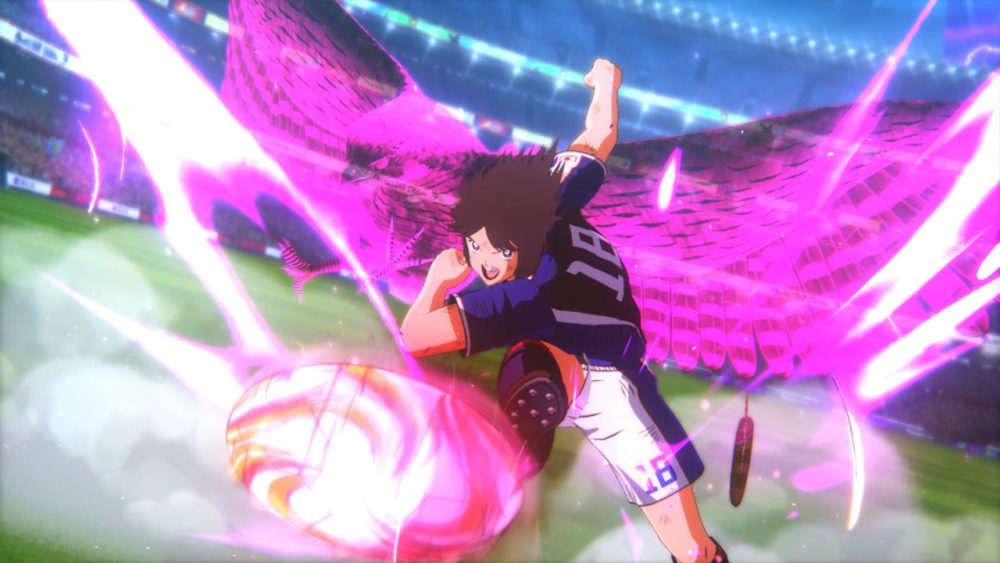 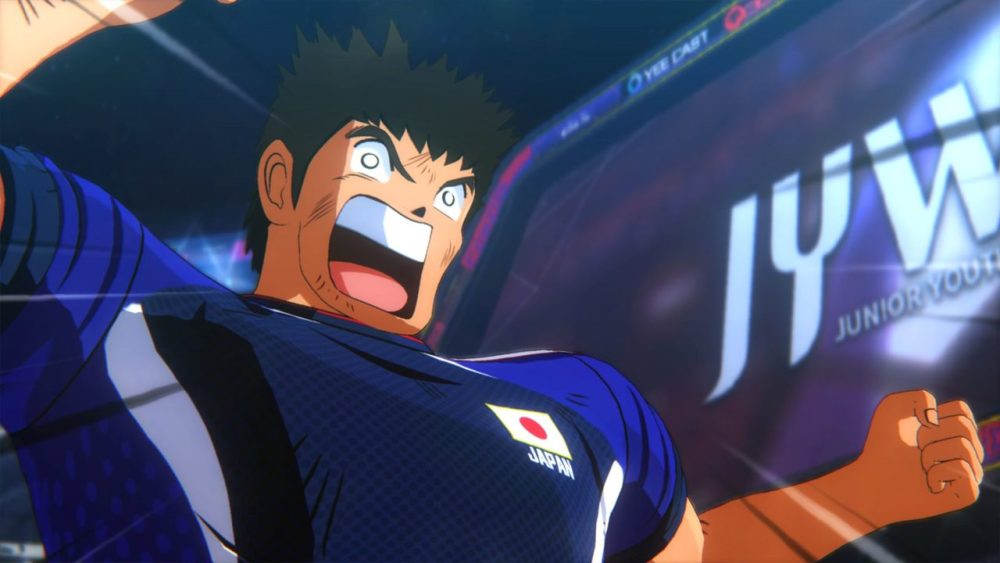 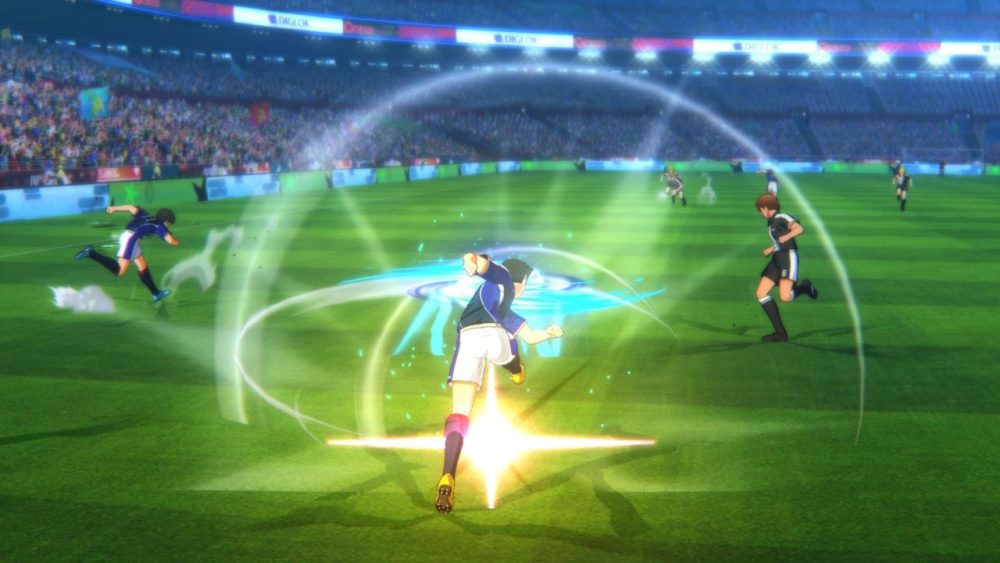 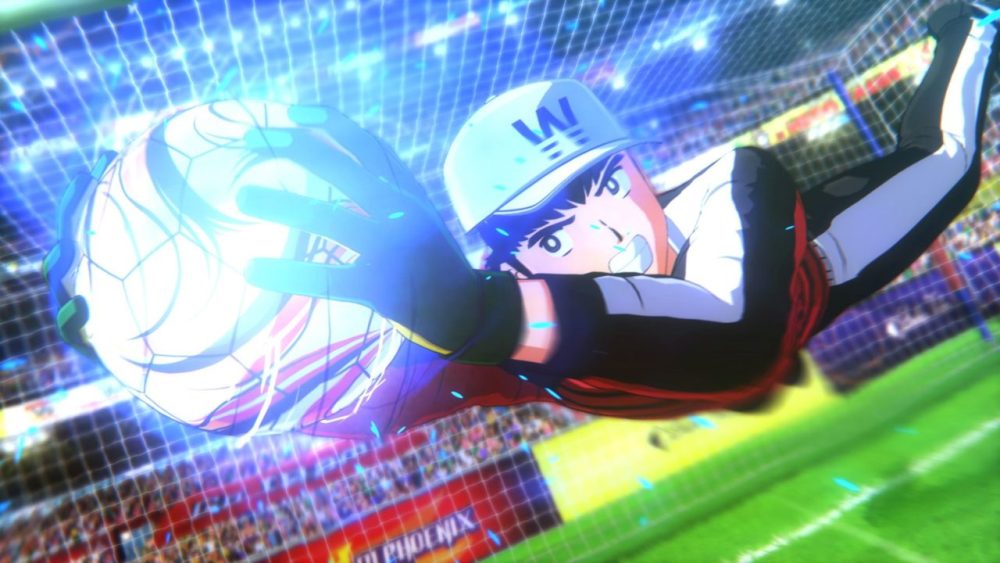 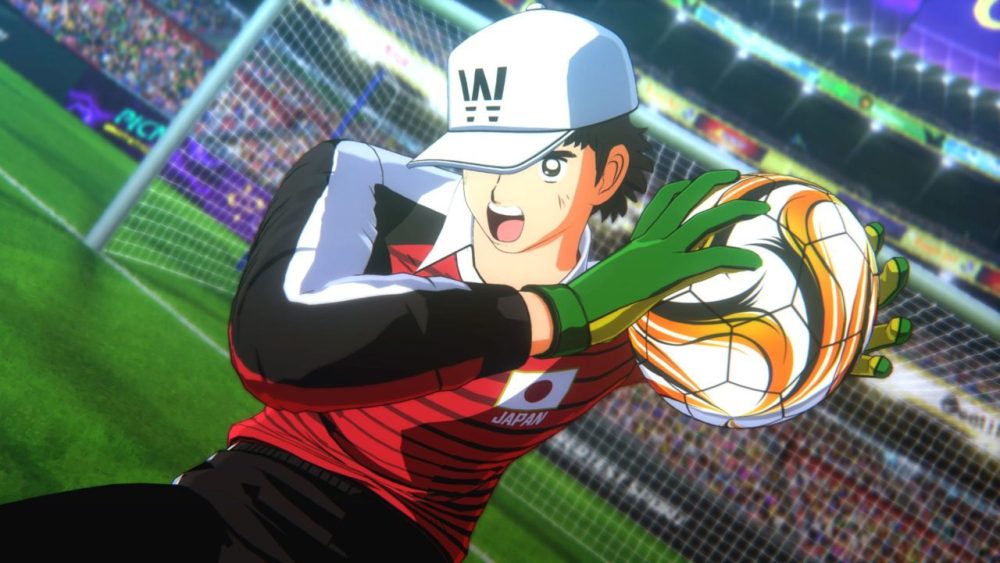 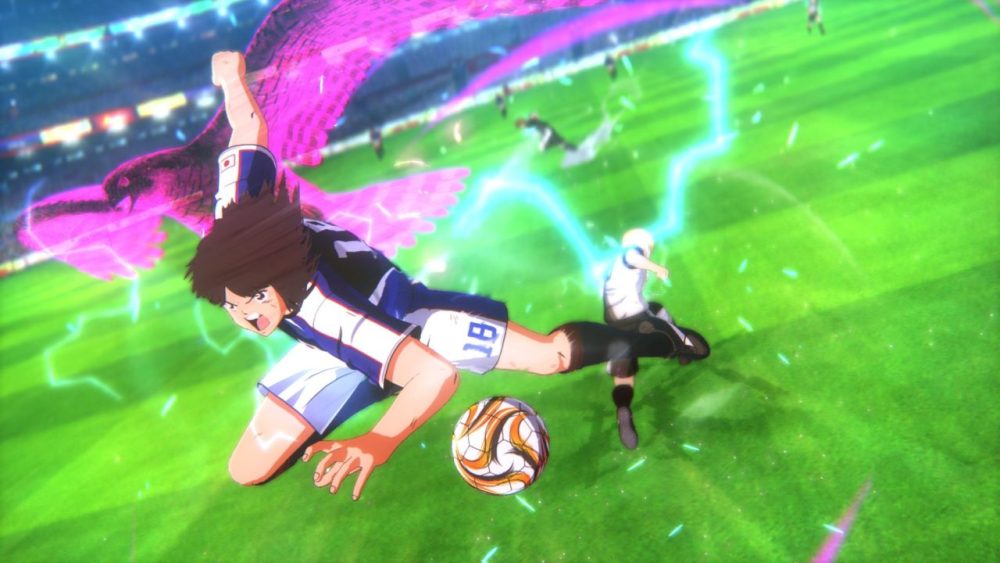 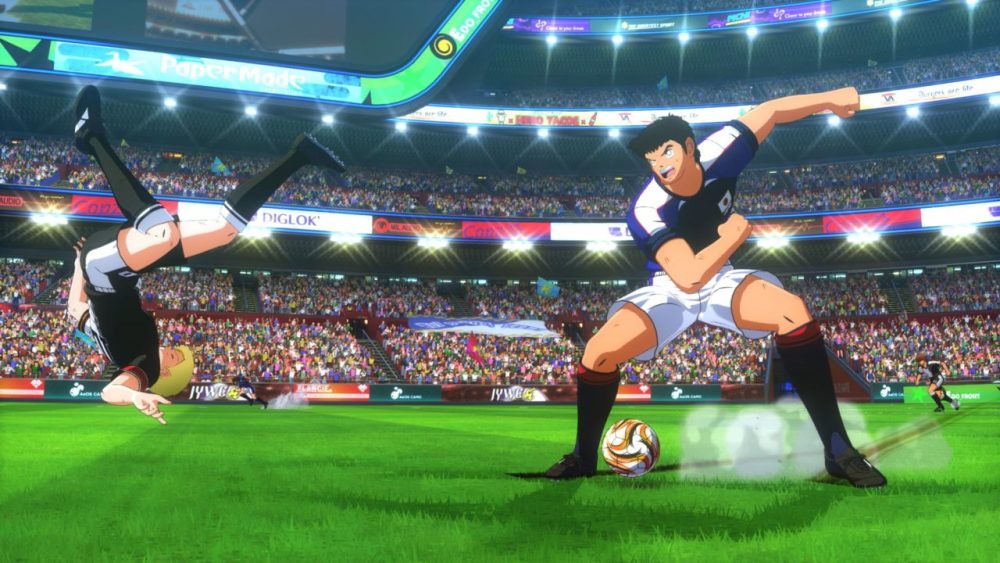 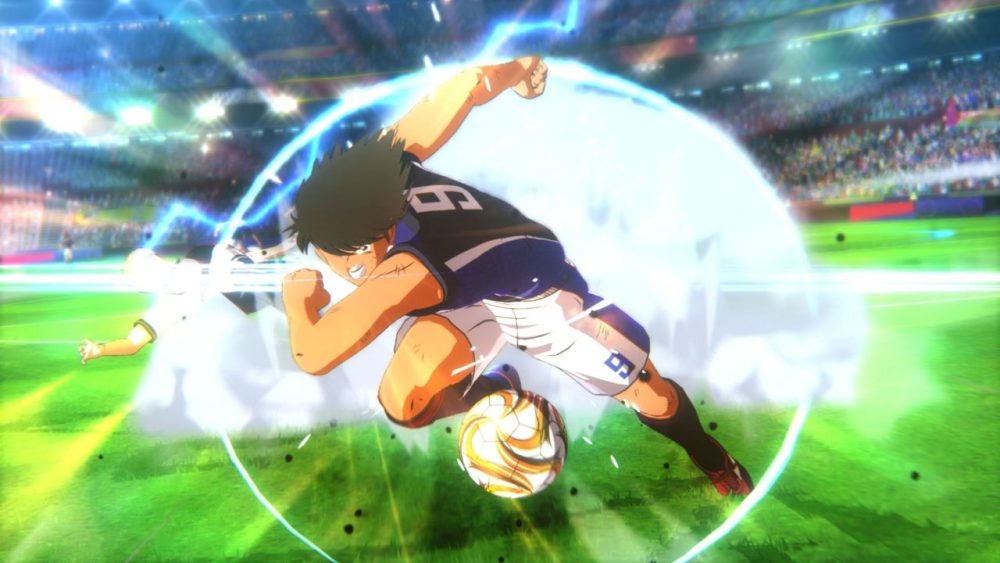 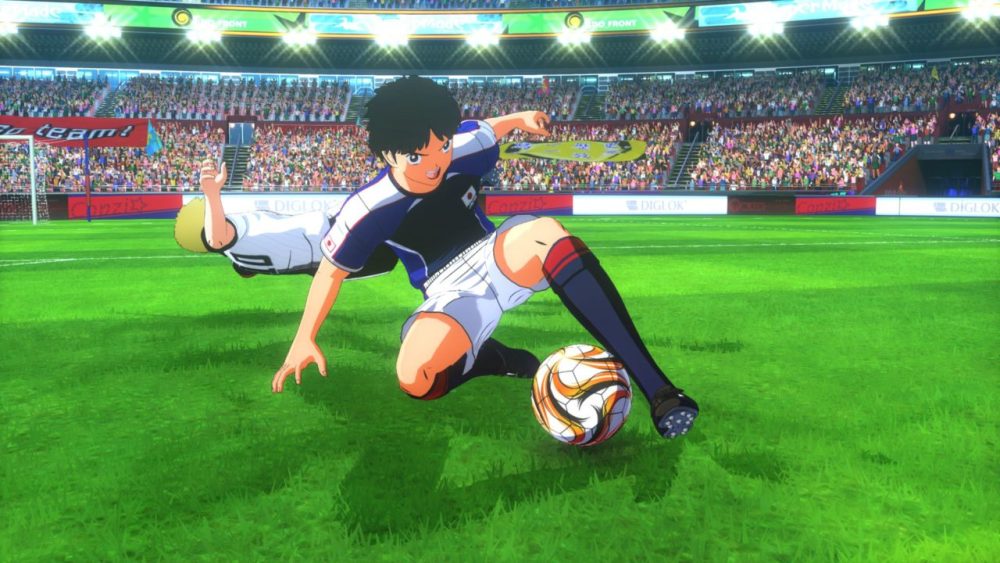 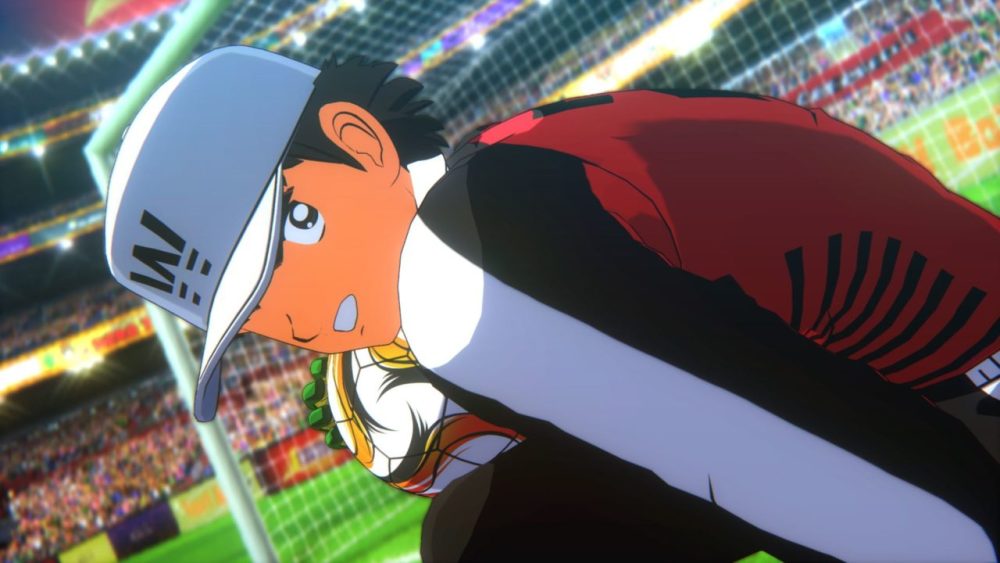 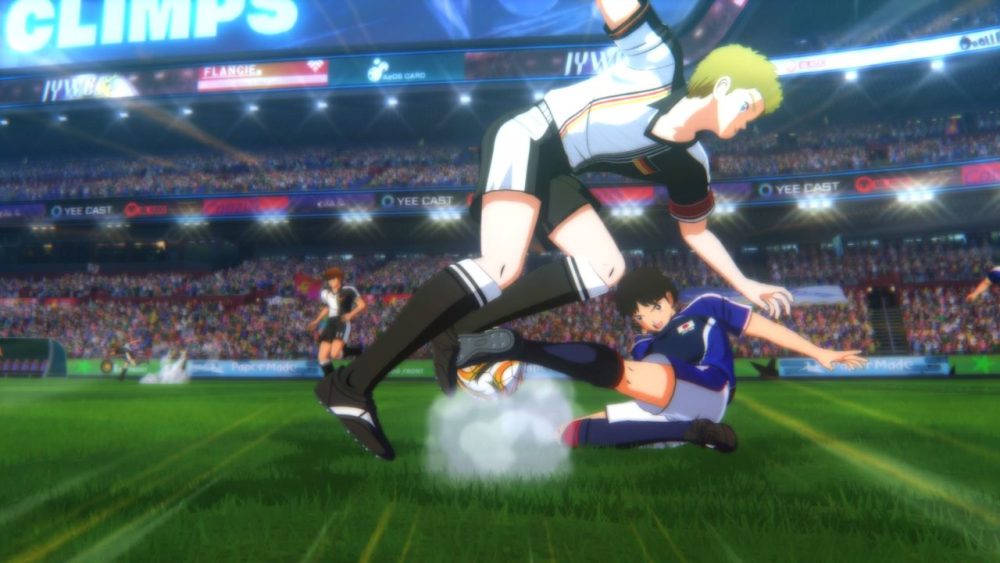 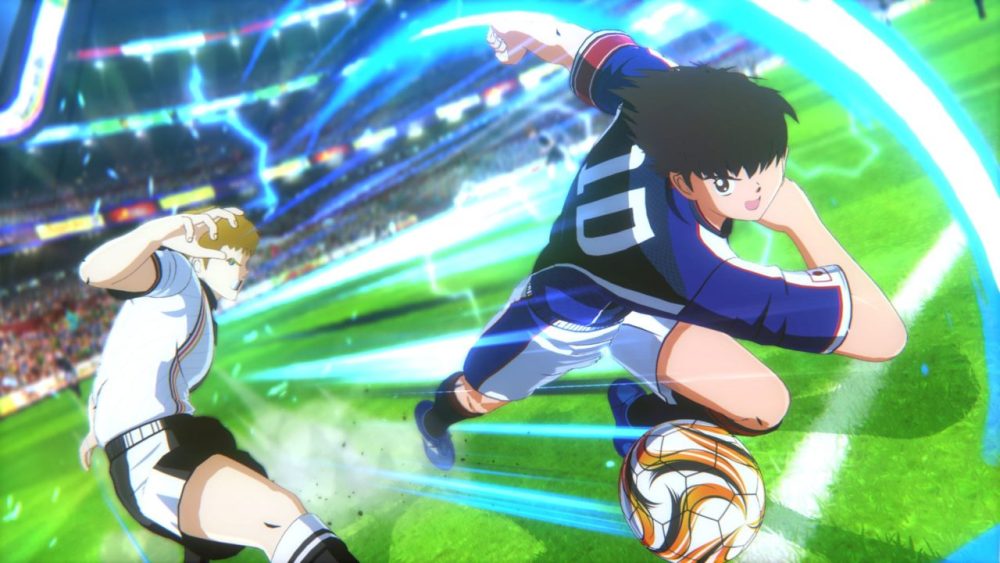