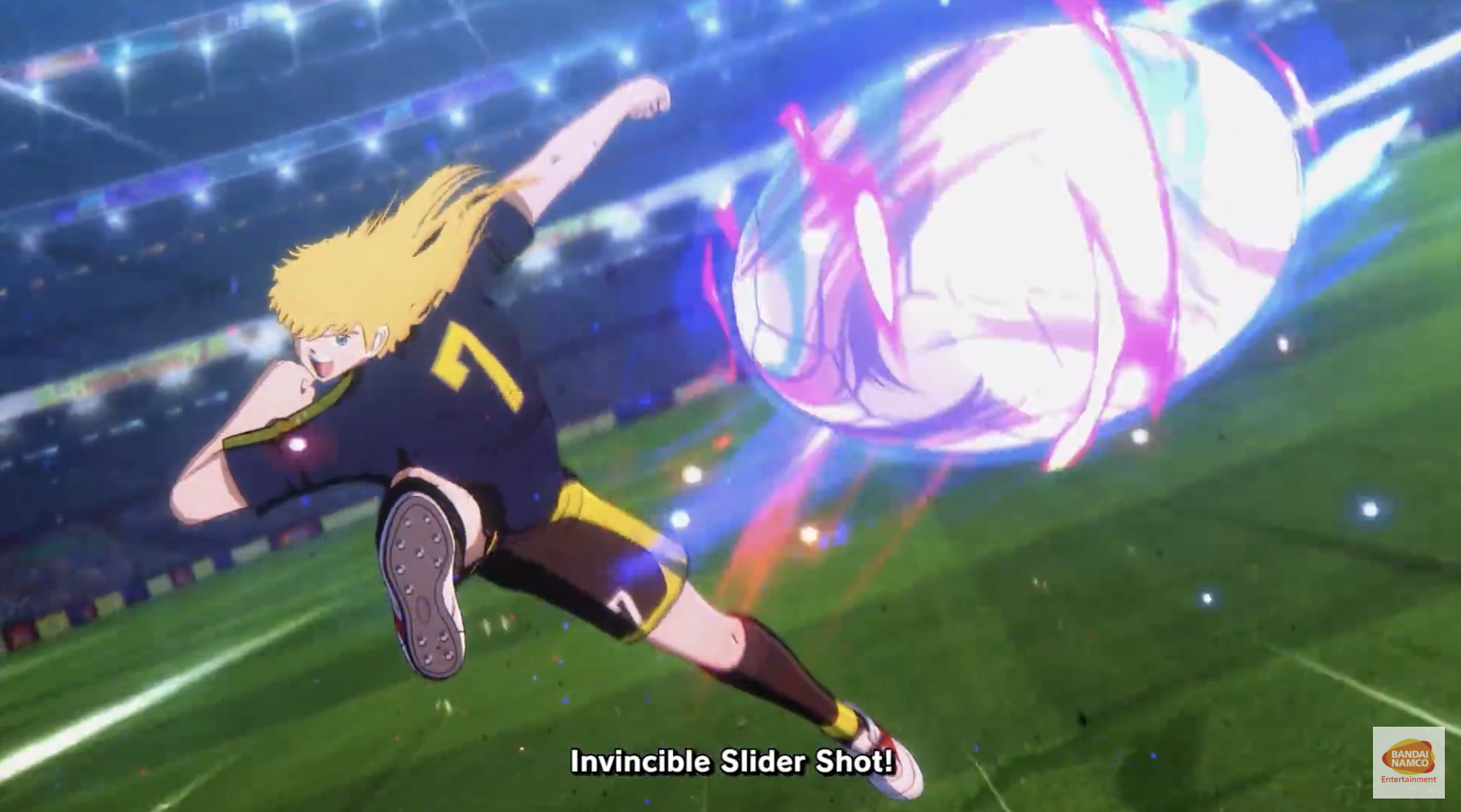 Bandai Namco has released a new trailer for Captain Tsubasa: Rise of New Champions, featuring the various online modes in the game.

Outside of the Division Match mode, players will also be able to compete in the traditional 1 vs. 1 and 2 vs. 2 online modes with either customized or original teams.

The new arcade anime soccer game, based on the Captain Tsubasa franchise, is launching sometime in 2020. Captain Tsubasa: Rise of New Champions will be playable on the PlayStation 4, Nintendo Switch and PC.