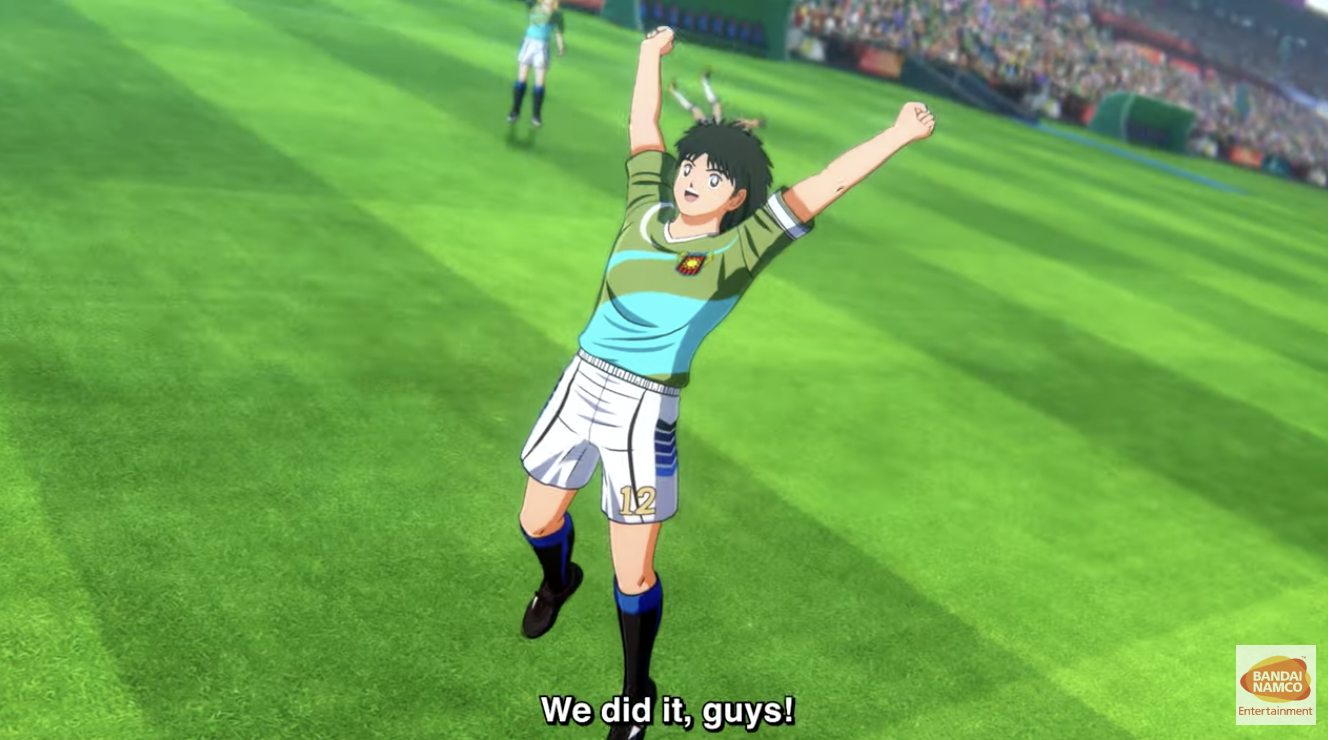 These newcomers are now available through the Character Pass for PlayStation 4, Nintendo Switch, and PC via STEAM.

If you missed our Captain Tsubasa: Rise of New Champions review, make sure to read it here.