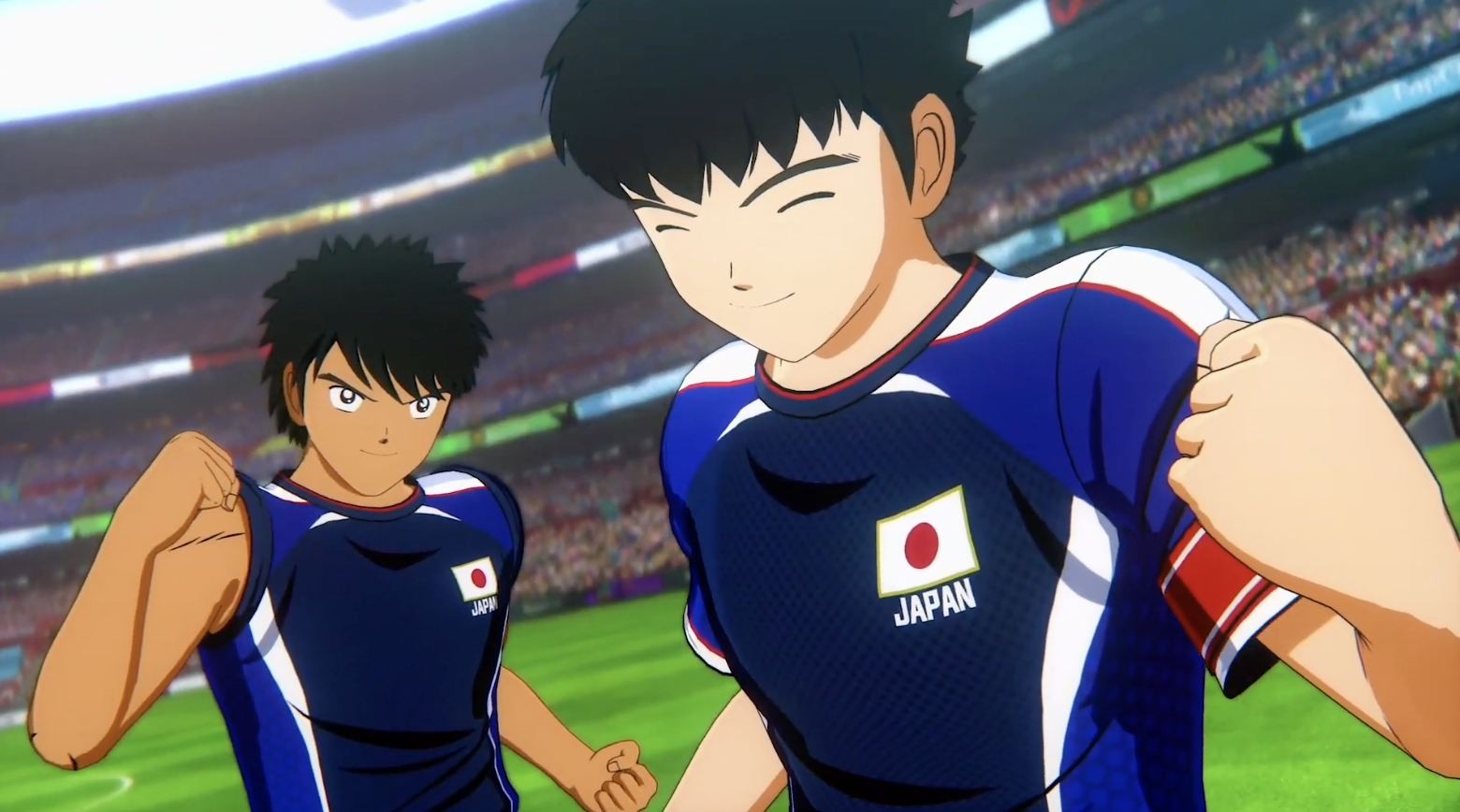 With artwork, characters and story based on the works of series creator Yoichi Takahashi, Captain Tsubasa: Rise of New Champions stars aspiring soccer superstar Tsubasa Ozora as he leads his teammates on a journey of grit and glory on the field through the ranks of multiple soccer leagues.

In Captain Tsubasa: Rise of New Champions, players embark on a fantastic anime portrayal of the world of professional soccer. Players can execute powerful offensive and defensive super moves as they battle intimidating soccer teams full of star players of their own. The game will feature multiple gameplay modes including Story Modes, Versus Mode, and Online Versus Mode.

“Captain Tsubasa: Rise of New Champions takes fundamental soccer gameplay and adds an even more compelling narrative element that pushes players to strive for each goal, each win and each championship,” said Dennis Lee, Director of Brand Marketing at BANDAI NAMCO Entertainment America Inc. “The character Tsubasa Ozora does what all champions do: overcomes every challenge and digs deep within himself to selflessly lead his team to give their all. This is the universal story of sportsmanship and fierce competition, told with a distinctly intense anime style, to create a soccer anime experience like no other.”