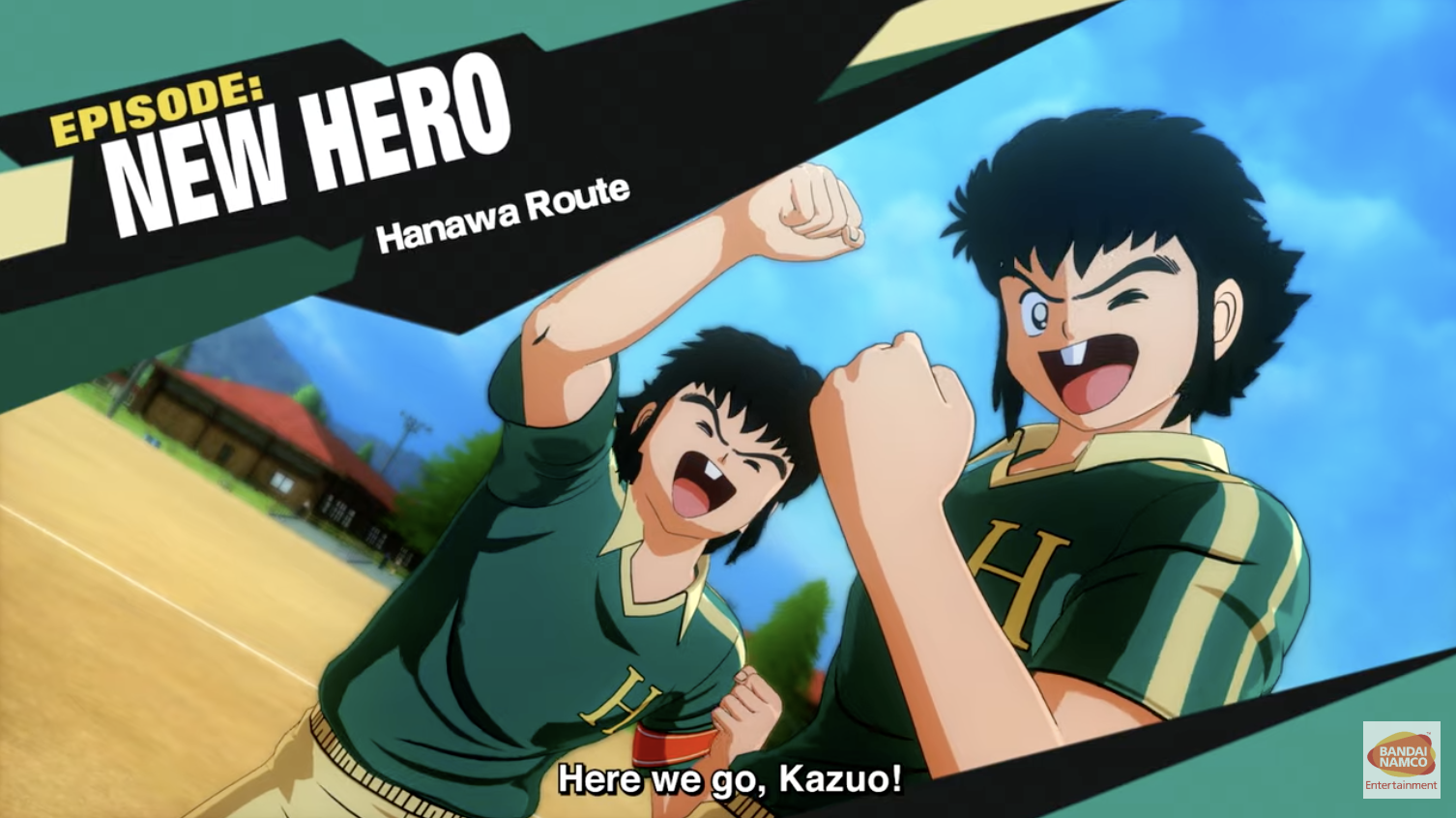 These newcomers are now available through the Character Pass for PlayStation 4, Nintendo Switch, and PC via STEAM.

Additionally, the latest free update brings a new story chapter to Episode: New Hero, in which players will join Hanawa Middle School as a first year student as they rise to greatness representing the Akita Prefecture.

If you missed our Captain Tsubasa: Rise of New Champions review, make sure to read it here.