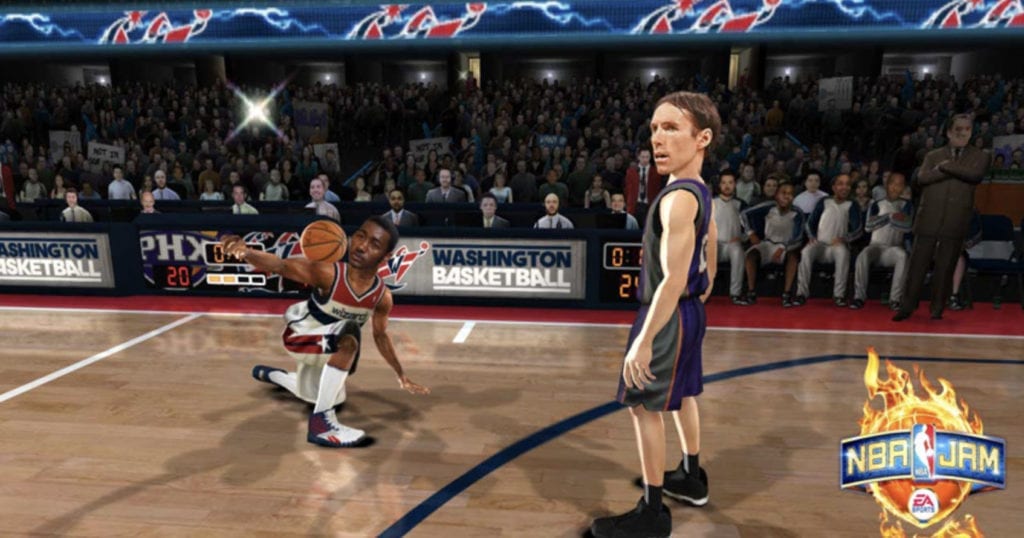 The original voice of NBA JAM and current commentator for Mutant Football League, announced on Twitter that a deal is in the works to bring back NBA JAM. Obviously a lot of things have to happen, but it’s definitely exciting to hear. Let’s hope it happens!

Hoping that it happens, deal in the works