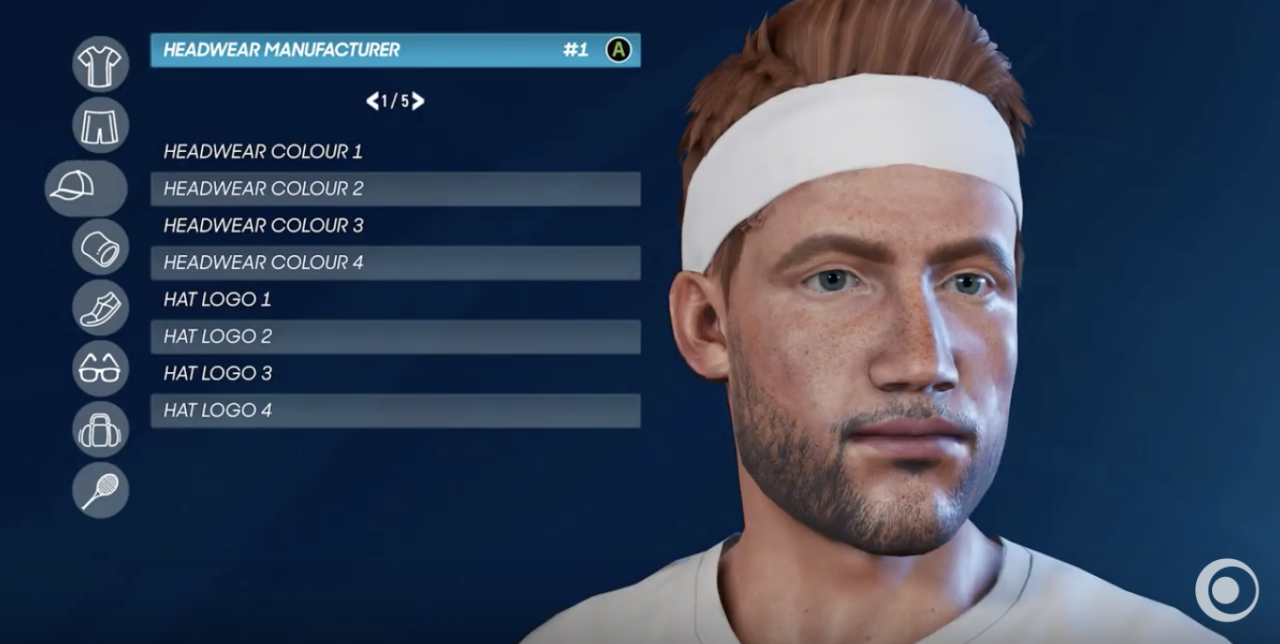 With a user-friendly and comprehensive interface, the AO Tennis 2 player community, now has access to an extensive range of customization options, to express themselves and create unique content, including players, stadiums and scenarios.

You’ll be able to customize the look of your player, down to the smallest detail, with a variety of options: Players can adjust height, face, apparel and logos. Users can also share their creations online. With cross-platform support, users can access all of the community-created content, regardless of which console they are playing on. From January 9, this will include all of the existing creations, from the first AO Tennis game.

BIGBEN and Big Ant have also announced, that players can download AO Tennis 2 Tools on PC via Steam. A free application that will allow you to start creating all of your custom content. You will then be able to upload your creations and have them ready to download to any platform, once AO Tennis 2 releases.

AO Tennis 2 is the second game in the official Australia Open series. Developed side by side with the team at Tennis Australia, the game gives tennis fans an experience of the first of the year’s four Grand Slam events, which begins on January 20. In AO Tennis 2, players can take themselves from the outside courts, to centre-stage glory in the all-new narrative-driven career mode, enriched with a reputation system, or choose to customize every element of their game through Big Ant’s content editor. Above all, they will be able to play in the shoes of many tennis stars, such as Rafael Nadal, Ash Barty, Angélique Kerber and more.

AO Tennis 2 is scheduled to release on January 9 for PC via Steam, and on February 11 for PlayStation 4, Xbox One and Nintendo Switch.

Just in case you missed our AO Tennis 2 interview with Big Ant Studio CEO, Ross Symons, you can read it here. 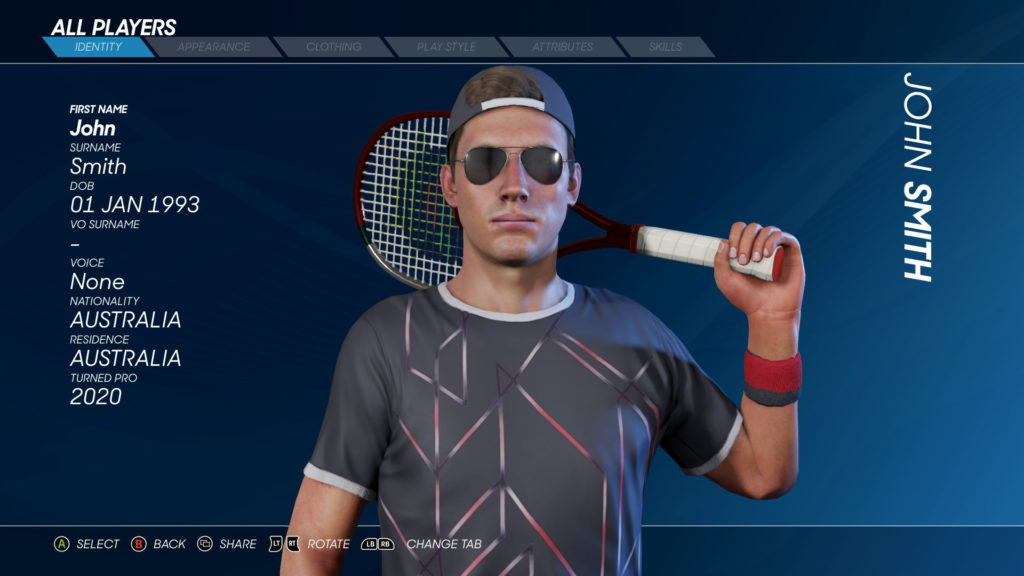 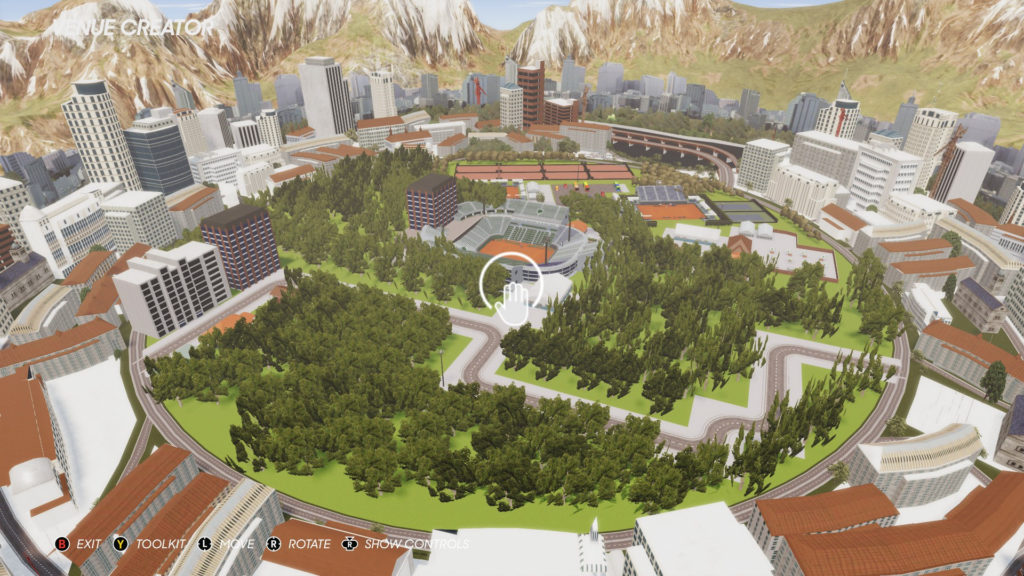 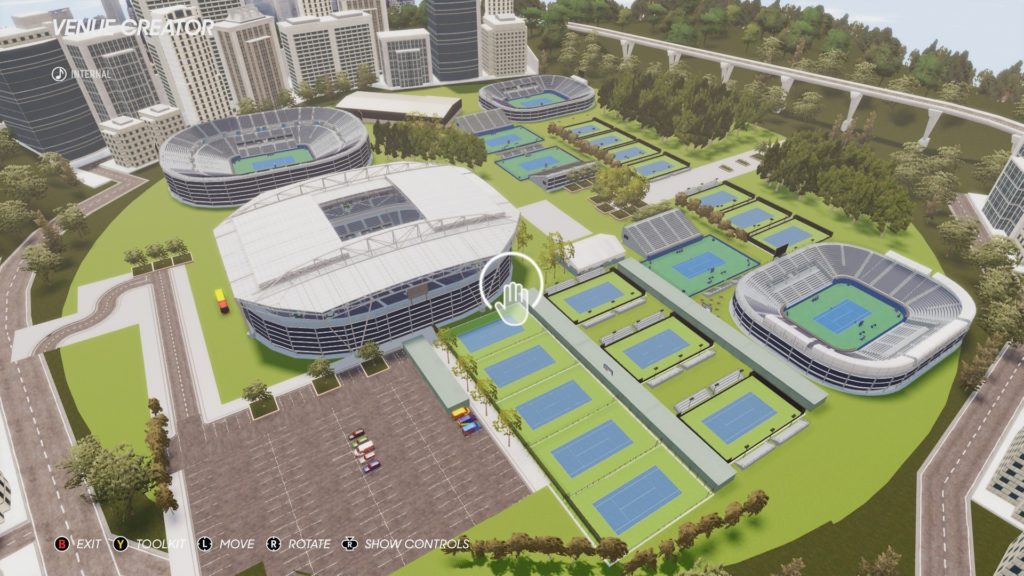