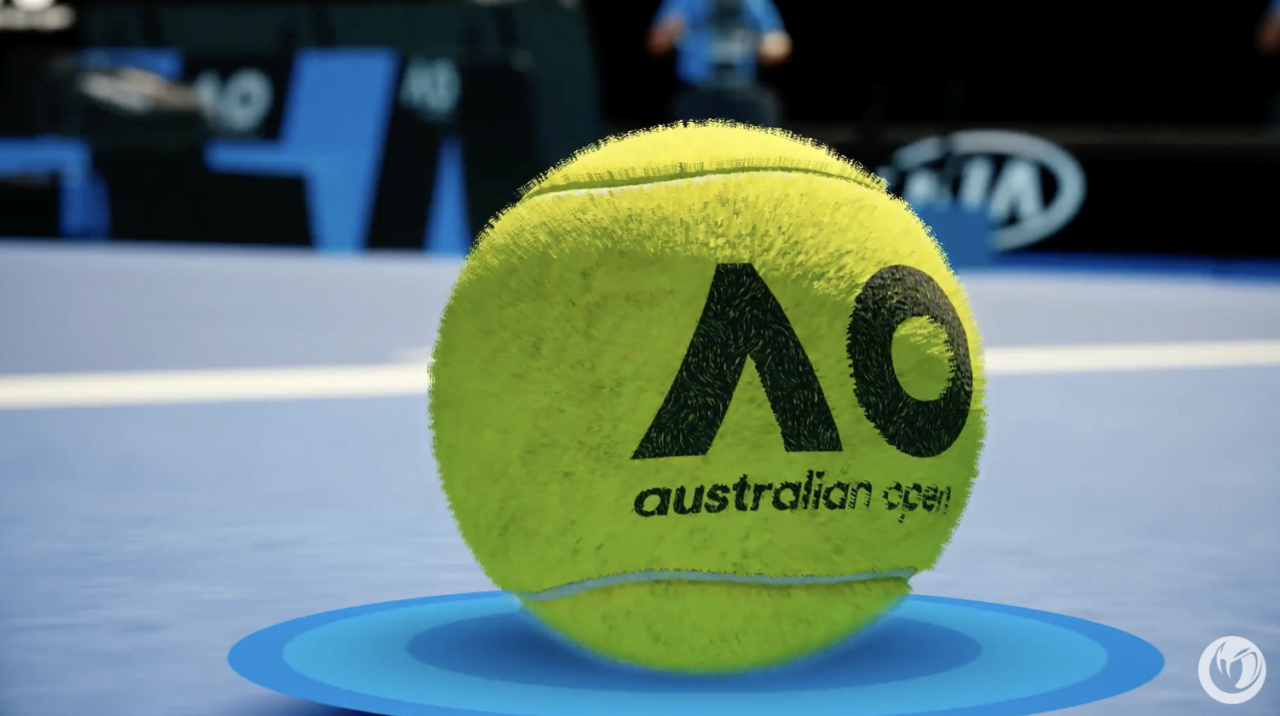 A new AO Tennis 2 patch is available for Xbox One, PlayStation 4 and PC, via Steam. It features the addition of Cristian Garin to the roster, along with more tuning to the AI unforced error rate.

Check out the list of improvements, in the patch notes below.

Hello tennis fans! There's a new AO Tennis 2 patch for PC, PS4, and Xbox One available now (Switch patch, using the same notes below, will be out shortly after).

Download it and enjoy the weekend with the tennis! pic.twitter.com/RVSKWf1gMN