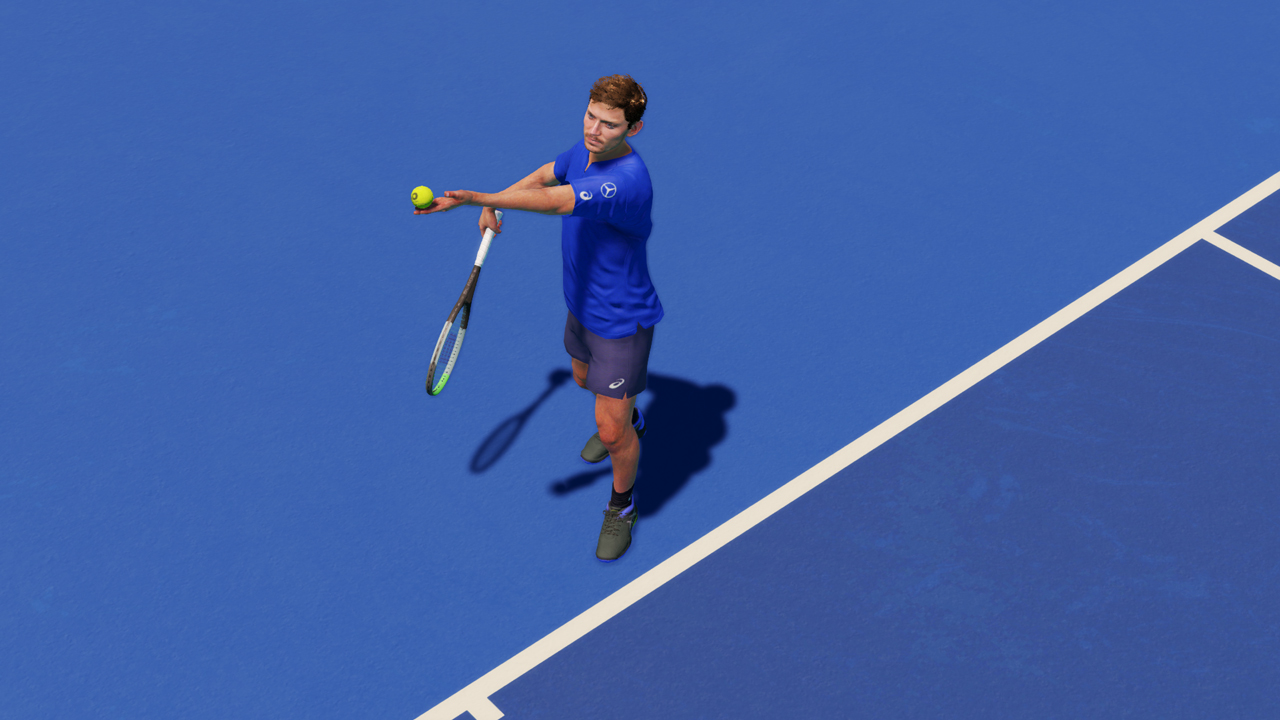 A new AO Tennis 2 game update is available now for the Nintendo Switch, combining the last 2 patches that were previously released for the Xbox One, PlayStation 4 and PC.

All of the following features, updates and fixes have been added.