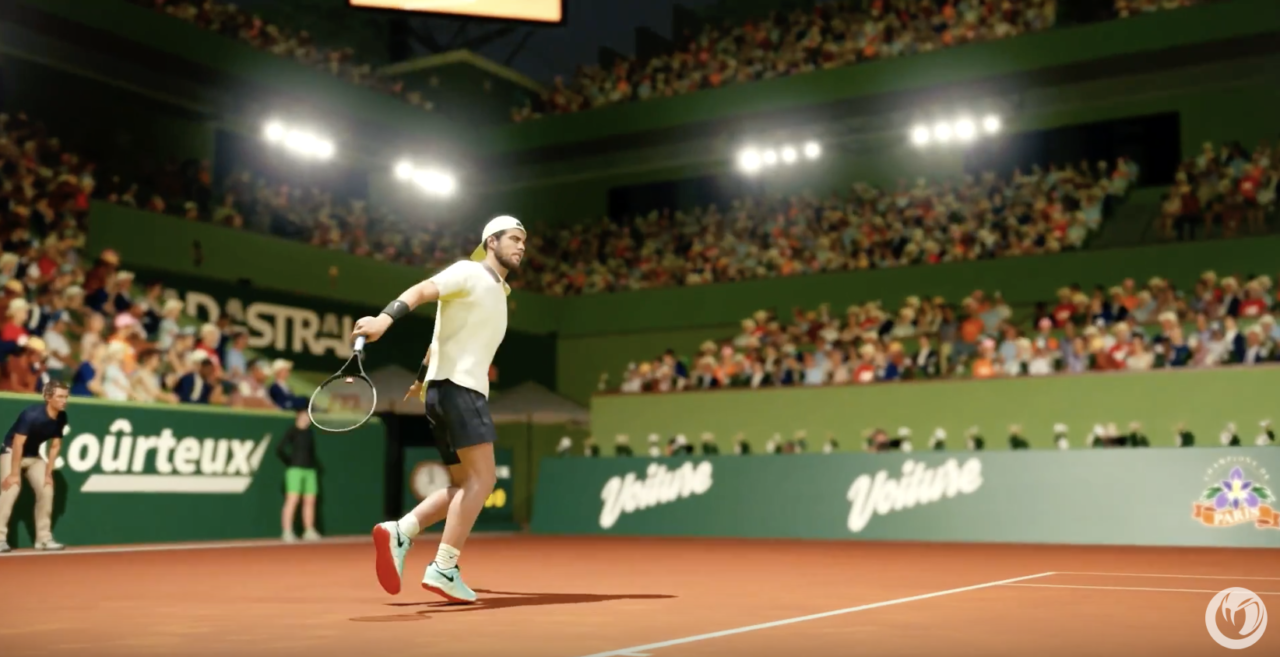 A new AO Tennis 2 patch is available for Xbox One, PlayStation 4 and PC, via Steam. It features the addition of Petra Kvitova, Alexei Popyrin and Taylor Fritz, along with improvements to loading times, tuning for the AI and some other bug fixes.

For PC users specifically, the patch adds support for Ultrawide monitors. Check out the patch notes below.

Developers comment: We’ll give ongoing support for Ultrawide beyond the version that is now available 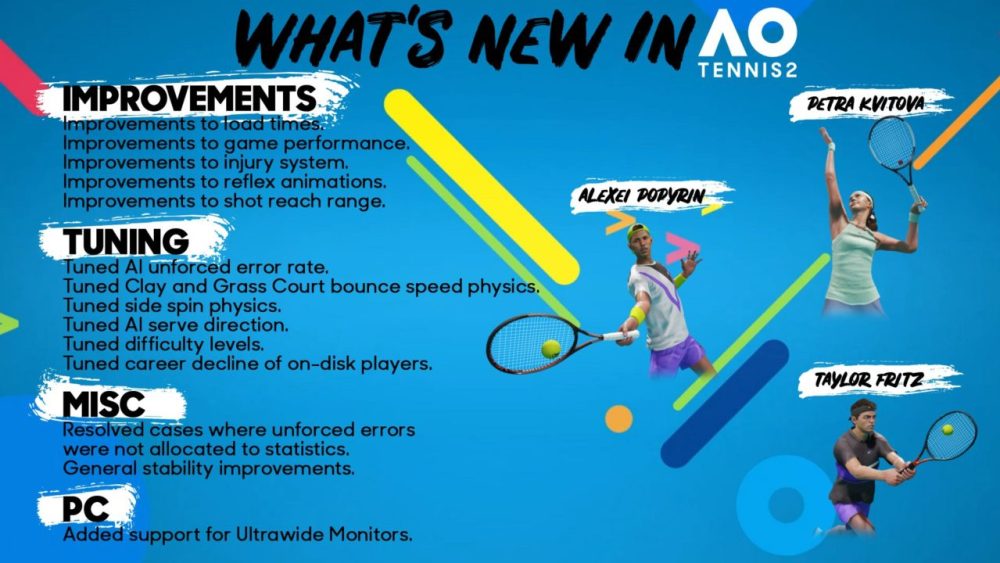