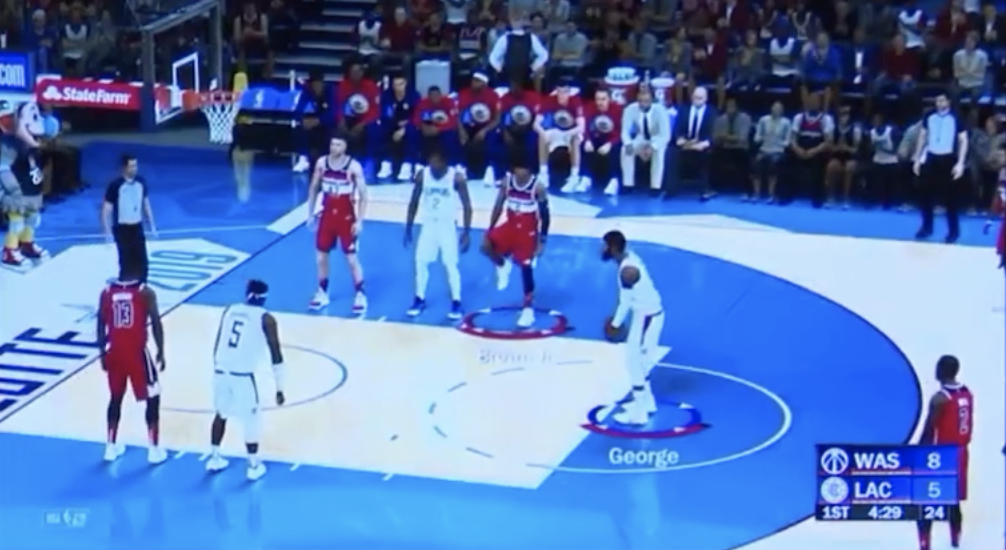 The NBA 2K20 gameplay footage was also uploaded to YouTube (via Marknsy), along with zoomed in footage (via GamingWithOva), if you would rather watch there.

As both players quickly scanned through the teams, we’ve captured the starting 5 player ratings of most of the teams. Unfortunately, they didn’t show the Trail Blazers or Warriors. 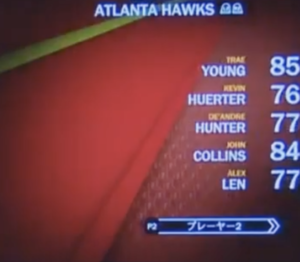 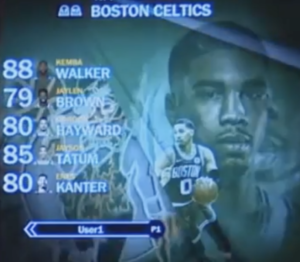 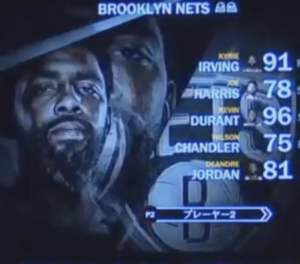 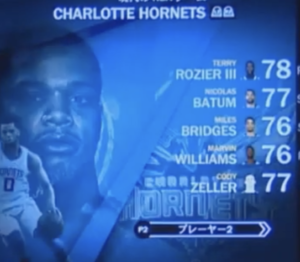 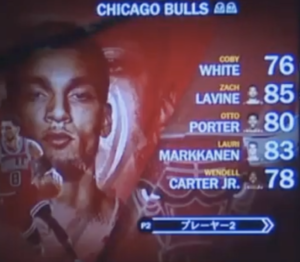 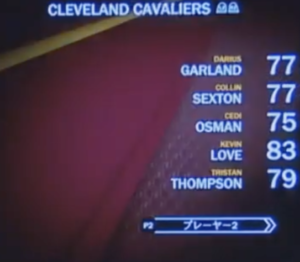 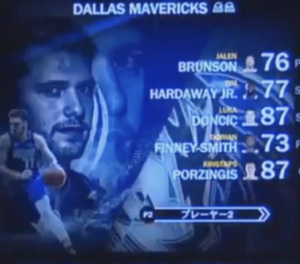 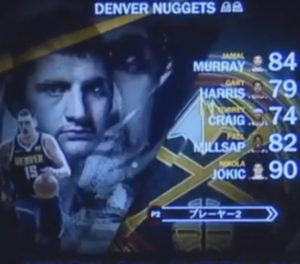 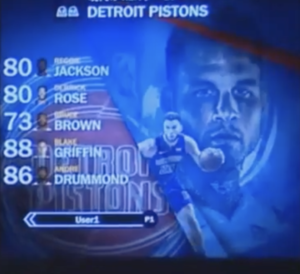 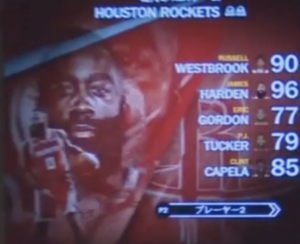 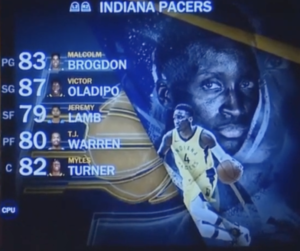 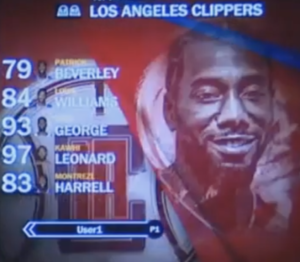 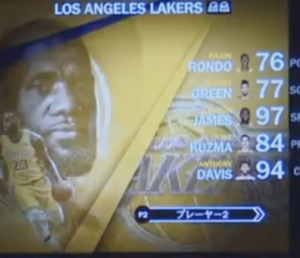 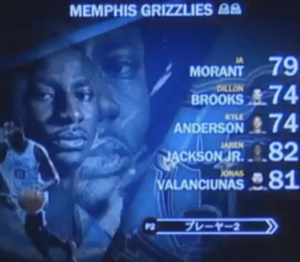 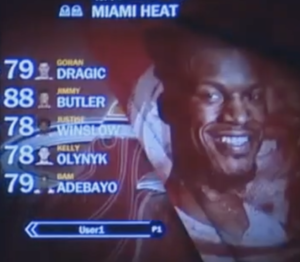 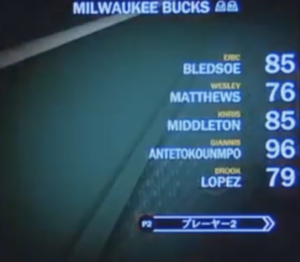 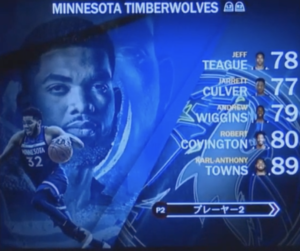 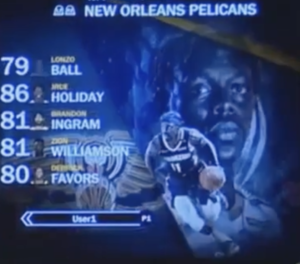 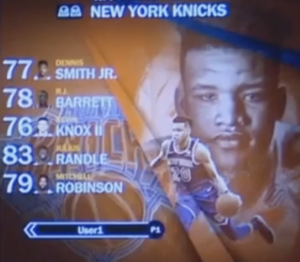 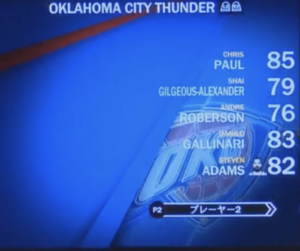 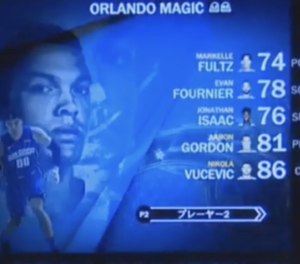 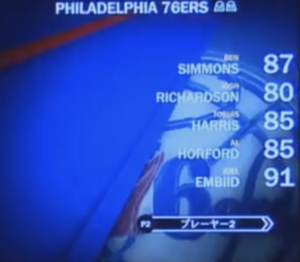 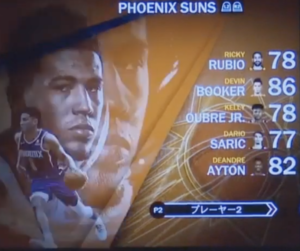 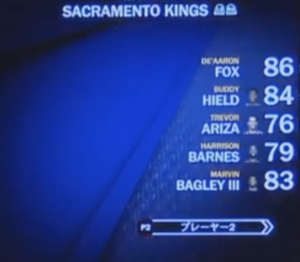 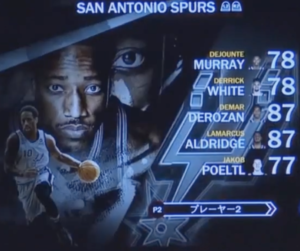 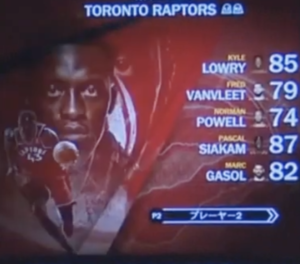 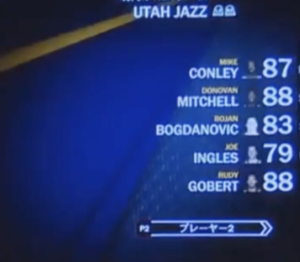 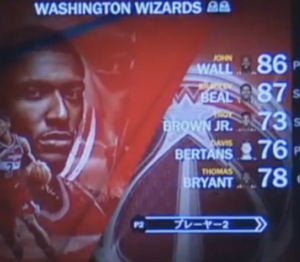