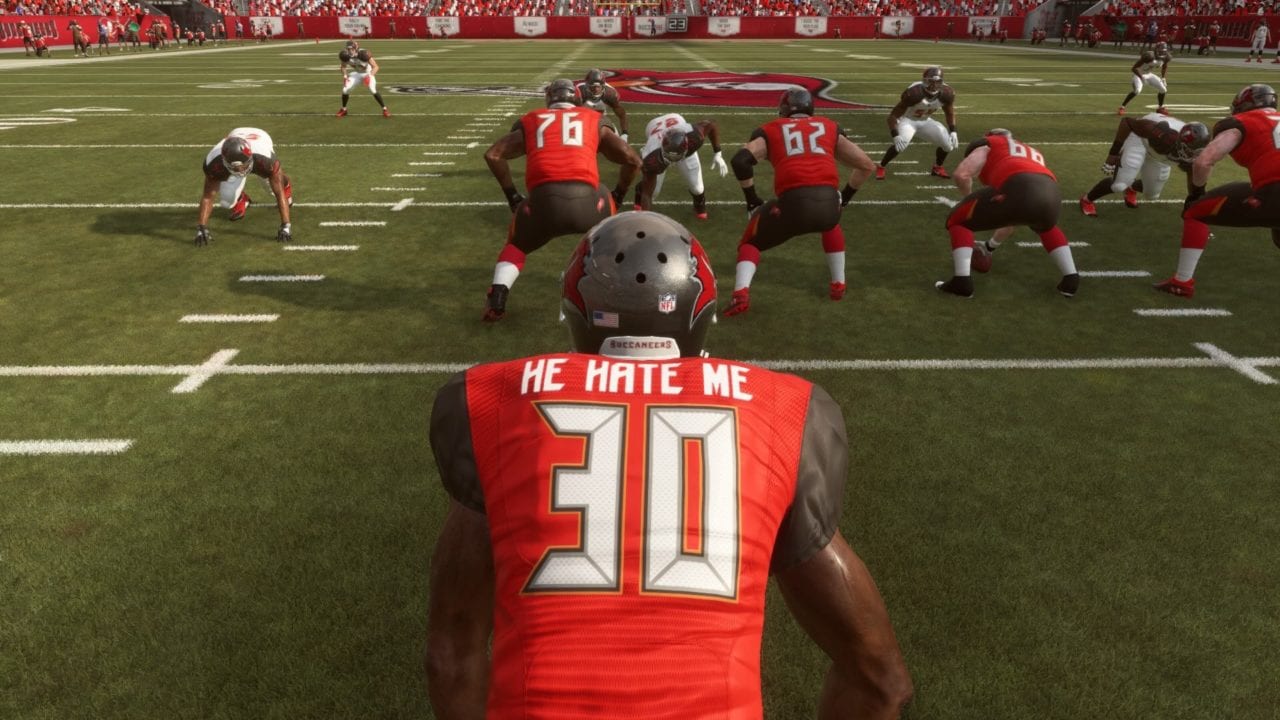 Ask anyone in the gaming community what the best football video game of all-time is, and the answer you would hear the most would still probably be NFL 2K5. For many, this was the peak of football video games. And every game that has followed — for better or worse — has been compared. Truth is, EA and Madden have since monopolized the market. And while All-Pro Football 2K8 was a solid game, without NFL rosters and licensing it just never felt the same.

But now, after almost 15 years since NFL 2K5 released in July 2004, fans are starting to once again get the itch. And with new leagues appearing each and every week, (RIP AAF) the door may finally be open for a Bobby Boucher-like return. So how long before Vince McMahon and his newly relaunched XFL jump off the top rope and make a splash into the football video game industry?

Here is why I think the XFL and 2K are a match made in heaven.

The NFL 2K franchise made its debut on September 9, 1999 on the Sega Dreamcast. And for a couple years, it remained exclusive to Sega’s “next-generation” system. However, in 2001 it made its long-awaited debut on the PlayStation and Xbox consoles. Then in 2004, ESPN NFL 2K5 released for $19.99 and quickly soared up the sales chart. The game brought several different features and game modes that were new to football games, and it also released a week before Madden, which made it a must-buy for all sports gamers.

NFL 2K5’s gameplay was on an entirely different level. And not only did the players move with more realism and fluidity, it just seemed different than the game Madden had been putting out, which was saying something as the Madden franchise was also near the peak of its powers at this time. Linebackers felt different than defensive backs, and the interaction in the trenches were second to none.

Before each game, Chris Berman would break down the upcoming matchup. He would discuss last week’s wins/losses, recent trends and other useful statistics. It was almost always informative and fresh. In addition to the pregame show, 2K had the greatest halftime show of all time. It was one of the first to implement in-game highlights, which were compiled in an attractive highlight reel. And who can forget about the cutscenes? After an interception, the quarterback could be seen heading to the sidelines as he slammed his helmet down on the bench in disgust. Others would show the QB on the phone with his offensive coordinator discussing what went wrong. These are just a few examples of how advanced 2K5 was at the time.

Lastly, who can forget the first-person camera that allowed users to read a defense like a pro. And yes, more times than not it made you nauseous, but it was one of the better, more unique game modes in any sports game. Franchise mode was well done and the online play left you wanting more. All of this is why NFL 2K5 will forever be the greatest football video game of all-time for many.

It has been almost 20 years since Mr. McMahon had the idea to invest millions of dollars into a start-up football organization. And when it first released in 2000, it immediately became a cult-classic. The over the top rules, creative player names, and a sport that was seemingly revolutionized would seemingly be fail proof, right? Wrong.

The XFL lasted just one season ,and despite being very different than the NFL game, it was still very familiar in both good and bad ways. The ratings were huge at the beginning of the season but quickly died down by the end of the season. However, it did produce Tommy Maddox, the former Steelers quarterback that played in the 90s. Furthermore, it produced one of the most iconic football stars of all-time in He Hate Me. Maddox helped lead Los Angeles to a championship in the league’s inaugural season. But it wasn’t before long that the XFL would fold, forcing McMahon and NBC to lose a lot of money.

Now, after two decades, the XFL is preparing to make its triumphant return. And although things didn’t work out the first time, McMahon and his group of investors don’t foresee the same mistakes happening again. Furthermore, they do not expect to suffer the same downfalls as the recently bankrupt AAF. But what will inevitably set the XFL apart from the other professional leagues that have started and failed is the unique rules, broadcast and other intricate details.

In the first and only season, the XFL introduced a plethora of unique rules. Instead of the traditional coin toss, two players would race to a football 20 yards away. This would determine which team gets to choose possession. I think this unique rule could translate well to a video game, and it could best be utilized as a mini-game of its own. There were also no extra point in the XFL’s first installment and there won’t be this go around either. In overtime, teams will have a “shootout” consisting of one-point conversions. This would make things more interesting and help determine the outcome of any game.

You were also forbidden to punt the football out of bounds, which could result in a penalty. Much like the CFL, the XFL allowed one player to move towards the line of scrimmage pre-snap.  Although it is unknown whether or not these changes will be implemented in 2020, the XFL has tried several different rules and changes throughout Spring League.

Much like McMahon’s first attempt, the XFL will have TV rights from all major networks. And with a heavy influx of money, the time is better than ever for a new football league to succeed. But aside from the product on the field, and the ability to fill stadiums, the only thing the XFL needs now is a reputable sports video game. And that is where I believe the XFL and 2K two can form an everlasting bond.

In the end, there may never be another 2K football video game. And if that is true, we will forever remember just how iconic NFL 2K5 was. However, the writing is on the wall for a new installment to be released, and Vince McMahon’s newly rejuvenated XFL is the perfect league. Their unique rules, player names and different focus on the sport would be perfect for utilizing 2K’s presentation, style and gameplay.

The State of Sports Gaming on the Nintendo Switch
What sports game would you resurrect? Chime in!