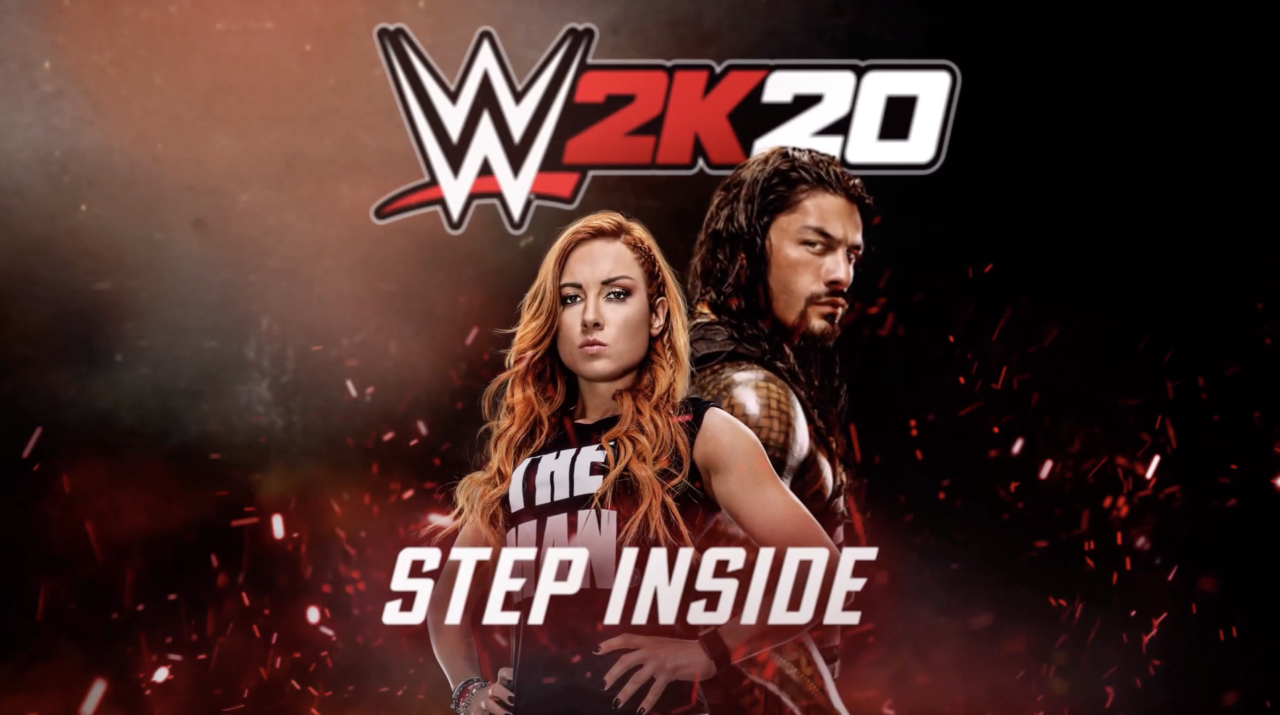 DualShockers had a write up from the recent Take-Two earnings call, and it included an interesting tidbit from Take-Two Interactive’s CEO Strauss Zelnick. He stated that Visual Concepts, now the sole developer of the WWE 2K series, is working more closely with 2K to address the game’s quality issues. In other words, the WWE 2K series will continue.

“While we’re disappointed that WWE 2K20 did not meet our expectations, both in terms of sales and quality, 2K is actively working with Visual Concepts to ensure that these issues are addressed in the future, and they’ll have more to share on their plans soon,” said Zelnick.

Zelnick went on to say that while WWE 2K20 did not meet expectations, the company plans to continue to grow the series.

“The WWE brand continues to expand worldwide, and there remains a substantial long-term opportunity to grow our WWE 2K series by improving the quality of the game.”

So at this point it’s safe to say the series will not be canceled. Rumors of cancellation were rampant on social media after a messy release. However, these rumors were unfounded at the time and were pure speculation. 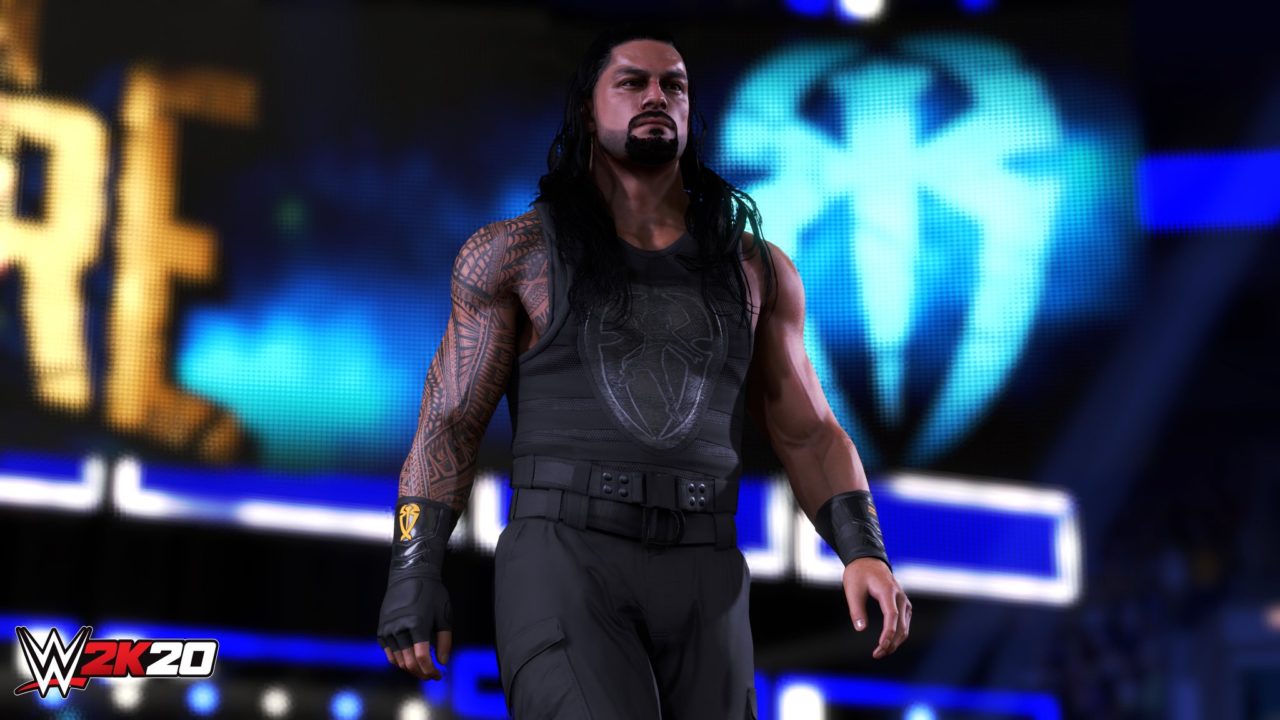 This is a positive sign for the series. With 2K themselves directly involved, I would imagine the game can get back to improving over the next few years.

The other wrinkle is this did also impact WWE’s bottom line as they cited lower royalties than expected from video game sales. One would imagine, WWE themselves would be very bullish on 2K fixing this mess. So you also have to wonder how much of this new relationship comes via a mandate from WWE.

In the mean time, we will have to see what plays out. It will be interesting to see if WWE 2K21 will release on the new consoles this fall. I could see a situation where they take the year off to improve the debut of the game on the new systems.