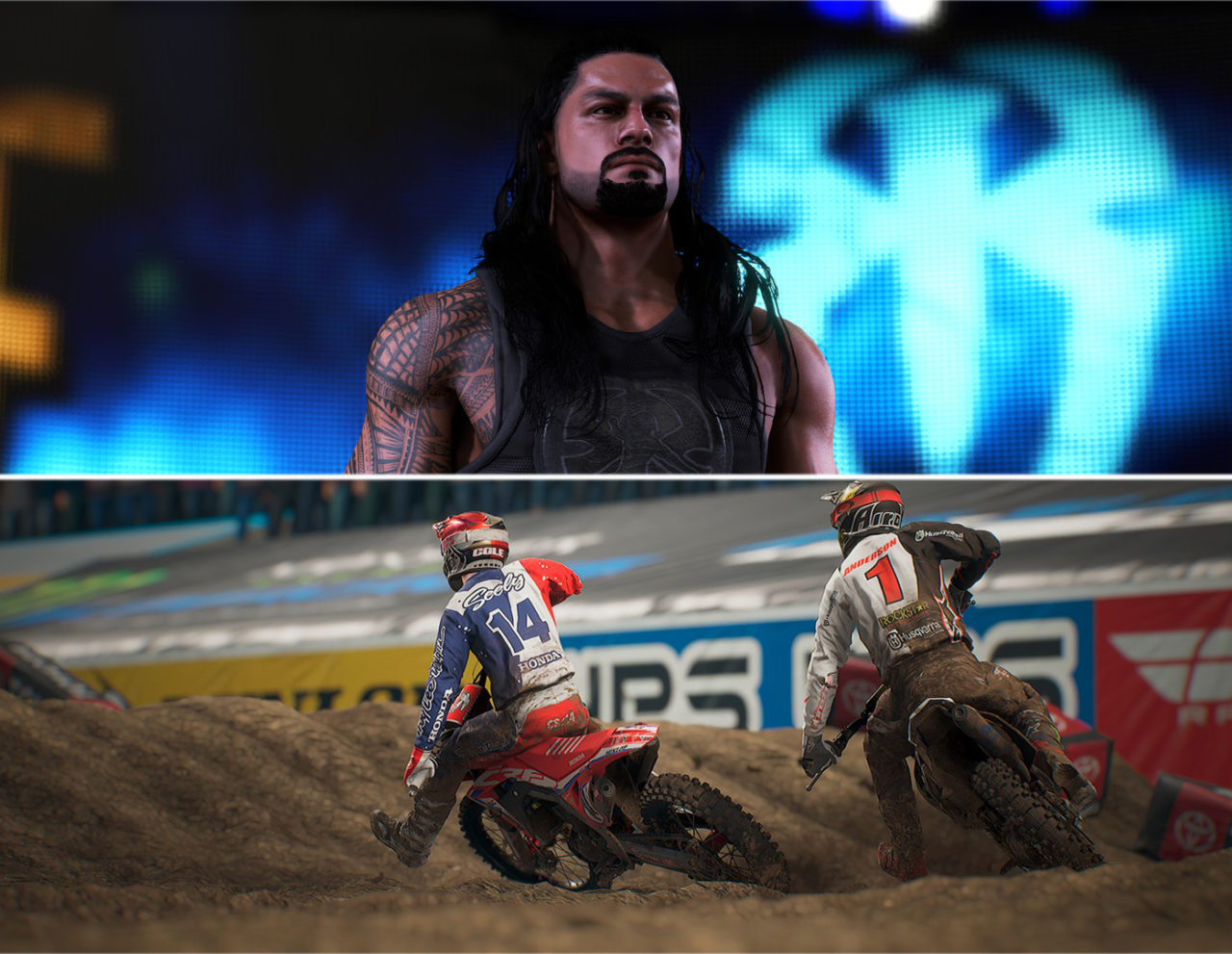 Xbox Free Play Days are one of the perks of having either an Xbox Live Gold or Xbox Game Pass Ultimate membership, giving you the opportunity to play select, fully featured games for free.

Once you’ve played, you can purchase the game(s) at a discounted rate and continue playing while keeping your Gamerscore and achievements earned in-game during the event.