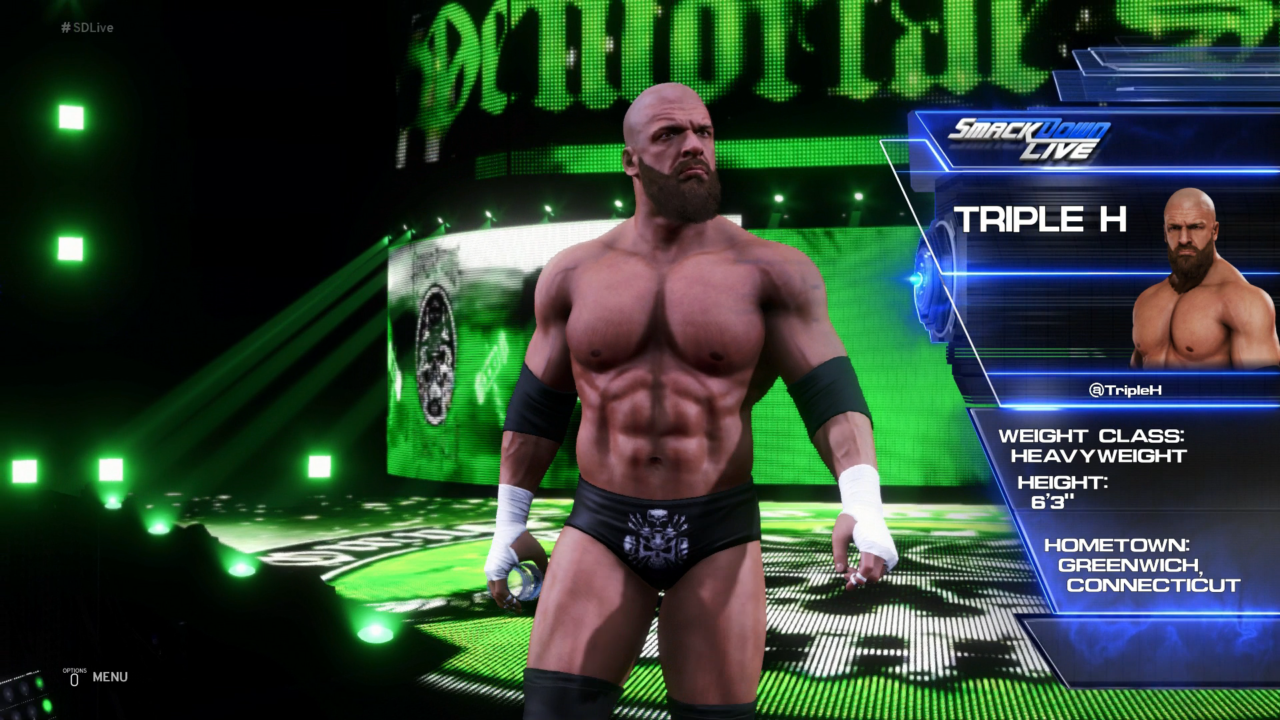 A couple days ago, former WWE 2K employee Justin Leeper came forward to say he has it on good authority that WWE 2K21 is cancelled. However he also says there will be a WWE-branded game this year that is non-sim in nature. What that means is anyone’s guess.

This isn’t the first time Justin Leeper has published rumors about the franchise. He also suggested last year that the game could have been cancelled, which it obviously wasn’t. In addition, he said WWE 2K20 would not get any major patches, and then it did end up getting patches, so his speculation does not always entirely pan out. So while this rumor could be credible, I would take it with a grain of salt until we hear something official from 2K.

Regardless, this time it doesn’t seem too hard to predict. WWE 2K20 was a broken mess at launch last year. Going deep into the summer before its release, we had not heard anything really about the game, which was also very rare. It turns out that was for good reason. Leeper also uses no WWE 2K information coming out at WrestleMania this year as a sign that WWE 2K21 is cancelled, but that does not hold up as much considering almost the same exact thing happened last year during a “normal” game cycle. The WWE 2K franchise has clearly been in flux since the developer change, and that has impacted marketing beyond just this year. Now with Covid-19 ongoing, a troubled franchise like WWE 2K might not be able to cope with that, next-gen and simply fixing a broken game all at once in one development cycle.

With that in mind, a new WWE-branded game could be just what we need right now while the regular franchise takes a breather. However, where is this game coming from? Has there been another game in development, or are we going to get 2K21 just under a different name? Earlier this year, Take-Two Interactive’s CEO Strauss Zelnick said that the company was “disappointed that WWE 2K20 did not meet our expectations, both in terms of sales and quality,” and then noted that 2K Games plans to work closer with developer Visual Concepts “to ensure that these issues are addressed in future.”

So this could be stemming from that, and thus could be a change of identity in name only. But that, sometimes, can only go so far. There is also the possibility of an arcade-style game. I think this would be something many fans would enjoy. But I do hope that they don’t completely abandon the simulation-style games.

2K is still supporting WWE 2K20 with patches and it has improved since launch, but it’s become too little too late for most fans. Literally on the day of the game’s release, players who either pre-ordered or bought the game when it came out, were asking for refunds from Playstation and Xbox.

I would imagine if the game has been cancelled or even if it has not, we will probably hear something about this from 2K in the next few days.

What do you want to see as a new WWE-branded game if WWE 2K takes a breather?