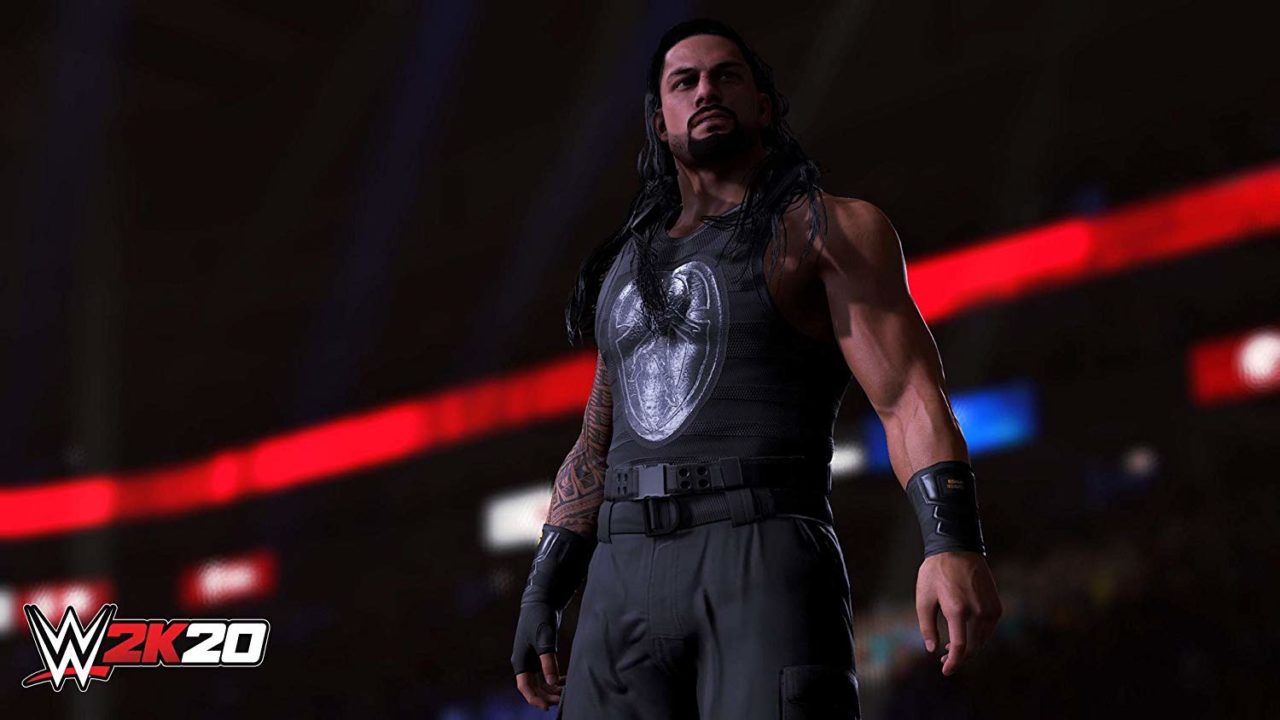 At the end of May, WWE 2K’s new executive producer, Patrick Gilmore, did a Reddit AMA about the future of WWE 2K games. The good news off the bat is the series is still very much alive, and it’s looking like the next version is slated for a 2021 release. During that time off, 2K is pivoting to a WWE arcade game to hold fans over until the next WWE 2K release.

With that in mind, in both this article and a series of articles coming up next week, we’re treating these as an expanded WWE 2K21 wishlist of sorts. We’ll be looking through what the community has been vocal about requesting on both Reddit and the 2K forums.

In the AMA, Gilmore spoke about something WWE 2K fans have wanted for a long time, and that is more consistent updates.

“My most recent experience is from a more ‘game as a service,’ model, where the game is always live, and updates are constant. I think it’s a great way to develop. I would say that it’s part of the long term franchise vision to move in that direction, but it’s not something that can happen overnight. Internally, we talk obsessively about being more current with new superstars, gimmick changes and so forth. The main thing I can commit to is ongoing improvement!” 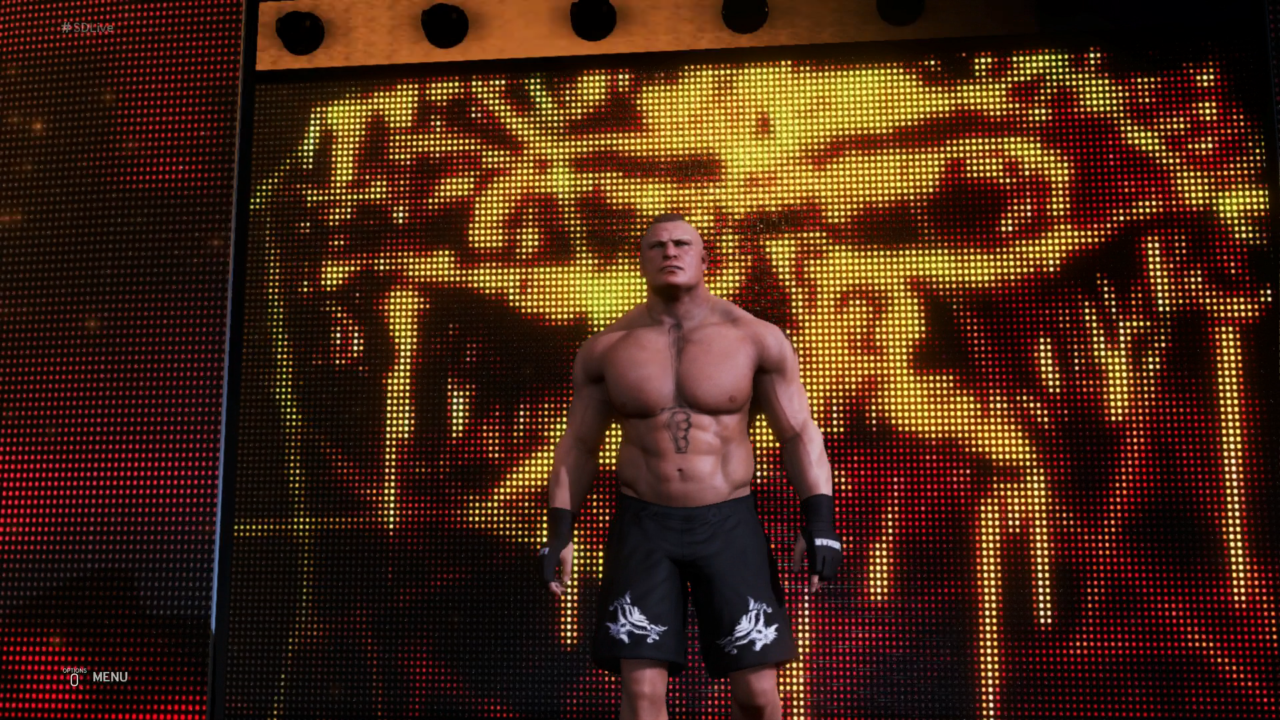 This would be a big boost for WWE 2K if they could keep everything up to date. It almost never fails that as soon as the game releases, many things are already outdated. Just this past year when WWE 2K20 was released, it didn’t have the new Raw and Smackdown stages. On top of that, wrestler attires and entrances change, and many other things also go through permutations as the game’s cycle moves along. While the “create” modes in the game are robust and make up for some of these issues, official updates for aesthetics would make things run more smoothly.

Something like new staging would probably be a bigger undertaking to add to the game, but keeping wrestler attires, hair, mannerisms and so forth up to date would add so much to the experience.

Honesty Will Be Key

Gilmore was also asked about any further patches for WWE 2K20, and he was honest and said “probably not.” At least he is being forthcoming and not trying to insult fans by saying something like, well you’ll have to wait and see. The honesty and transparency will be necessary to build this franchise back up in the years ahead. 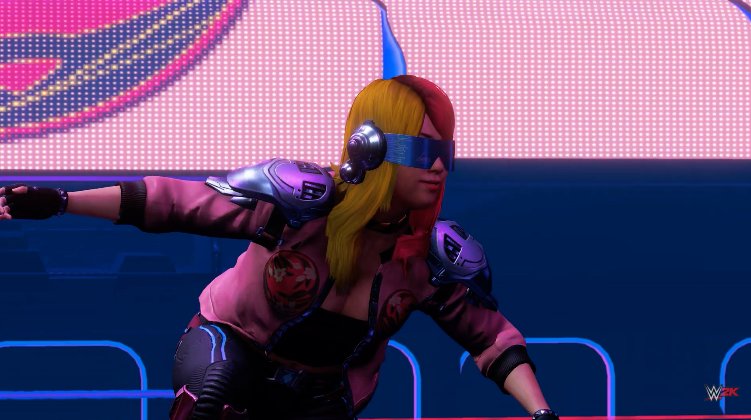 Another interesting statement by Gilmore, is that one of the reasons we haven’t been able to change a wrestler’s hair style, attire and overall look is due to licensing issues. Their licensing with WWE apparently prevents the game from letting you have too much customization over the actual models in the game.

What Will The Development Focus Be?

Many folks on Reddit brought up changes to Universe mode. While it seems to be on their radar, it does not seem not to be a huge priority at this point. Gilmore said, “We are working on improving the overall Universe experience with a few new features. We’re mostly focused on improving the flow and experience of using Universe.”

This leads me to speculate that maybe the primary concern for a single-player mode could end up being the return of GM mode. This is obviously just a guess. However, Gilmore did say that they want to keep the fans and WWE 2K community very much involved when it comes to the game, and what’s in it. So if that’s the case, I would have to think they are working to try to bring back GM mode considering it’s basically the number one requested mode every year.

And, finally, one of the biggest things other than GM mode that fans of the series have been clamoring for is custom music. Gilmore went on to explain that of course — as we all know — there are licensing issues with this. That being said, he did say they would look into it and see if they can figure out a way to do it. (This is usually developer speak for it’s not going to happen, but it’s still nice to dream.)

All in all, it seems like the WWE 2K series is still a priority for Take Two and Visual Concepts, which is welcoming news to fans of the series — or just fans who want a good WWE wrestling game. Gilmore admits he’s not a hardcore WWE fan but definitely gets it. He is also sure he will be become a hardcore fan soon because he mentioned pretty much everyone on the team is super into wrestling.

He genuinely seems to care about turning this franchise around. Overall, it seems like everyone is still very much invested in the series and are hungry to get this franchise going back in the right direction.