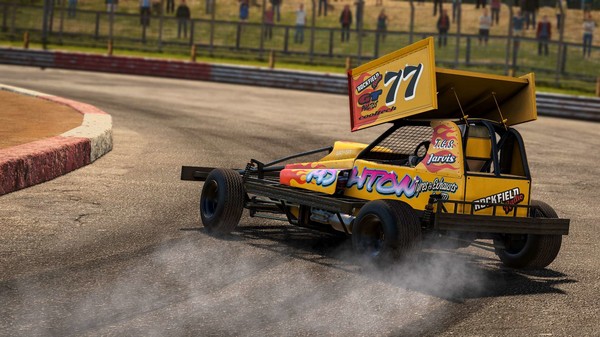 THQ Nordic has released the Banger Bash Mode & Banger Racing Car Pack for Wreckfest, which is included in the Season Pass, or $3.99 separately. Game update 1.70 is also available, we’ve posted the details, along with the trailer below.

Here are the patch notes: