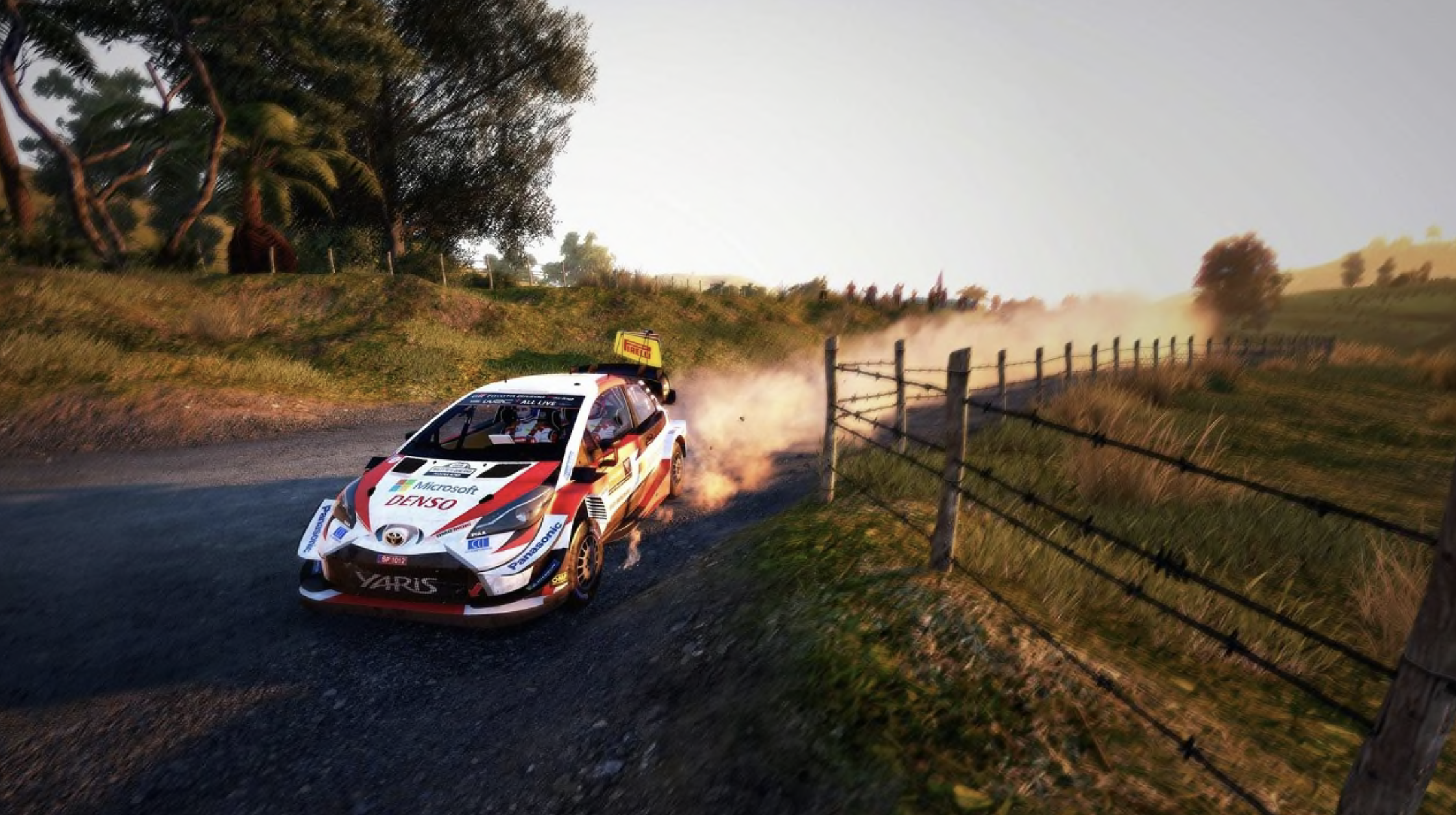 WRC 9 is coming to the Nintendo Switch, digitally on March 11 for $49.99. For those of you looking for the physical edition, you’ll need to wait until April 13. The game will include 3 new rallies (Kenya, Japan, New Zealand), over 15 classic cars and 100 special stages.

It also includes a Clubs system, where each player can create their own championship and compete in it online with the rest of the world. Take control of all official drivers and cars in 3 WRC categories with improved physics for even greater realism, redesigned environments and all-new pacenotes for total immersion.

WRC 9 was previously released on September 3, 2020 for Xbox One, PlayStation 4 and PC and on launch day for Xbox Series X|S and PlayStation 5. 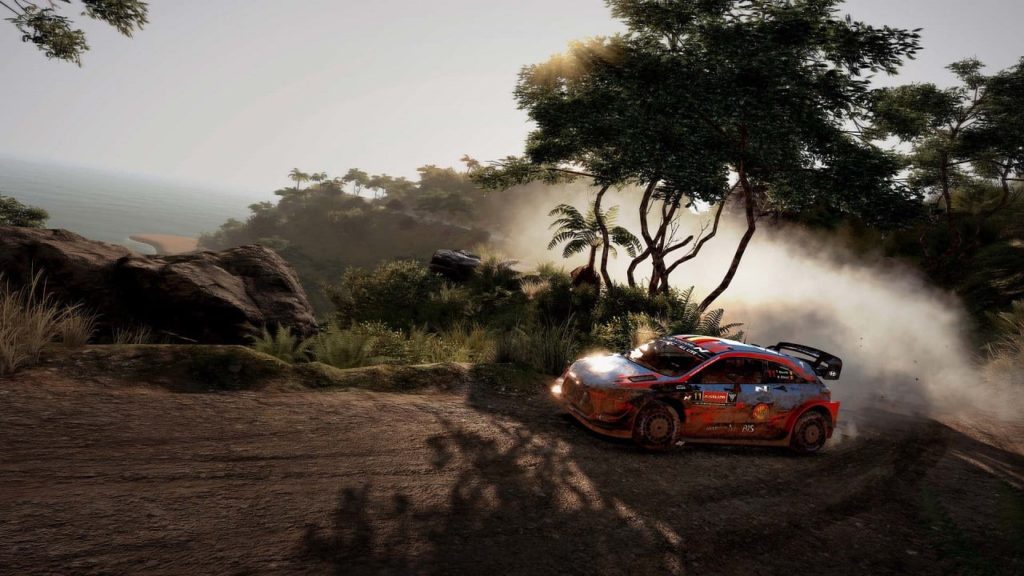 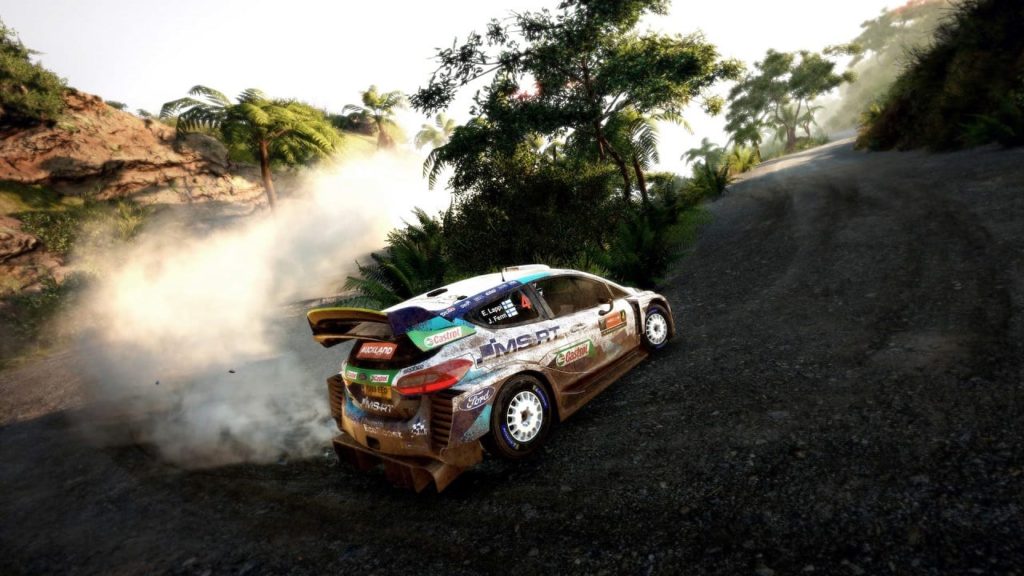 Here’s a link to our WRC 9 review, there was a lot to like.