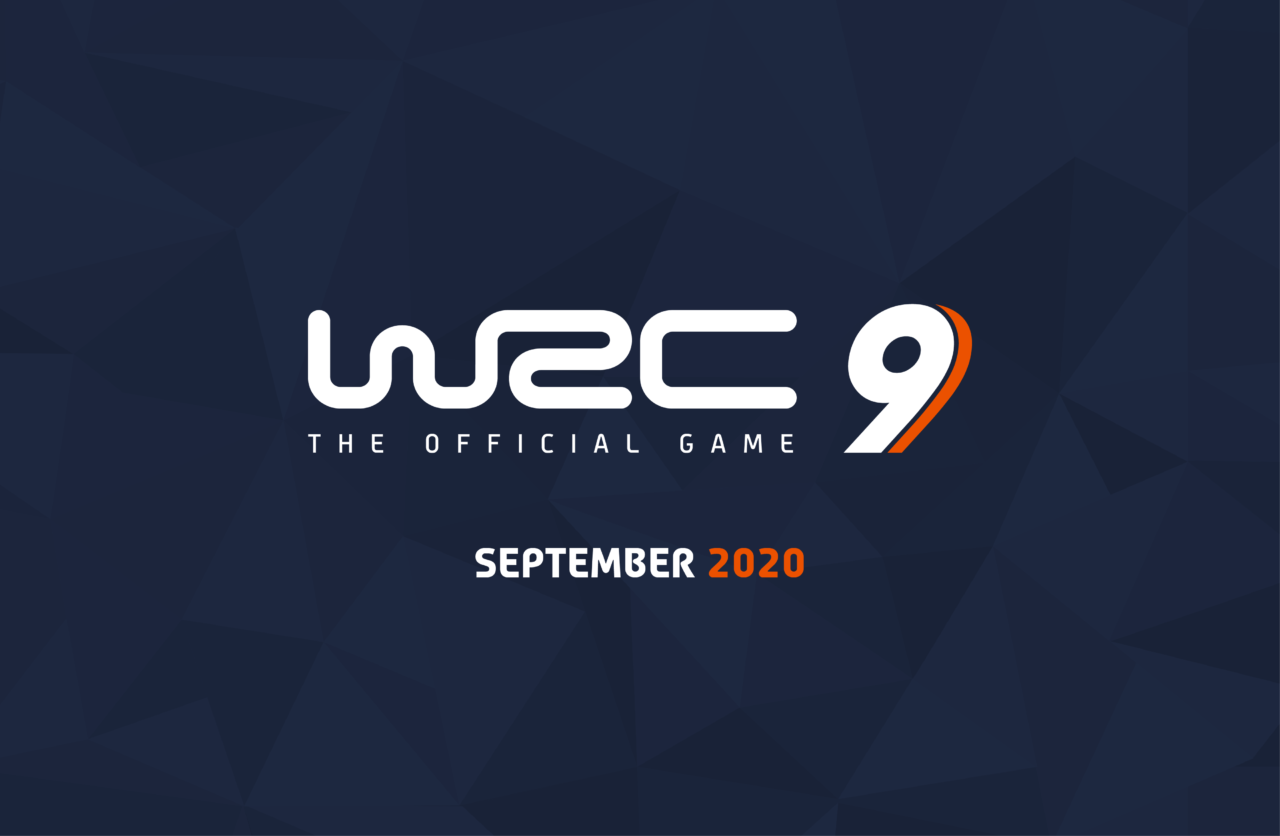 NACON and its development studio KT Racing have announced WRC 9, the official video game of the FIA World Rally Championship, featuring multiple improvements and new features for rally gaming fans. WRC 9 will be released on September 3 for Xbox One, PlayStation 4 and PC from the Epic Games Store, and at a later date on Nintendo Switch.

WRC 9 is also being developed for Xbox Series X and PlayStation 5, with more details on release timing and features in the coming months.

NACON and KT Racing have also announced the continuation of their licensing agreement with WRC Promoter until 2022, for the development and publishing of WRC 10 and WRC 11.

Here are some of the features for WRC 9. More details and features will be revealed at a later date.

In WRC 9, players are thrust into the heart of the new FIA World Rally Championship season with all content in the yearly calendar and much more: