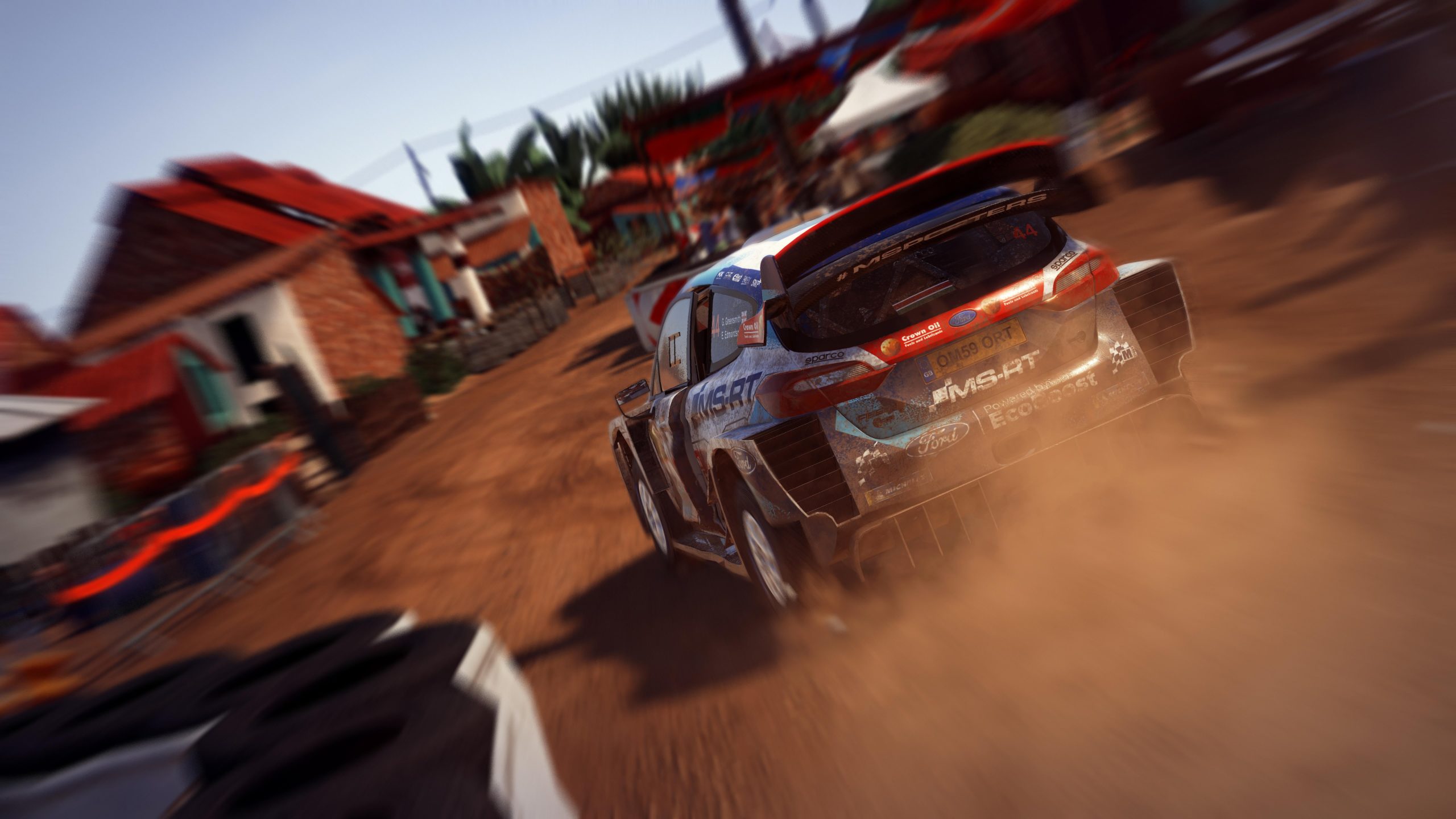 NACON and KT Racing have announced WRC 9, the official video game of the FIA World Rally Championship, will release for the Xbox Series X|S on November 10. Players that have purchased the Xbox One version, will get a free upgrade to Xbox Series X|S at launch.