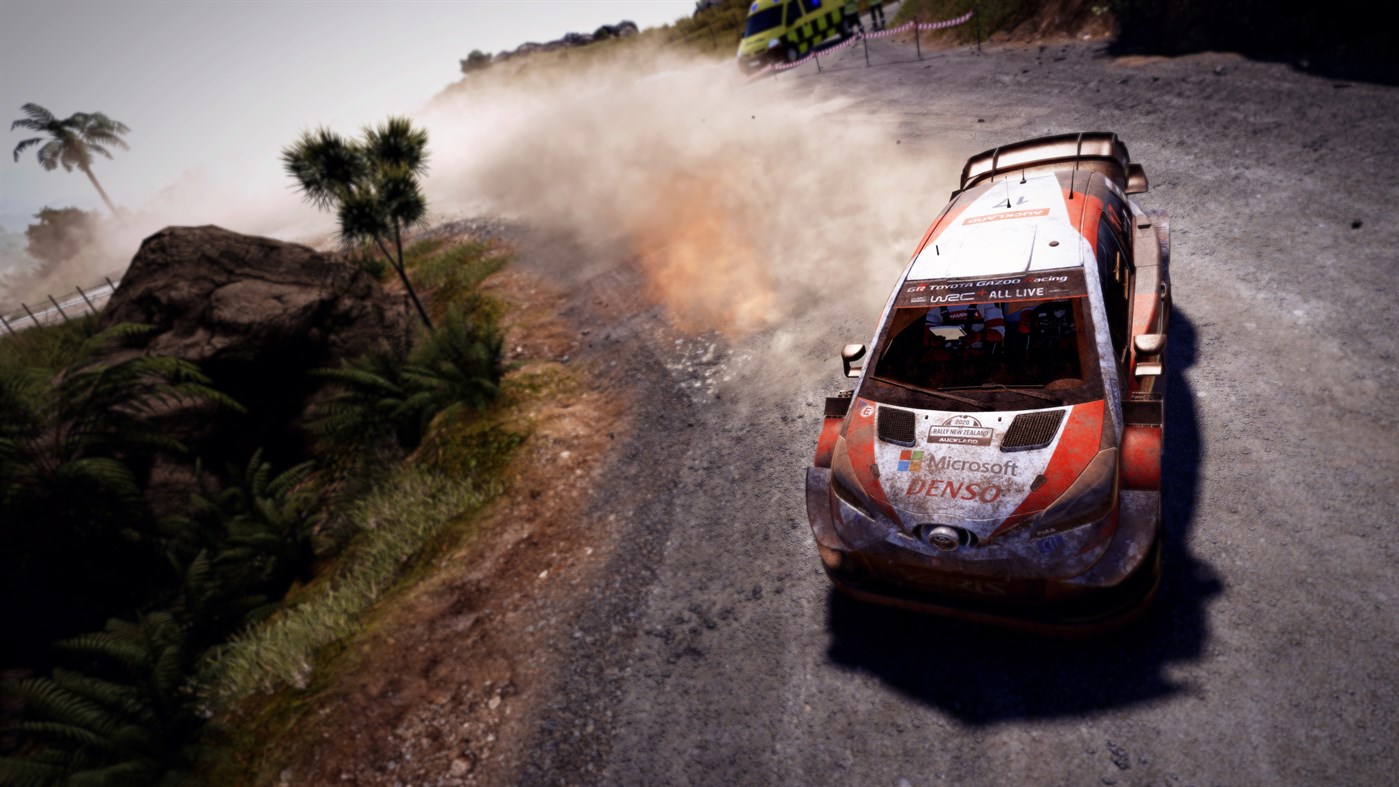 Xbox Live Gold and Xbox Game Pass Ultimate members can play WRC 9 FIA World Rally Championship for free, now and through this weekend, as part of Xbox Live Free Play Days. Fans can try out the game until Sunday, April 25 at 11:59 PM PT.