Nine-time world WRC champion Sébastien Loeb was a special guest during NACON Connect as he discussed and revealed the latest WRC 10 video. The latest edition is celebrating 50 years of the FIA World Rally Championship. 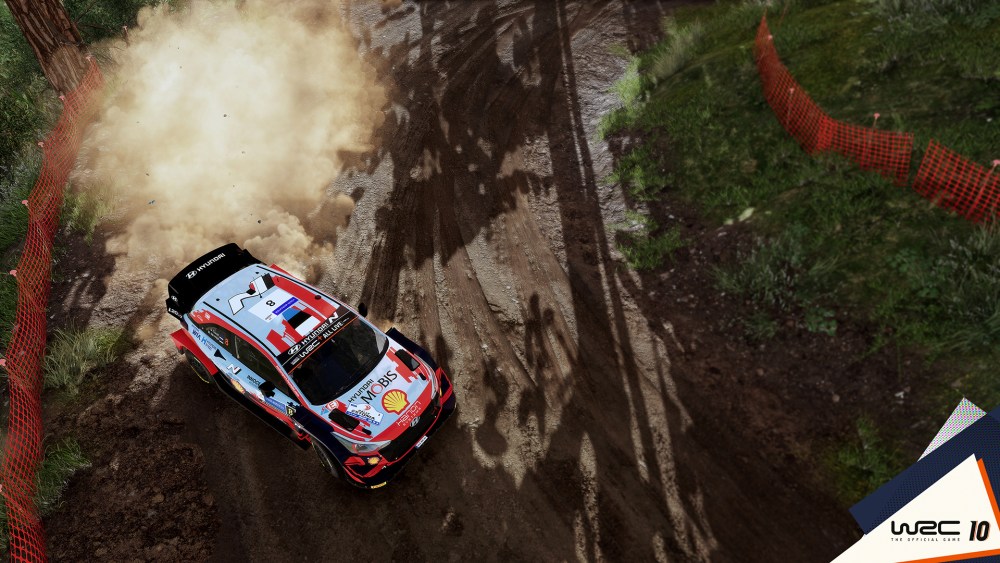 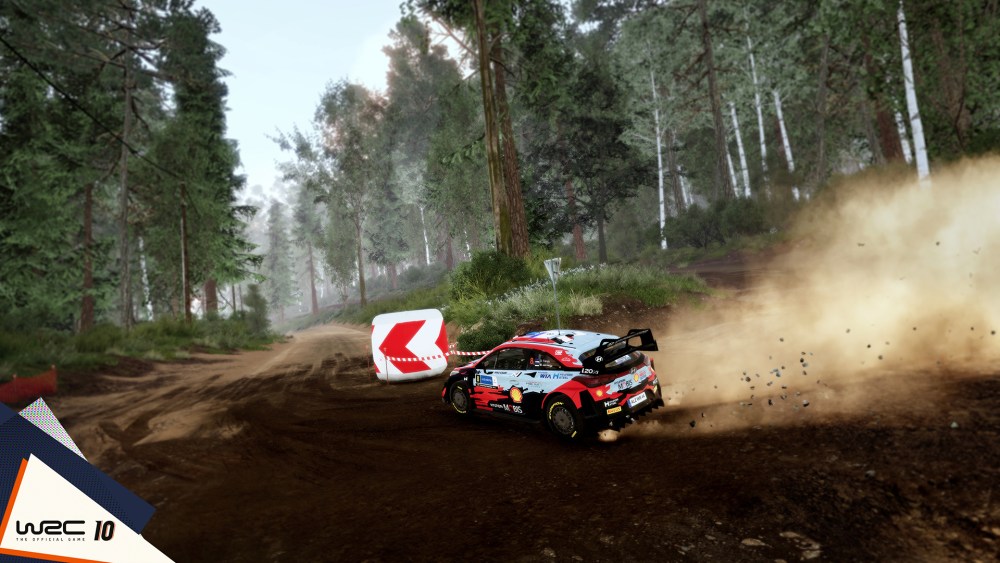 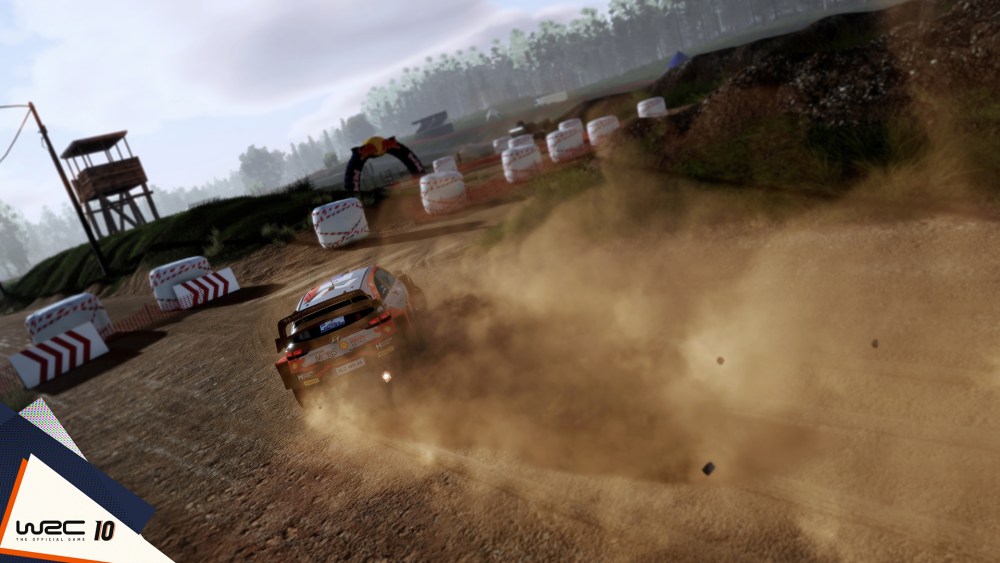 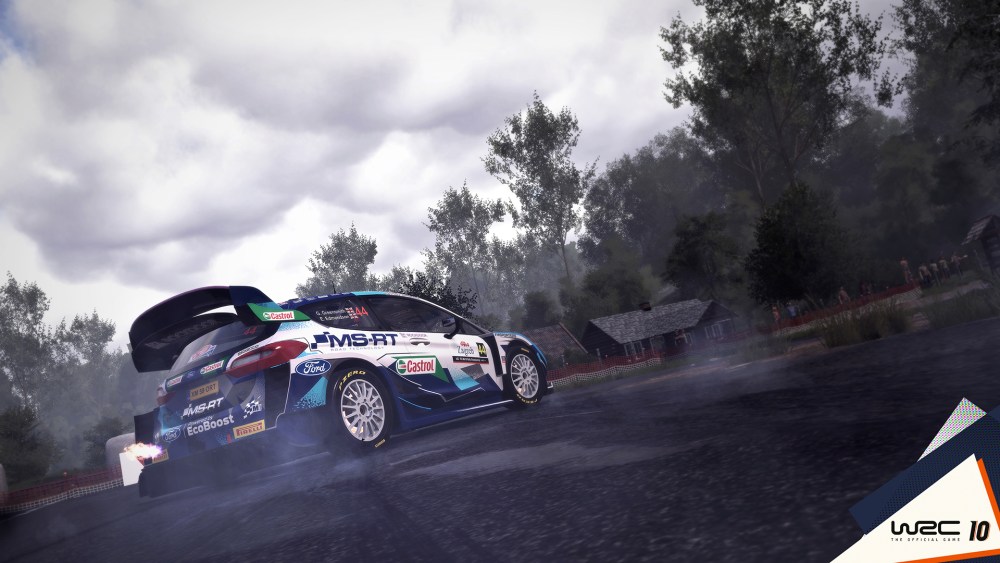 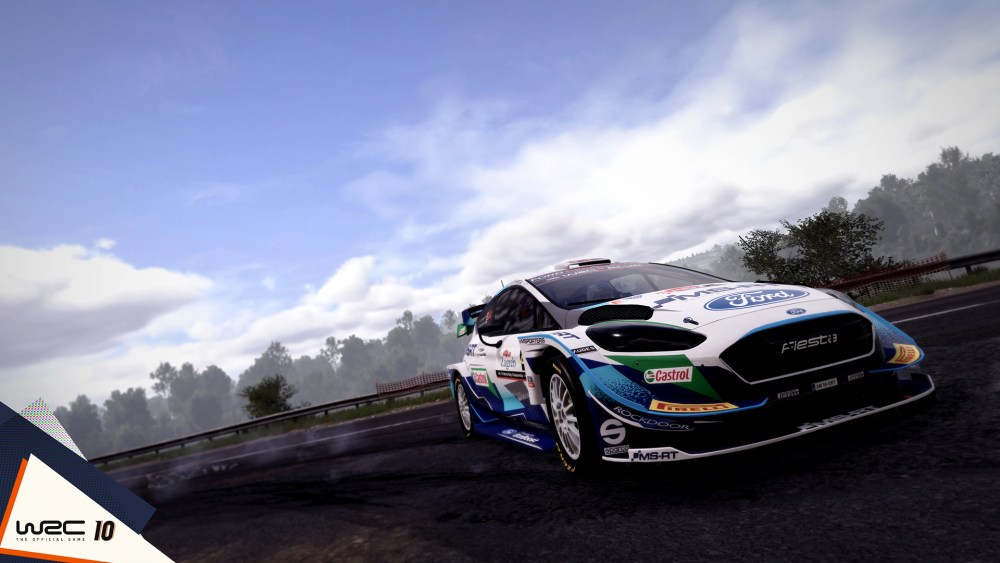 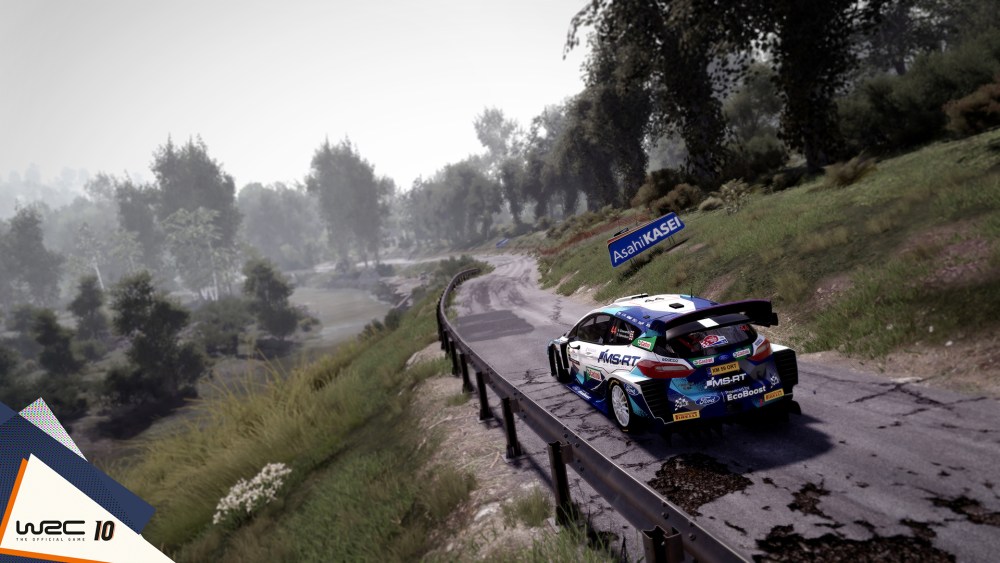 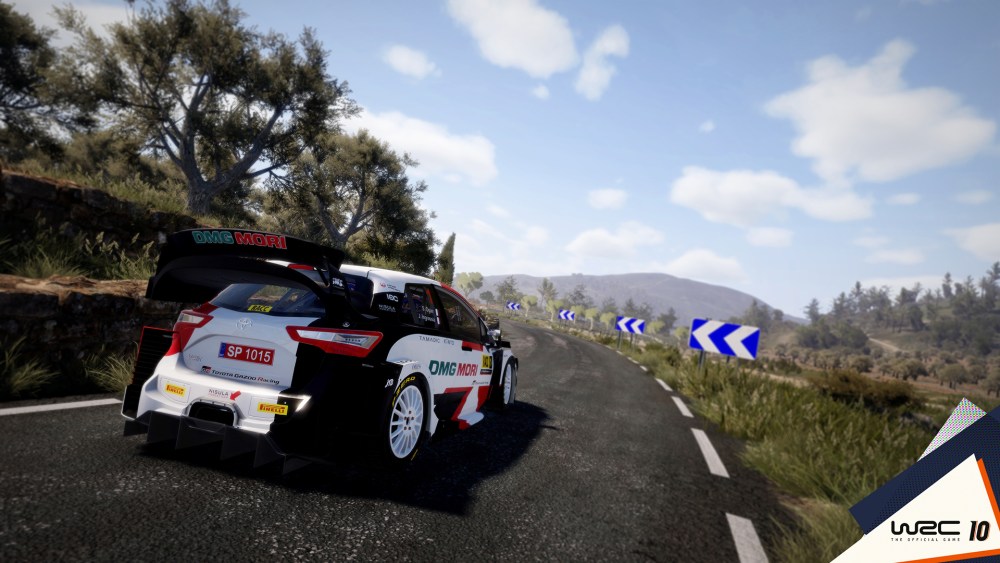 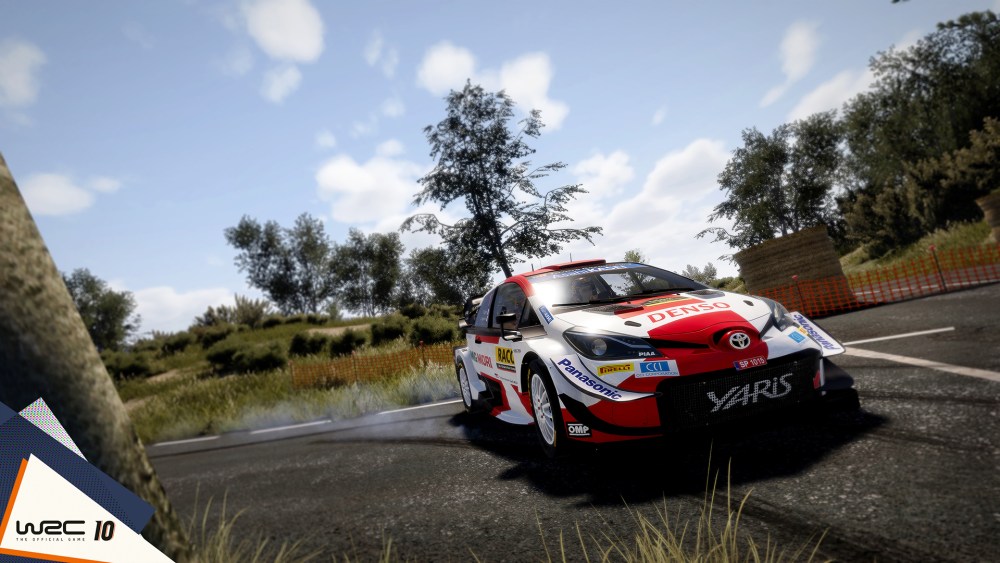 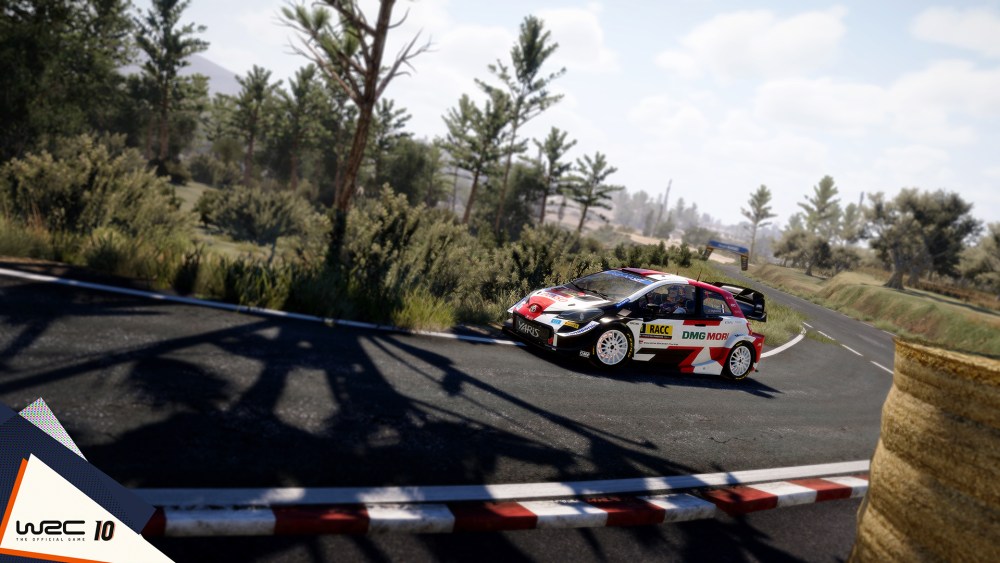 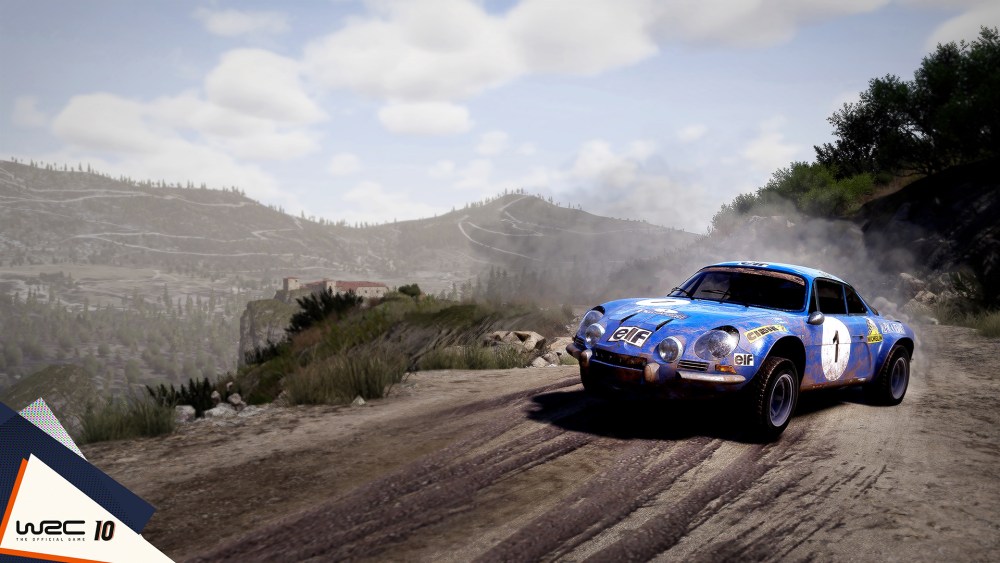 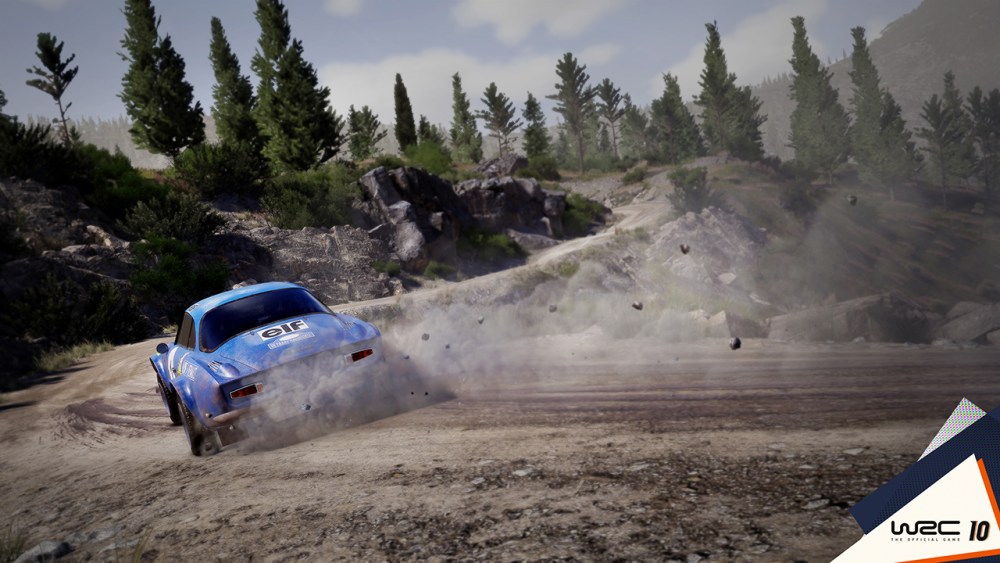 If you missed our WRC 10 hands-on preview earlier this morning, make sure to give it a read here.

Although the legendary drivers, rally cars, and venues were not available in this build, I did get the chance to see them during the presentation. The WRC series has always done a wonderful job of embracing the history of the sport, but with WRC 10 the developers are allowing players to participate at a level never before experienced on any platform. You can now participate in some of the most historic and famous rallies at each recreated venue and with the actual drivers who helped create those moments. There is enough depth and content involved with the historical recreations that WRC 10 actually has a full mode now dedicated to nothing but racing and participating in the history of the sport.