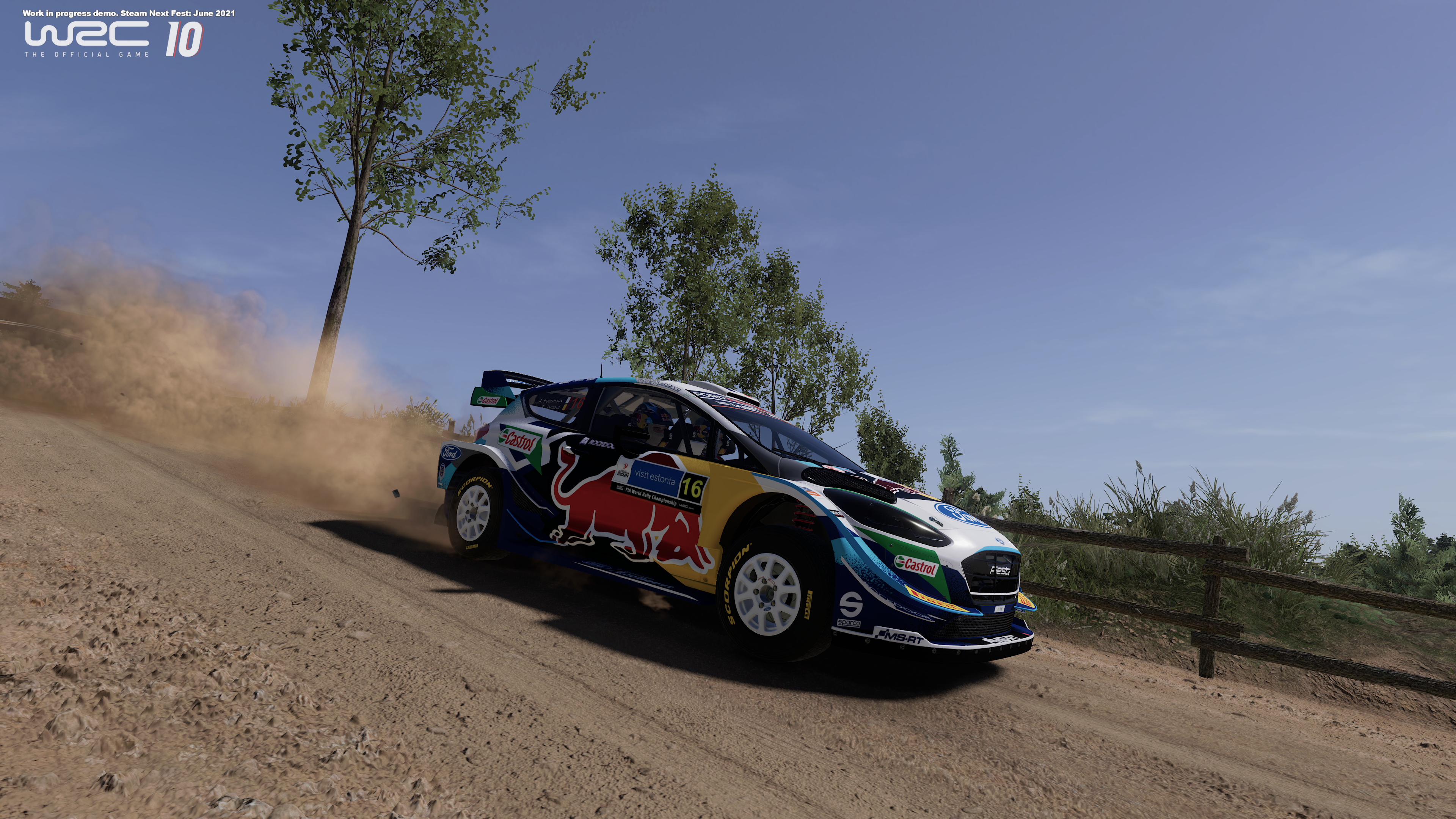 The full release of WRC 10 is set for September 2, and the developers at Kylotonn were kind enough to invite me to sit down and see what they have been so hard at work on for the last nine months. You all will be able to do the same starting on June 16 when the demo hits Steam. However, before everyone gets some potential hands-on time, let’s get to this WRC 10 preview. 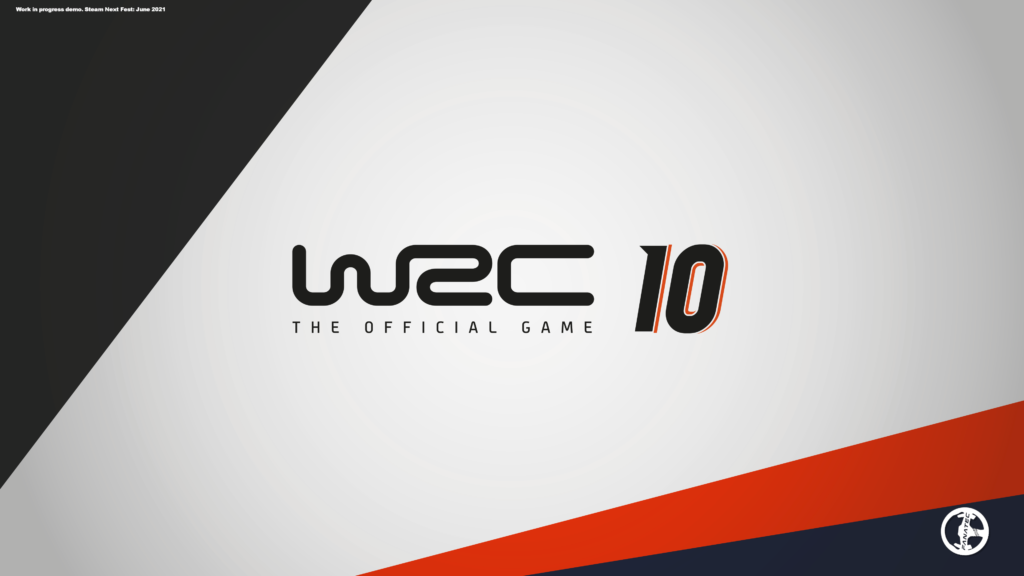 WRC 10 is the 10th edition of the series, hence the name associated with this version, and the team is also celebrating 50 years of rally racing. KT Racing has delivered some outstanding racing titles as of late, and WRC 10 is looking to try and continue that trend.

With a hyper-realistic and ultra-precise physics engine, WRC 10 has made the feeling of driving even better, with better aerodynamic force, turbo, and braking management on all surfaces. The sound design has also been revamped to reinforce the immersion.

Look Up At The Stars, Not At Your Feet

As part of the special press event, we were lucky enough to get an early copy of the title, and while it is a truncated version of the game, the early beta build still allowed me to get a feel for the new physics system.

The beta build allowed me to get behind the wheel of a few vehicles and gave me my first taste of the new vehicle-to-road physics for WRC 10, and I was not disappointed. 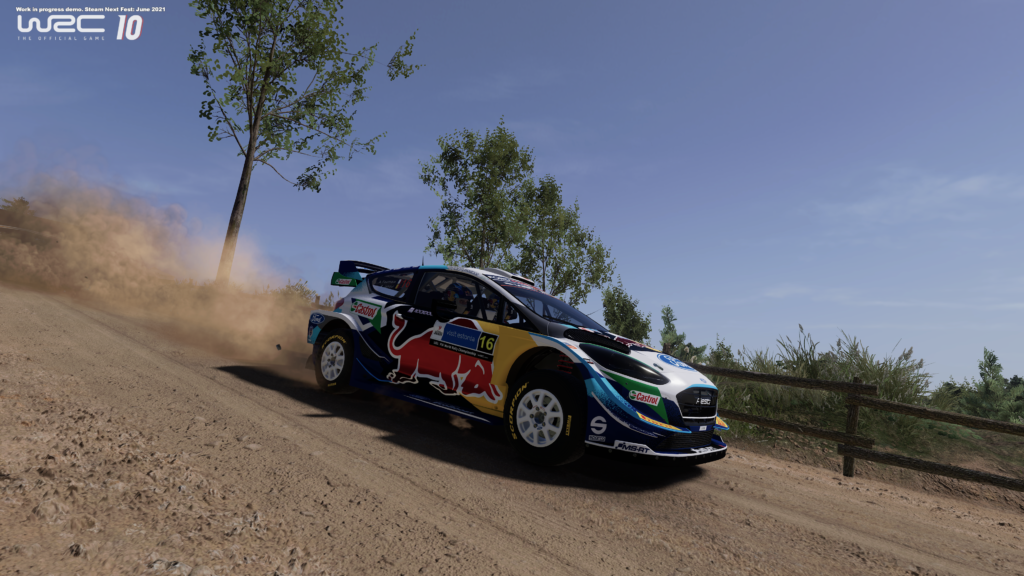 While the car lacks a bit in the weight department when using the controller, the reaction and responsiveness were outstanding throughout my whole time with the game. This required me to constantly focus on every single bit of movement in the car, all while paying attention to the road in front of me and listening to my co-driver’s every word.

If it sounds like a lot to take in and digest, that is because it is. The challenge presented in WRC 10 is as tough as it has been in the past, but the new physics system puts the responsibility in your hands, and it gives you the ability to navigate each and every venue.

Although the legendary drivers, rally cars, and venues were not available in this build, I did get the chance to see them during the presentation. The WRC series has always done a wonderful job of embracing the history of the sport, but with WRC 10 the developers are allowing players to participate at a level never before experienced on any platform. 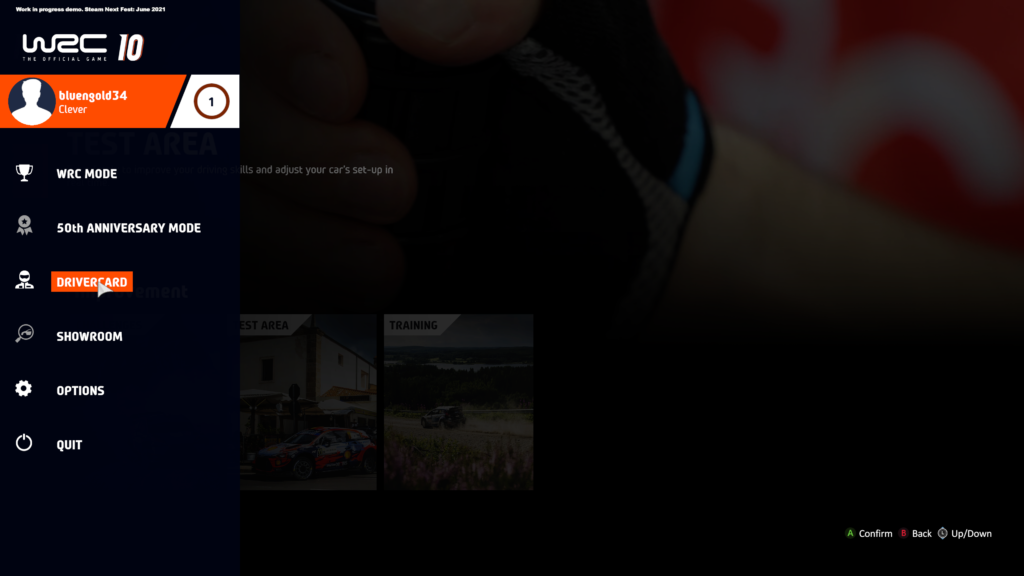 You can now participate in some of the most historic and famous rallies at each recreated venue and with the actual drivers who helped create those moments. There is enough depth and content involved with the historical recreations that WRC 10 actually has a full mode now dedicated to nothing but racing and participating in the history of the sport.

KT Racing spoke often about the newly revamped physics, and while this is evident while in the car, it is extremely noticeable when it comes to car and track reaction. The combination of the new car physics and reactionary physics in how the car reacts to its surroundings is going to cause even the most seasoned veterans of the series to rethink their approach. 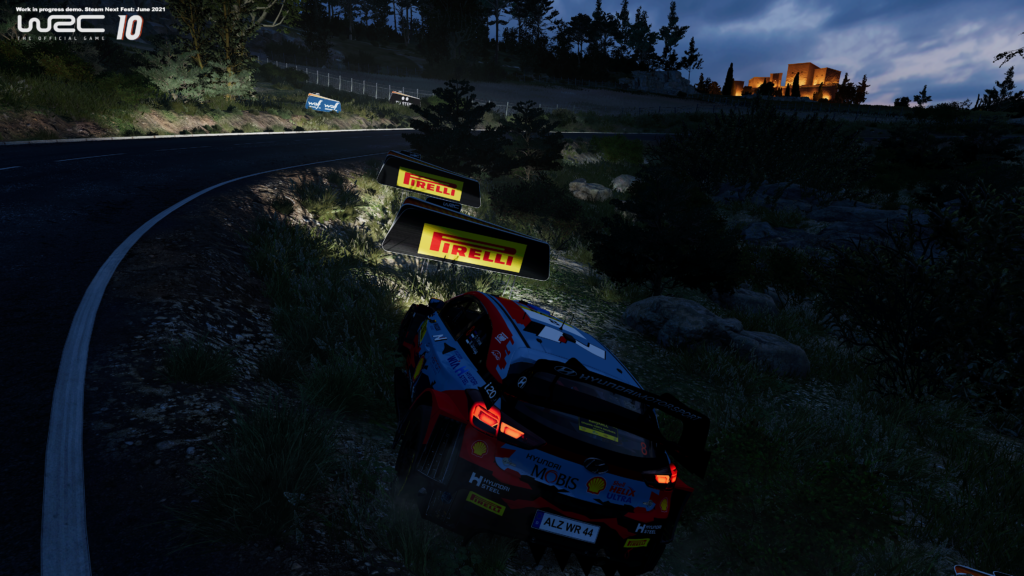 I say this not to scare anyone or create worry about the direction the game is headed, but to simply convey that the tweaks and improvements really do make an impact on the overall experience. 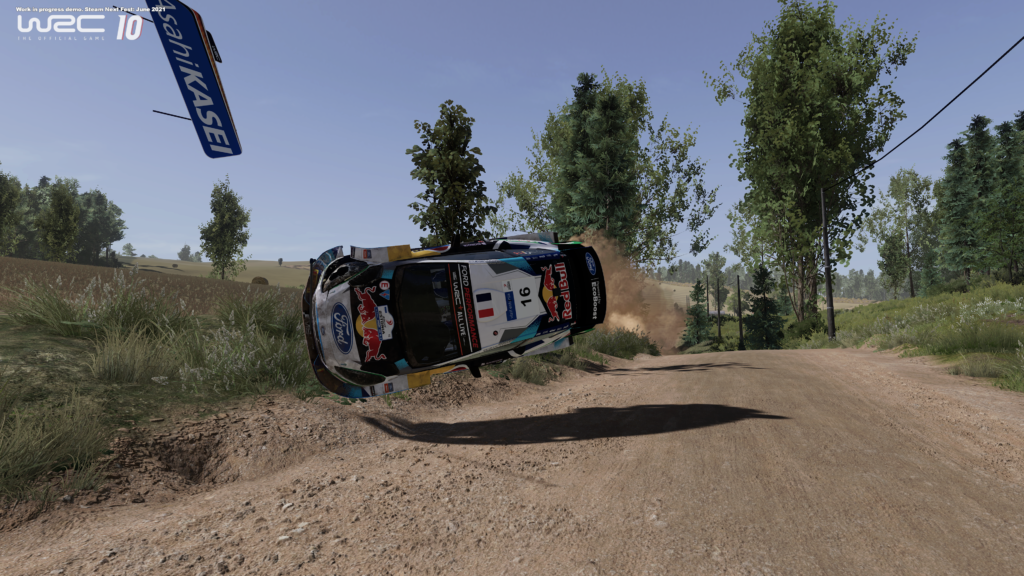 As with any component of any racing title, once you adjust and start to get more comfortable, the new inclusion will become more instinctive and less reactive. In short, this is exactly what happened with me over the course of my time with WRC 10.

KT Racing is not trying to reinvent the wheel with WRC 10, and why should they? This series consistently has one of the best career modes and one of the deepest experiences available in the racing genre. The game has always been known for the challenge it presents and the exceptional way it handles the sport overall. With WRC 10, I see no reason why the trend can’t continue as the developers add more depth and more ways to enjoy the series all while making the series a bit more accessible for newcomers. 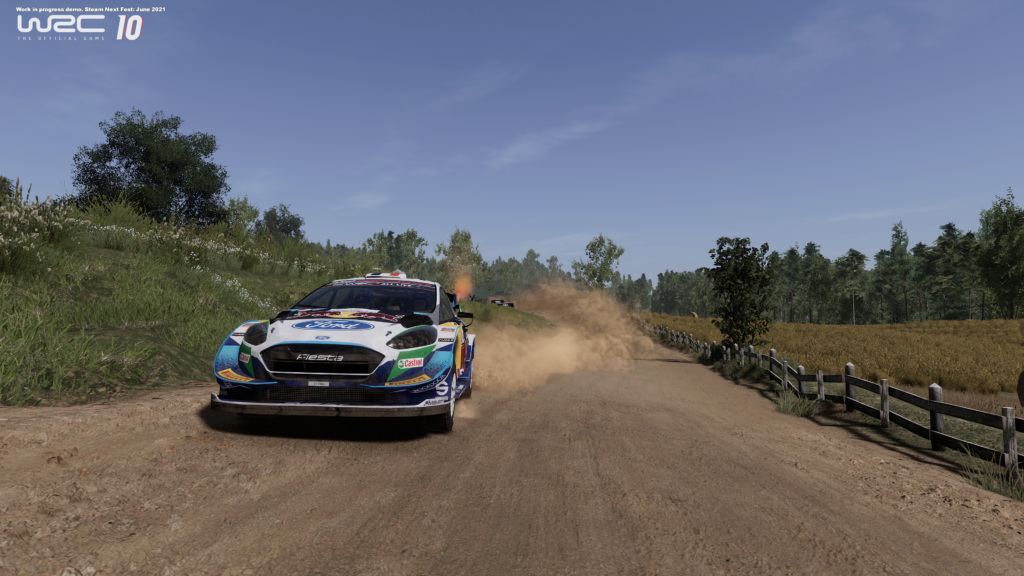