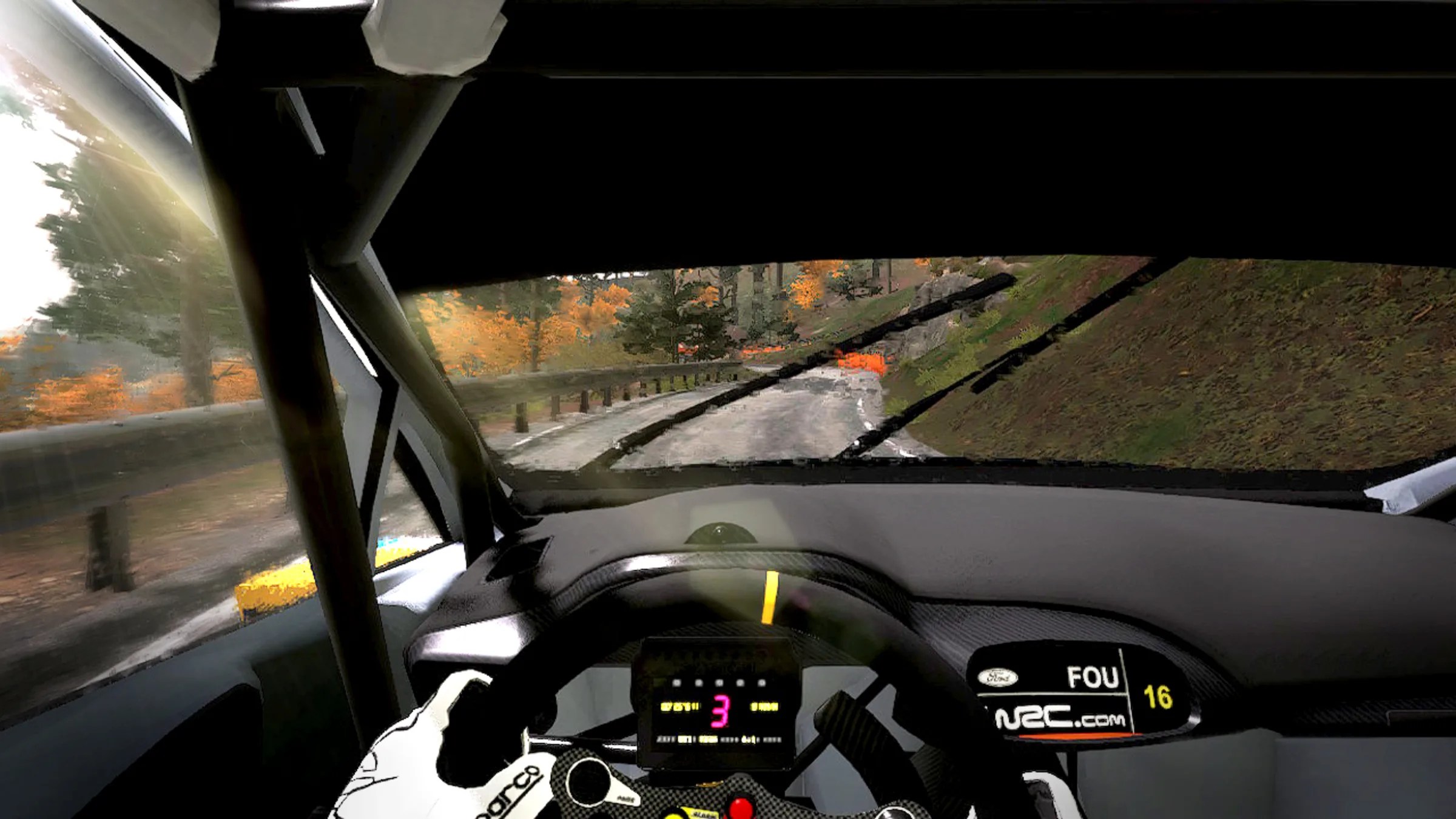 WRC 10, the official video game of the FIA World Rally Championship, is available now on Nintendo Switch for $49.99.

Relive the most intense moments from 1973 to today. WRC 10 History Mode puts your driving talents to the test through 19 historical events that require you to adapt to racing conditions of each time period.

Career Mode has also been upgraded and now includes a livery editor, so you can create your own team and add your colors to contemporary cars. The game also features better aerodynamic force, turbo and braking management, on all surfaces. The sound design has also been revamped to reinforce the immersion.

The Deluxe Edition costs $59.99 and includes the following:

Here’s a link to our WRC 10 review from back in September. WRC 10 is not an easy title to pick up and learn, and even harder to master and feel in control of, but that’s a huge part of its charm.

WRC 10 falls somewhere between Dirt 5 and Dirt Rally 2.0 but leaning closer to Dirt Rally. For those who are looking for something less arcade but with some flexibility, WRC 10 will fall right into your wheelhouse — and with the ability to alter the level of difficulty along the way. That’s not to say that WRC 10 carries a strong sim-cade vibe to it either because it most certainly screams simulation at you. I just find that WRC 10 caters a bit more to the casual fan and can be a little more accessible than Dirt Rally 2.0.