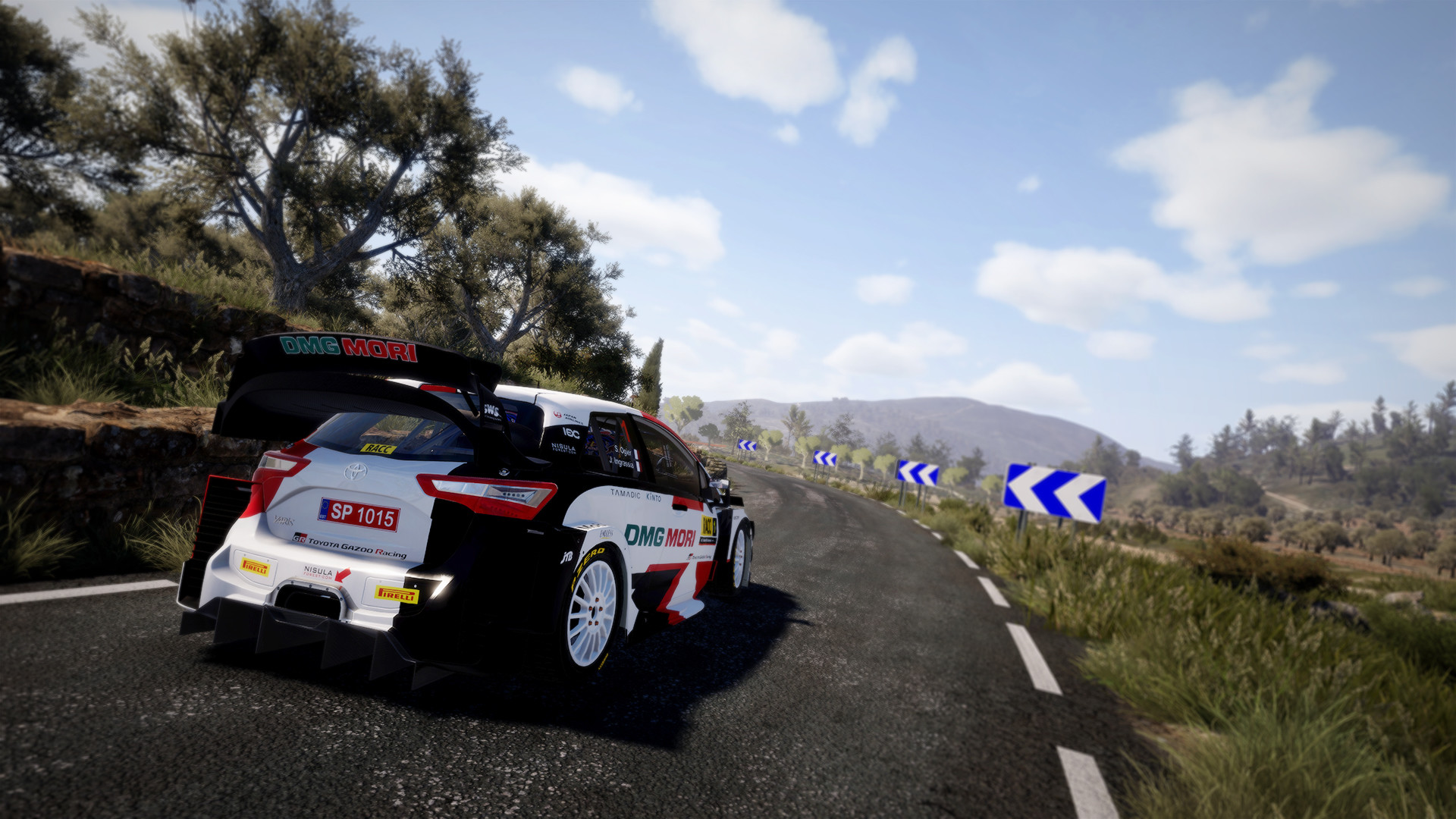 The latest WRC 10 patch has arrived fixing some of the compatibility issues with steering wheels, balancing the difficulty in Anniversary Mode events and more. Check out the patch notes below.

PC Only Fixes
Fixes for All Platforms (PC+Consoles)