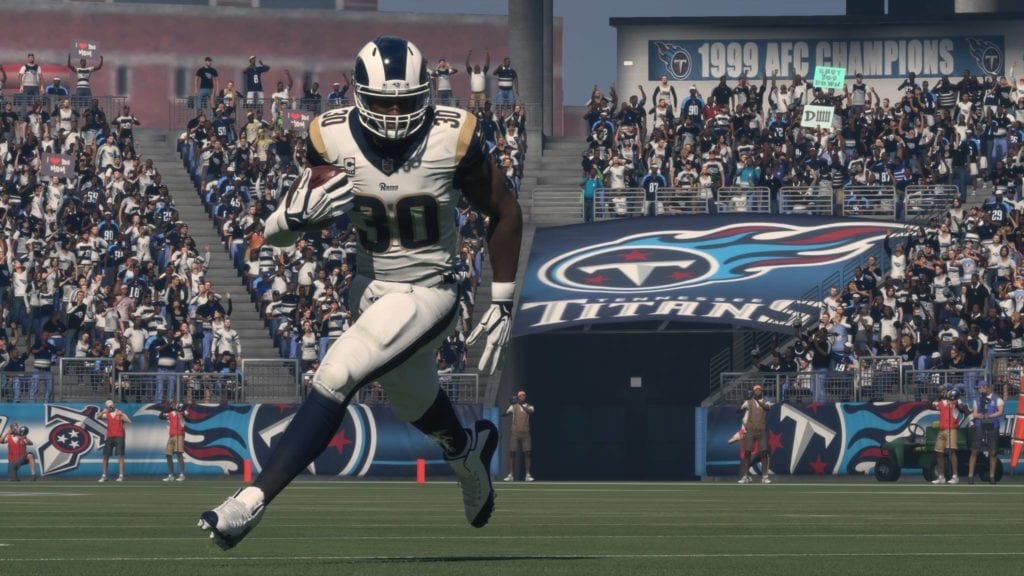 It didn’t take long for 2017 to mark itself as the year for story modes in sports titles. Between Madden 18’s Longshot and NBA 2K18’s MyCareer, we’re seeing more and more emphasis being placed on single-player modes. With that being kept in mind, what can sports games do in 2018 to help separate themselves from predecessors, and where will the innovation come from?

With games already packed to the brim with different game modes, it’s possible we won’t see much innovation in that space. Instead, it seems likely that developers will look to innovate at their core. Most sports gamers will agree that the thing most largely in need of innovation is the gameplay. 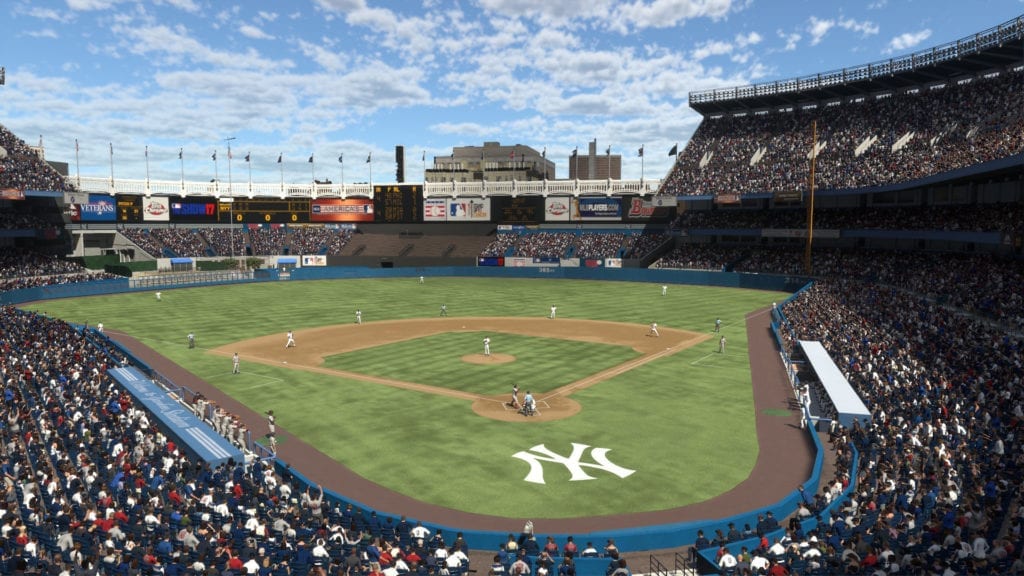 Its the Gameplay Stupid

Let’s take a look at some sports franchises that have remained pretty true to their roots, beginning with MLB: The Show. The Show has been a lauded franchise for over a decade now, continuously bringing in strong reviews, sales and replayability. In all honesty, the game has had very little reason to innovate — especially with little competition in its way. That might be changing this year for the very same reason: without competition, what’s the risk in taking a few chances?

Looking at The Show’s core gameplay, there isn’t a whole lot to fix. The game runs smooth, is notably realistic in its simulation and accurately depicts the strategy involved in a game of baseball. All the same, the game has been cautious with its animations and style — slowly adding to the franchise’s repertoire of old animations and building off of them as each season passes.

According to the game’s home page, Sony promises “home runs, steals and epic catches.” It could be a reach, but The Show tends to be pretty subdued in its marketing and the word “epic” stands out as something new. It wouldn’t be a surprise if MLB: The Show 18 establishes itself with new catch and home run animations, ones that really blend the already short gap between virtual and real. 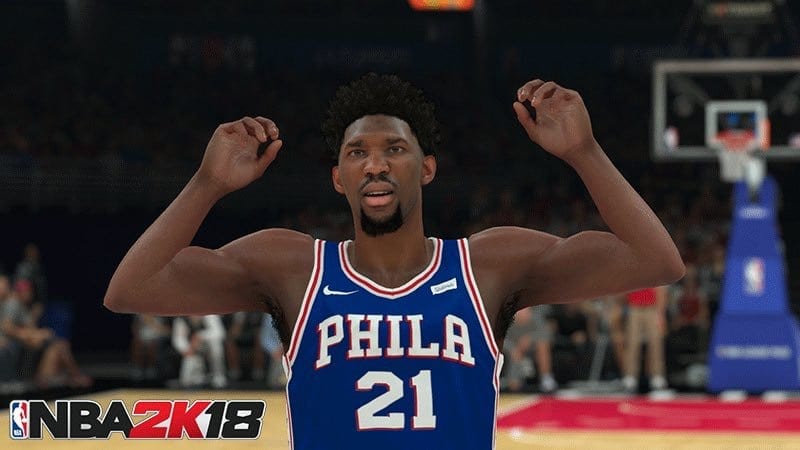 The Leaps Needed Are Smaller But Harder to Do

While MLB: The Show isn’t necessarily going to rewrite the playbook on how sports games are made, the innovation may happen in an independent space. Games like Rocket League have taken the sports genre to new and creative places. Moreover, a title like Blood Bowl has proven that you don’t need an NFL license to succeed as a football game. There is so much room to innovate around the concept of sports that already exists. It seems possible, if not probable, that we’ll see more and more independent titles based around baseball, football and basketball without the expensive license to go with it.

The real question becomes: in what ways can established franchises, like MLB: The Show, innovate in a way that can exist under their license with the professional sport? In all likelihood, that innovation will have to come via technology that we aren’t sure exists yet. Games look more like their real-life counterpart than they used to, but there is still a notable gap that separates the two.

In terms of what should be done, I think we’ll see several franchises tinker with Madden’s idea of separating things in terms of game style. There has always been a tangible tension between games trying to negotiate between casual players, online players and those who want the games to be as lifelike as possible. In Madden 17, and NBA 2K to an extent, a distinction has already begun. By allowing for different game styles, developers can create in a way that may please all the various groups of fans. Things like bad snaps, players having erroneous traveling violations, and bad calls on the part of umpires or refs may become more regular. These are all things we’re starting to see more of, so could 2018 be the year of real-to-life simulation? It’s possible.

If we’re dreaming, it doesn’t seem like we are too far off from a game that very accurately mirrors its real-life counterpart. Look for new sports titles, like Tennis World Tour, to push this boundary. With no fans in place, newer titles like Tennis World Tour may try and stick to a true-to-life style that is for the most hardcore of tennis fans. It doesn’t seem likely that a game like Madden 19 will make the necessary jump to appease its hardcore fans in one year, but there definitely seems to be space for them to continue a push toward true simulation. 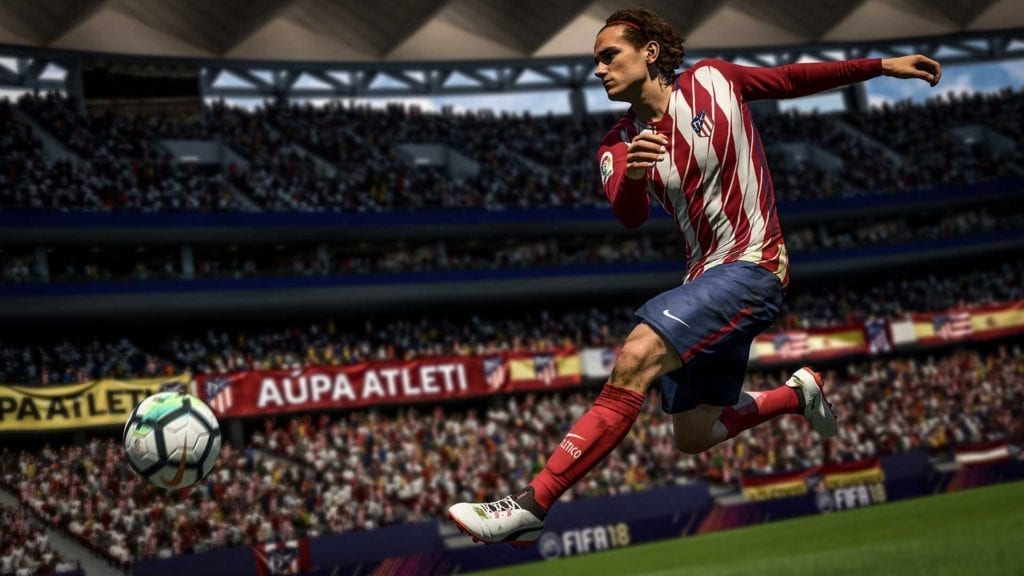 If 2017 was the year for telling individualized stories, I think 2018 will be the year developers focus on a push toward true simulation. Most big franchises have a stable core to work from (even NBA Live, which made huge strides with its latest entry), so now is the time to take some risks in terms of gameplay. If not now, then it seems unlikely any real change will take place between now and the next time new technology is at the disposal of developers.

Five Sports We Haven't Seen a Major Release For This Generation That Need It
With the Success of Ultimate Team Modes, What is the Future of Franchise Modes in Sports Video Games?